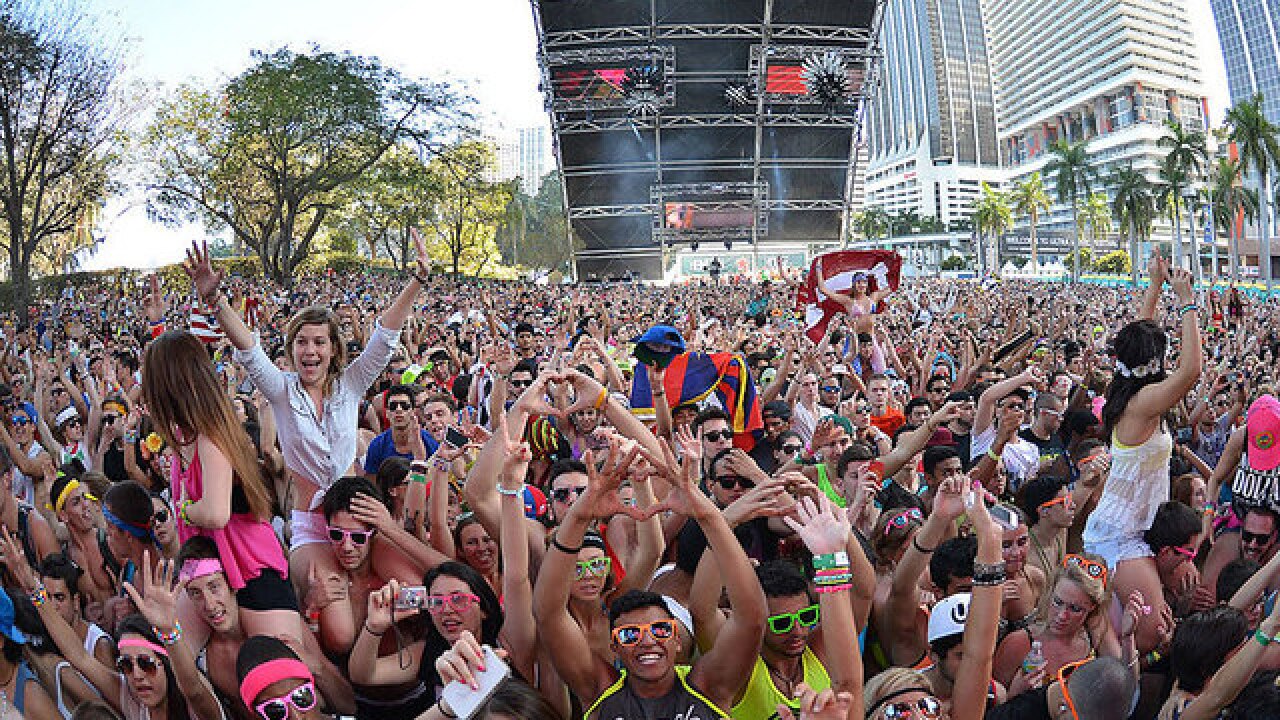 MIAMI, Fla. — Ultra Music Festival will have to find a new home after the City of Miami Commission voted against a five-year contract at Bayfront Park, ultimately booting the festival out of downtown Miami.

The Miami News Times reports that the final vote against the contract was unanimous. Those fighting to end the contract argued that the festival was too loud, and noted that the music played at Ultra often carries the same deep base.

"The kind of music that Ultra plays is not the same as other venues where the music changes," Commissioner Joe Carollo, according to the newspaper. "It's thump, thump, thump."

They also argued that the area it was held in has become a growing residential neighborhood.

The EDM festival has been held in downtown Miami for the past 18 years.

At this time, it is unclear where Ultra will be held for the March, 2019 festival. Tickets are already on sale.