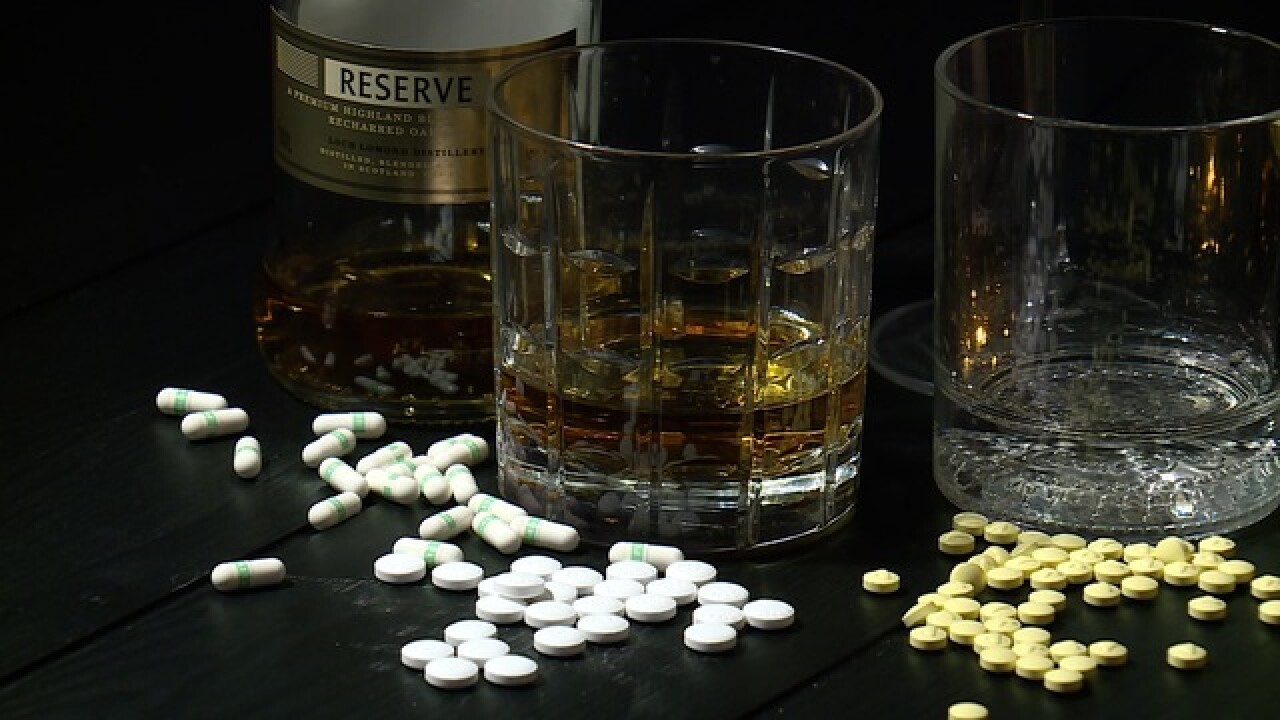 ORLANDO, Fla. (AP) — University of Central Florida officials have suspended a sorority chapter after a member reported her sisters were mentioning drinking, sharing IDs and paying others to complete assignments on a group chat.

A sorority member who was studying in Paris contacted an instructor July 9 with her concerns about the group chat.

The sorority’s national spokeswoman Beth Wright said the behavior in question doesn’t align with the group’s standards. They’re working with the university to conduct an investigation.

The newspaper reports the chat included photos of young women holding glasses of wine and a Florida ID with the caption “selling this.”