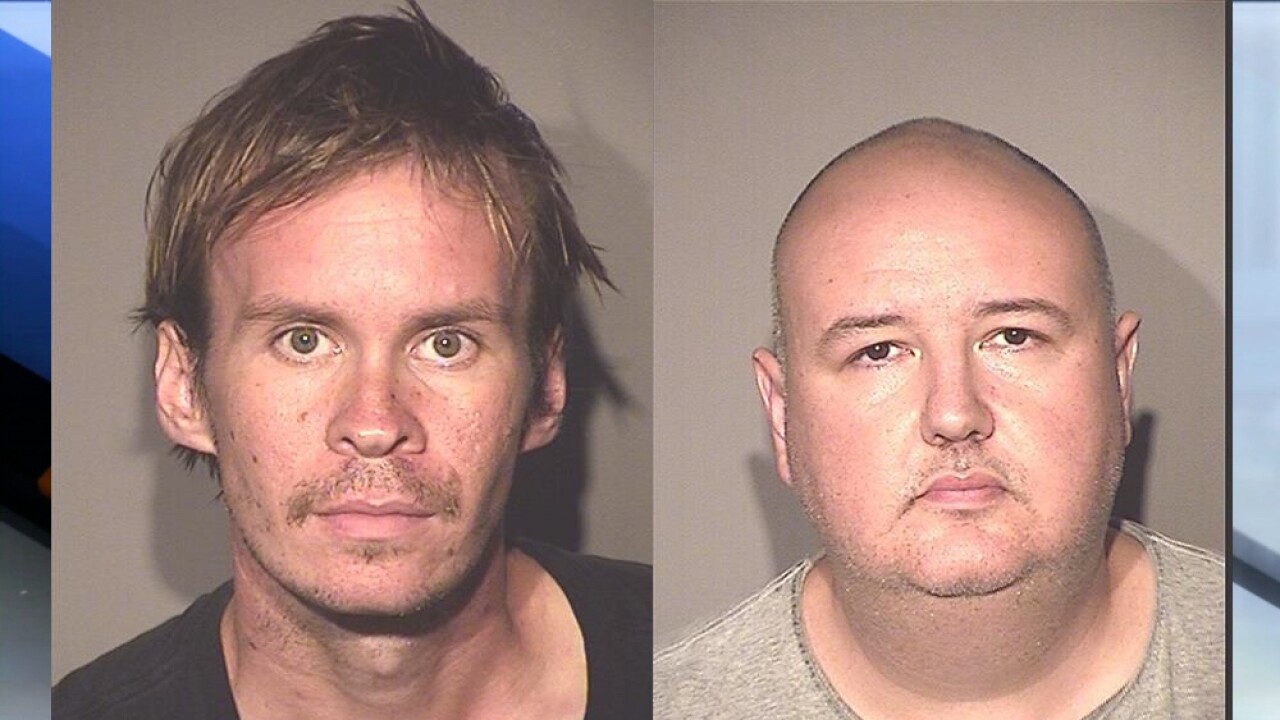 Michael Howell, 26, and Brian Maynard, 44, are accused of having sex with a 14-year-old they invited to live with them at their Poinciana home, the station reports.

Records show one of the men worked at Universal Orlando and the other one worked at Disney.

Deputies reportedly alerted the theme parks to the arrest to see if there are any other potential victims. One spokesman for the Osceola County Sheriff's Office said they're concerned victims could stretch across the state.

"Just know that there's people out there that have the ability and the want to do harm to them," said Maj. Jacob Ruiz, with the Osceola County Sheriff’s Office.