Suspect who stole car with 6-year-old inside shot by boy's father, deputies say 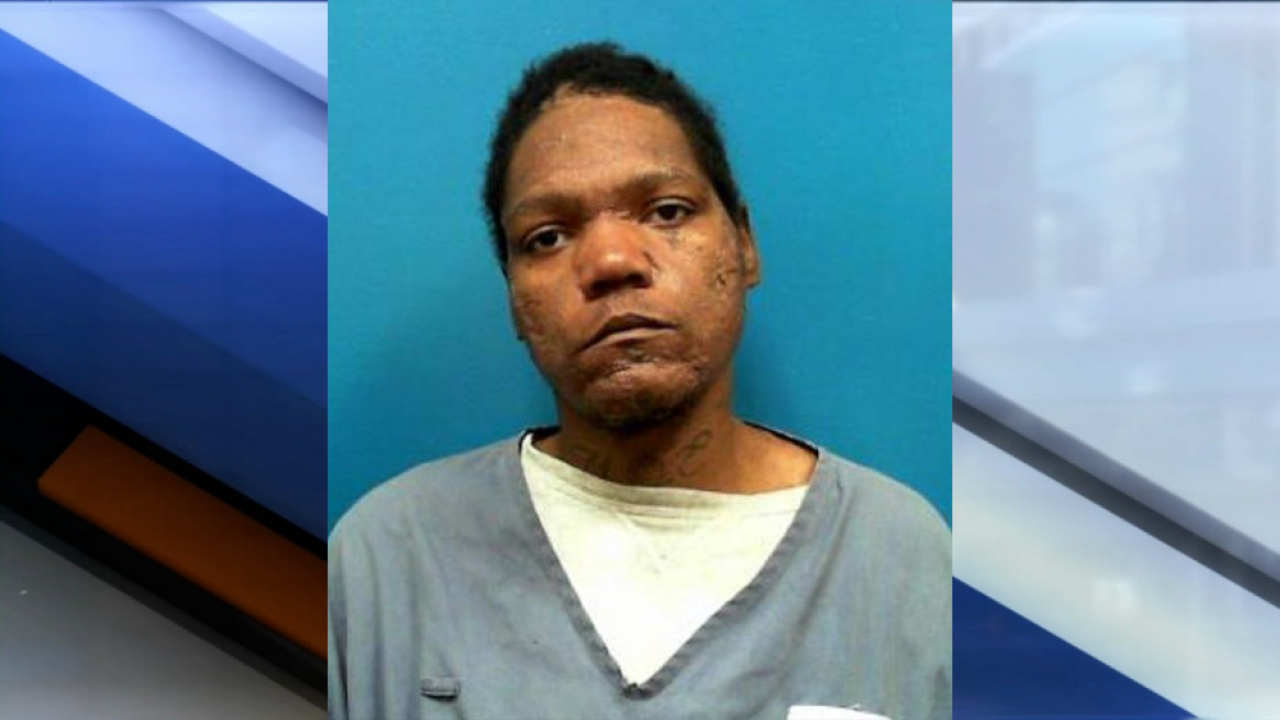 A Florida father may have saved his son's life when he chased down a man who allegedly stole his vehicle while the child was in the back seat.

Police said the man left his vehicle running near West Palm Beach, Florida, on Saturday when 29-year-old Lamar Thurman took off with the car.

The unidentified victim stepped out to say goodbye to a group of friends, leaving his 6-year-old son alone in the back seat. That's when Thurman swiped the vehicle, the Palm Beach County Sheriff's Office said in a statement Monday.

The victim and a few friends immediately went after the suspect in a separate vehicle. They fired multiple shots at the suspect "in an attempt to stop him from fleeing," according to the statement.

The suspect crashed the stolen vehicle, got stuck, freed the car and drove east, police said.

"The victim, armed with a handgun, shot at the suspect in an attempt to stop him from fleeing further with his child in the car," according to the statement.

Thurman, who was apprehended after crashing a second time, sustained multiple gunshot wounds and was taken to a nearby hospital in critical condition. Police said the 6-year-old was unharmed.

The suspect was still in the hospital as of late Monday evening, and police had not announced any charges.

"Evidence on scene, witness statements along with the victims statements, are consistent with what occurred," the statement said. "The suspect has no association with the victims. This incident is still open and active pending further investigation."