SpaceX will be first to launch astronauts from U.S. soil since 2011, NASA says 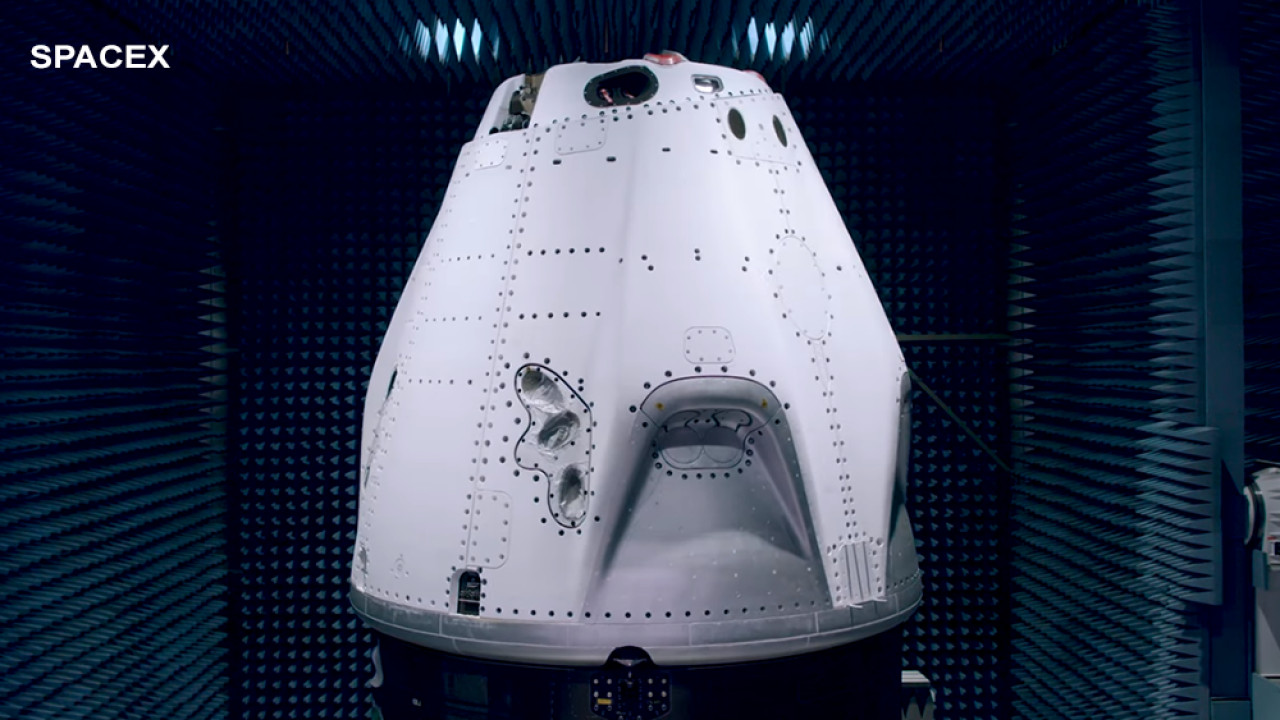 SpaceX is set to make launch the first crew from American soil since 2011.

NASA announced on Friday that SpaceX is preparing for the agency's first flight test with astronauts to the International Space Station as part of the agency's Crew Commercial Program.

SpaceX's Crew Dragon will launch atop a Falcon 9 rocket. NASA astronauts Bob Behnken and Doug Hurley will be a part of the launch.

The Crew Dragon is currently in the process of final testing and will be prelaunch processing in a SpaceX facility in Cape Canaveral.

SpaceX did not give a launch date.