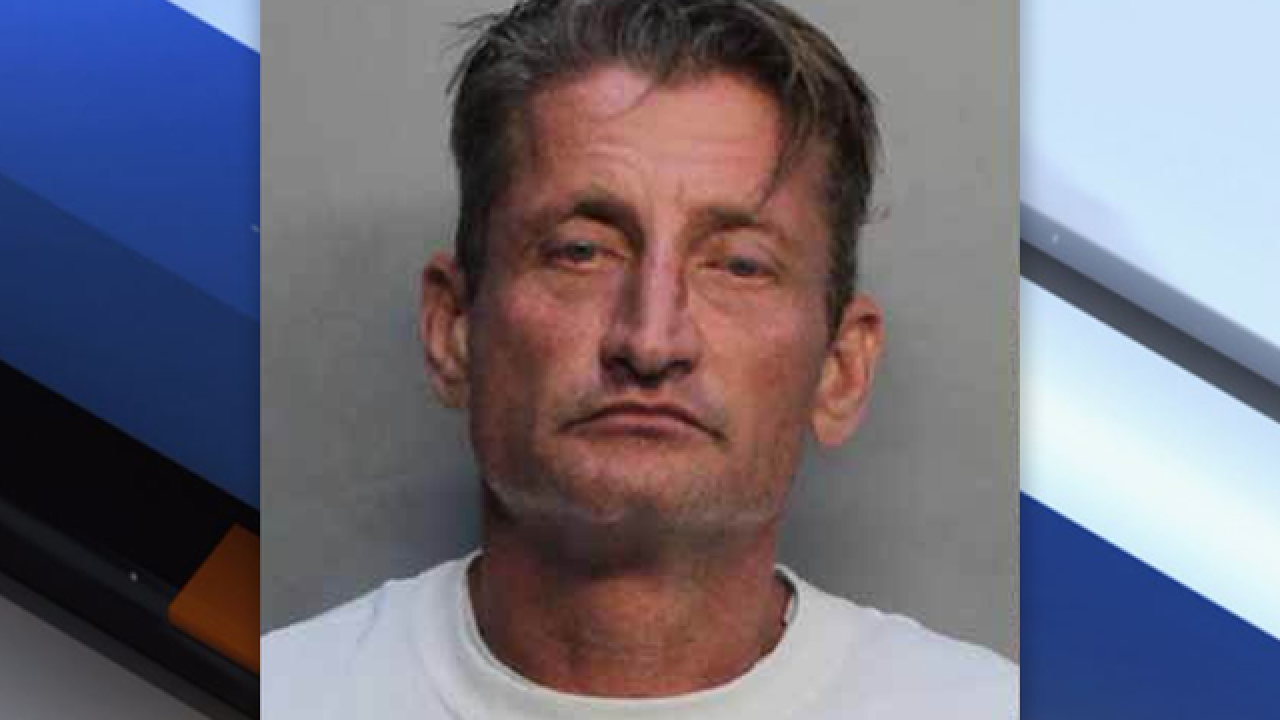 KENDALL, Fla. (AP) — Authorities say a South Florida man killed his mother and grandmother and then walked into a hospital, telling staff he "did something bad."

News outlets report 48-year-old Marc Mamert went to South Miami Hospital's emergency room Saturday evening. An arrest report says he told hospital staff that he thought he had killed his family and that his prescription medication had caused him to do it.

Police went to his home in Kendall, where they discovered the bodies of the two women.

The report says one had been stabbed multiple times, and the other had blunt force trauma to the head. The victims were later identified as Mamert's mother, Toni Mamert, and his grandmother, Eleanora Mortalo.

Mamert was arrested on two counts of first-degree murder Sunday. It's unclear if he has a lawyer who could comment.