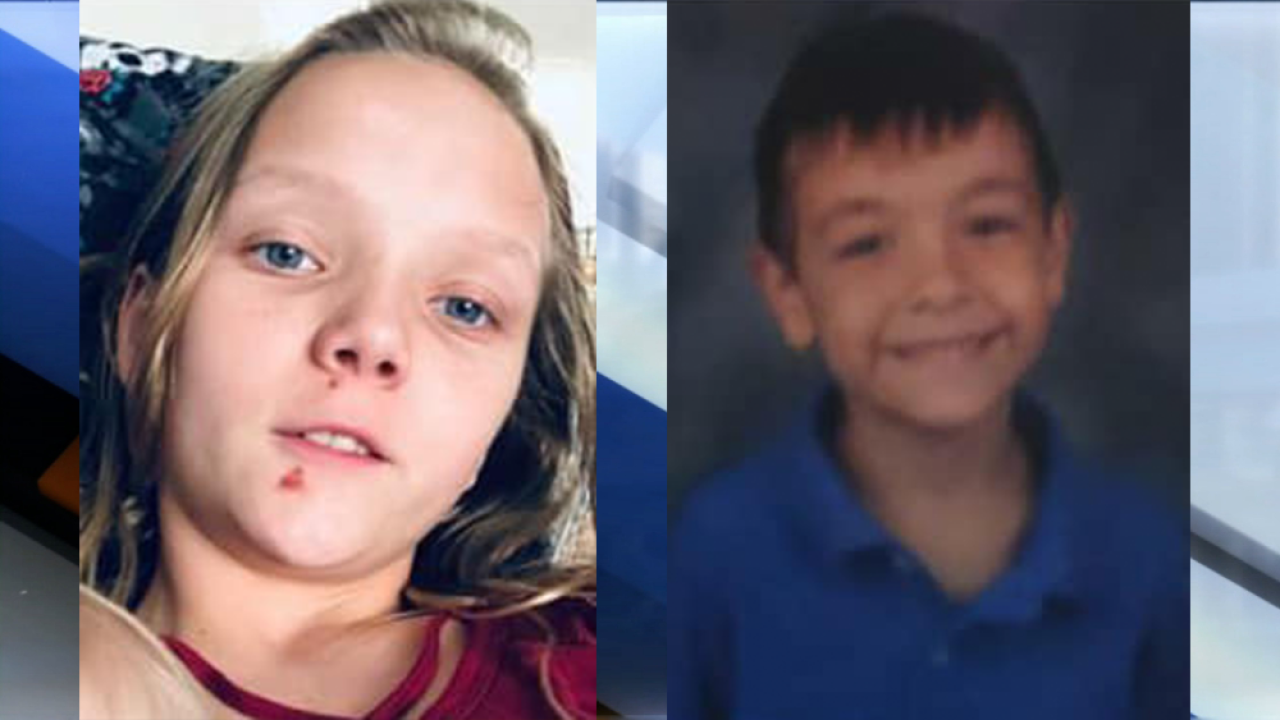 Officials said the two children were last seen with their mother, who lost custody of them. The children are Isabelle Jones, 11, and Xzavier Espinoza, 5.

The sheriff's office was then informed that Guiterrez did not return the children. She is driving an unknown vehicle at this time.

Marion County deputies attempted to contact Guiterrez and checked her home, but they did not find them.

If anyone has any information on the their whereabouts, you are asked to call 911.