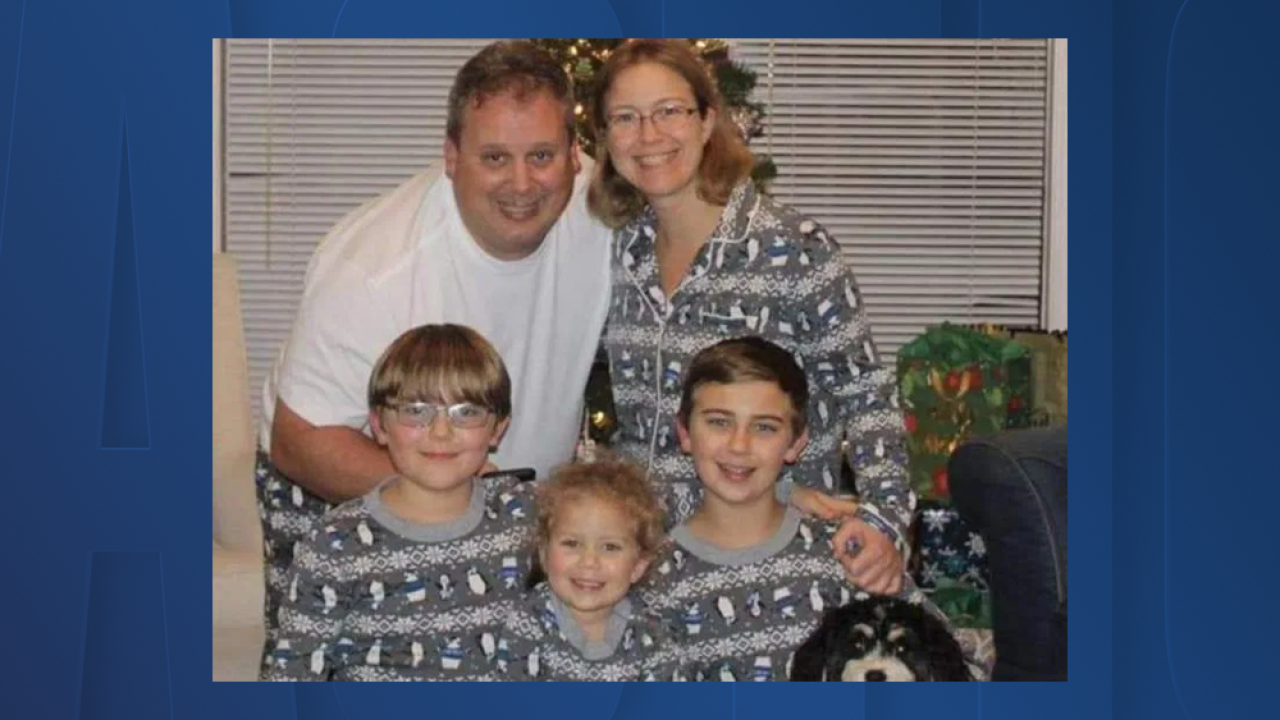 KISSIMMEE, Fla. (AP) — Authorities in Florida on Wednesday charged a man with killing his wife, three young children and dog in an affluent suburb near Walt Disney World.

Osceola County Sheriff Russ Gibson said at news conference that Anthony Todt faces homicide charges for the deaths of his wife, Megan, and their three children whose ages ranged from 4 to 13. The suspect had confessed to the slayings and was cooperating with detectives, according to the sheriff.

The bodies were discovered Monday in a home valued at more than a half-million dollars in Celebration, an affluent community near Disney World. Deputies had been called to the house to assist federal agents who had an arrest warrant for Todt, the sheriff said.

Gibson wouldn't say how the wife and children died, stating he would wait until the coroner released results. He said they appeared to have been killed in late December.

The sheriff said Todt had a physical therapy practice in Connecticut where he would travel during the workweek, returning to Florida to be with his family on weekends.