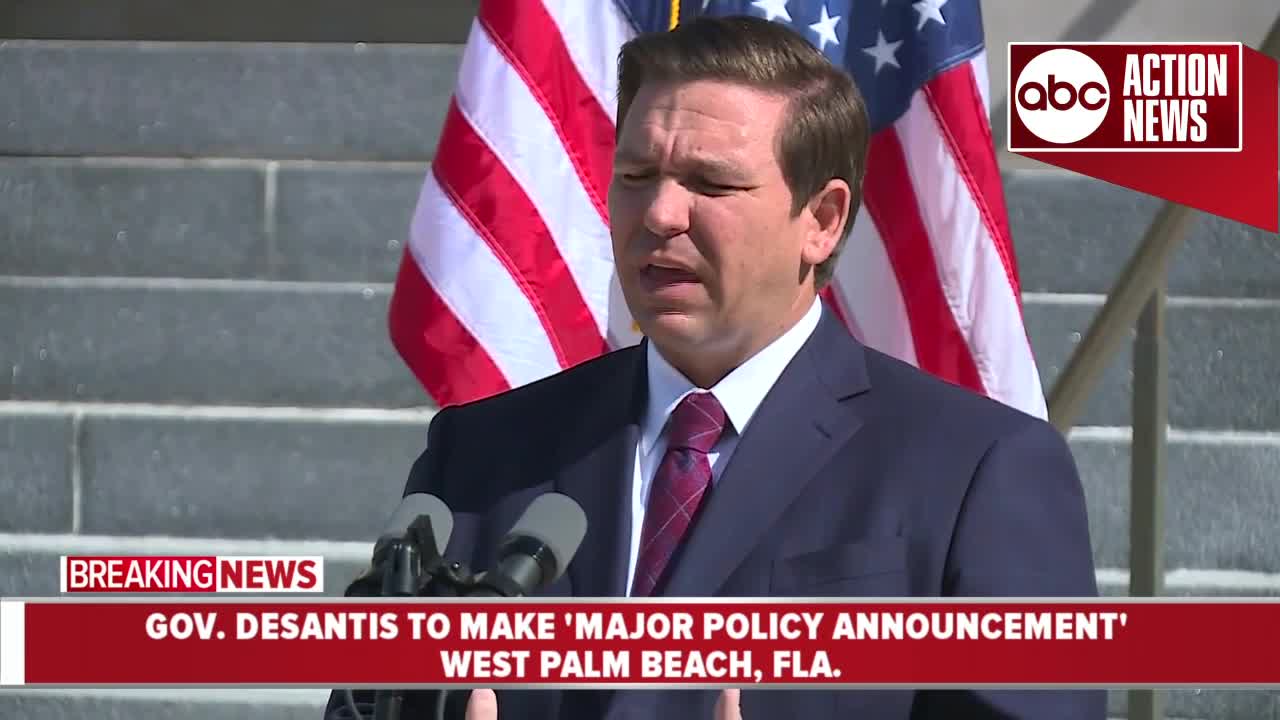 Gov. Ron DeSantis announced the suspension of Susan Bucher, the Palm Beach County Supervisor of Elections, on Friday during a press conference. 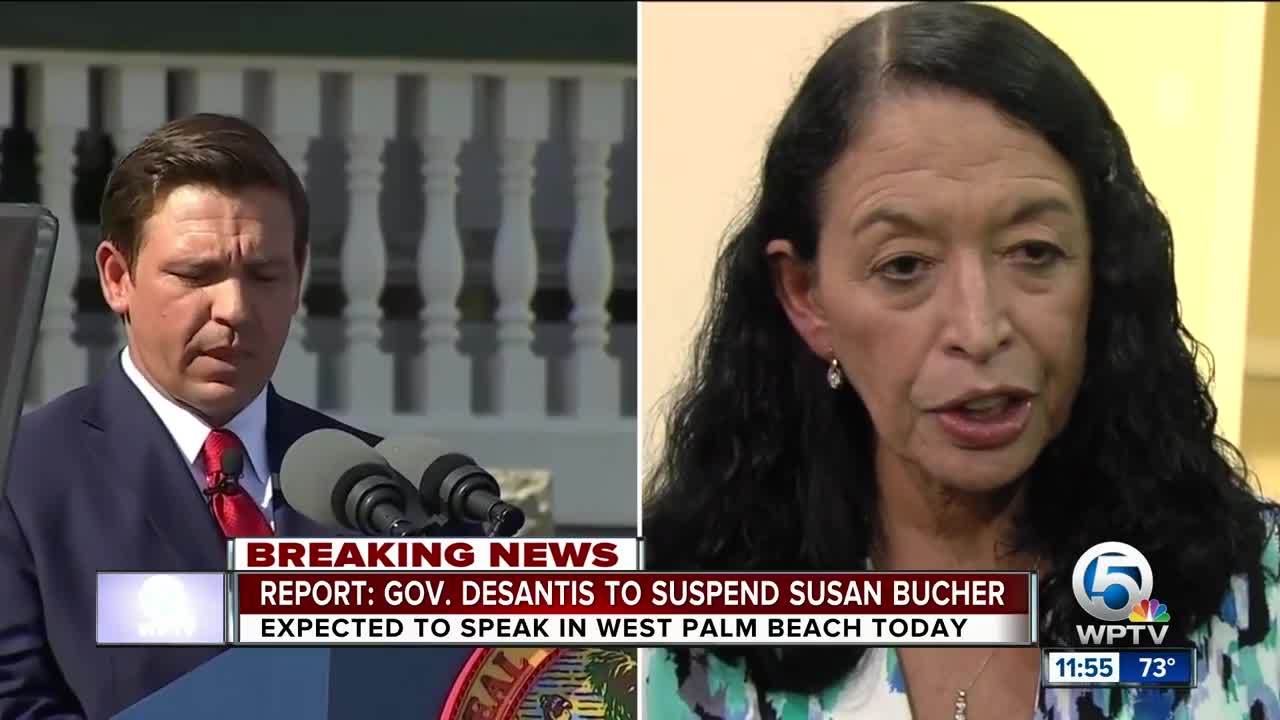 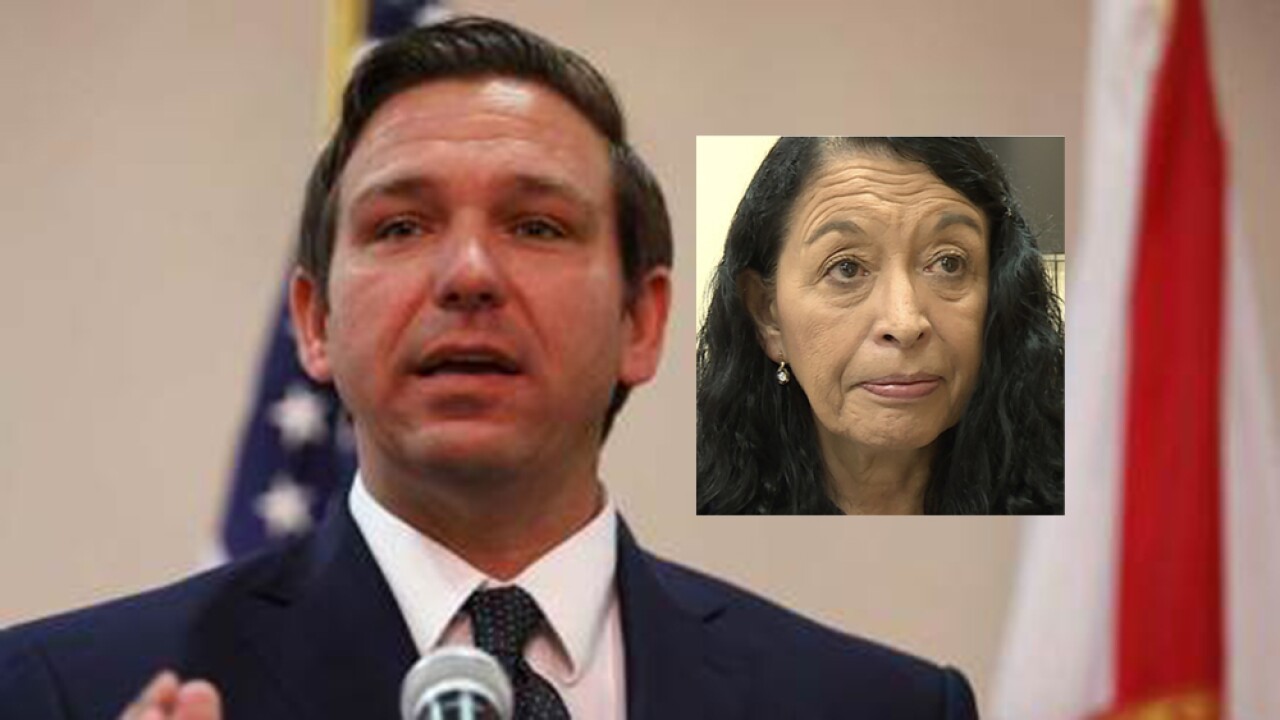 DeSantis said he will replace Bucher with Wendy Link, who will hold the position through the 2020 elections before returning to the private sector.

"She does not plan to run for re-election," DeSantis said in the press conference. "She's going to right the ship, run a smooth election in 2020 and then return to the private sector."

"Over the next two years I'm going to focus on conducting open, fair and accurate elections for the citizens of our county," Link said at the conference. "We'll work with our local and state partners to restore voter confidence."

The Florida Democratic Party issued this statement following the announcement:

"In the United States, our elections are sacred and our elections supervisors are democratically elected -- the Governor's recent power grab, removing Democrats from elected positions, including Susan Bucher, should be seen for what it is, a gross overreach and a politically motivated move to consolidate power and obstruct the will of the people."

Bucher came under fire during the November election, after her Elections Office failed to meet a recount deadline in the highly contested Governor and U.S. Senate races.

"As the supervisor, I take full responsibility, that’s my job," Bucher told WPTV in November. "It’s not for lack of human effort. The human effort was incredible and I thank everyone, but the fact of the matter is when there’s mechanical failures there’s not much I can do about it."

Bucher said she inherited outdated equipment that malfunctioned during the recount process, causing her office to miss the deadline.

"We need the proper equipment, and I think that would eliminate 99 percent of the issue," Bucher told WPTV.

"This is a very important position," Bucher said in November. "I knew coming in that it would be very stressful. This is where our democracy happens, this is were we count people's votes, this is where their voices are heard. So I will dedicate myself with every effort that I have."