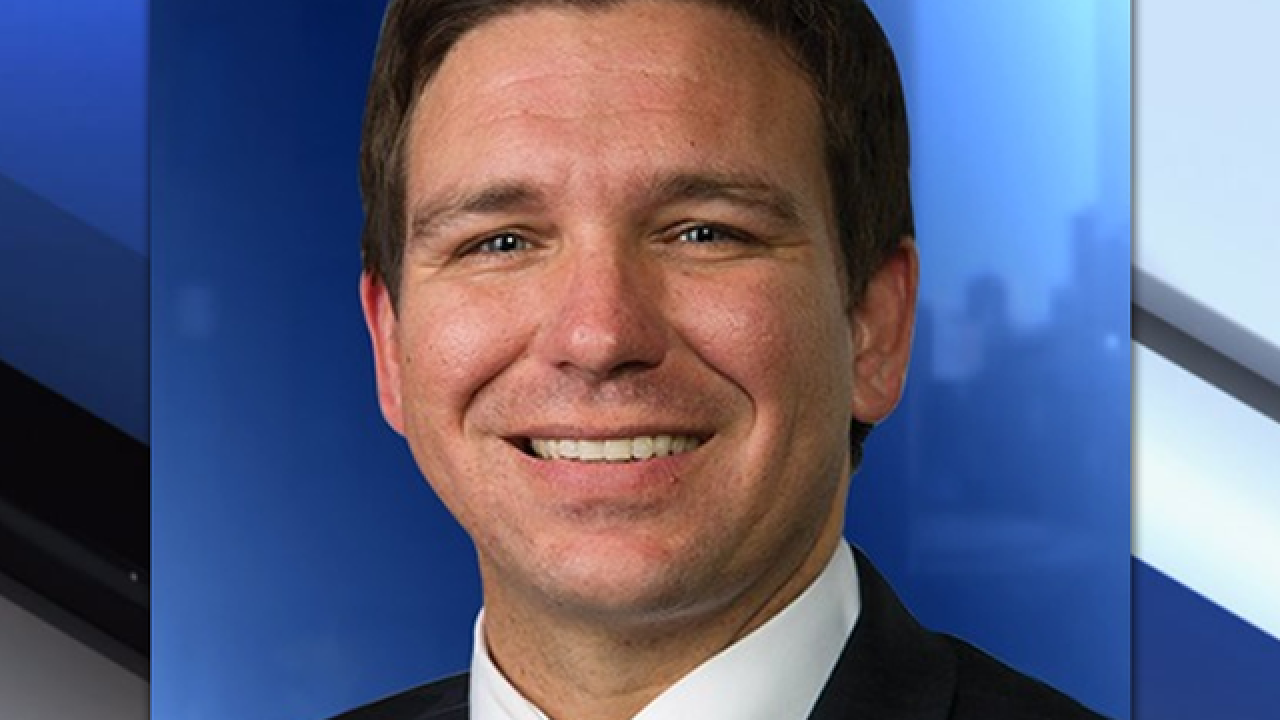 TALLAHASSEE, Fla. (AP) — U.S. Rep. Ron DeSantis is resigning from Congress as he mounts his bid to become Florida’s next governor.

DeSantis sent a letter to House Speaker Paul Ryan on Monday announcing his immediate resignation. The northeast Florida Republican said in his letter that he will be spending time campaigning and it would be “inappropriate” to accept a salary while he is running for governor.

DeSantis is locked in a tight battle against Democratic nominee and Tallahassee Mayor Andrew Gillum. Republican Gov. Rick Scott is leaving office due to term limits and is running for the U.S. Senate.

Gillum upset several other Democratic nominees in the Aug. 28 primary and has garnered national attention since then. In the immediate aftermath, he has raised more money than DeSantis.