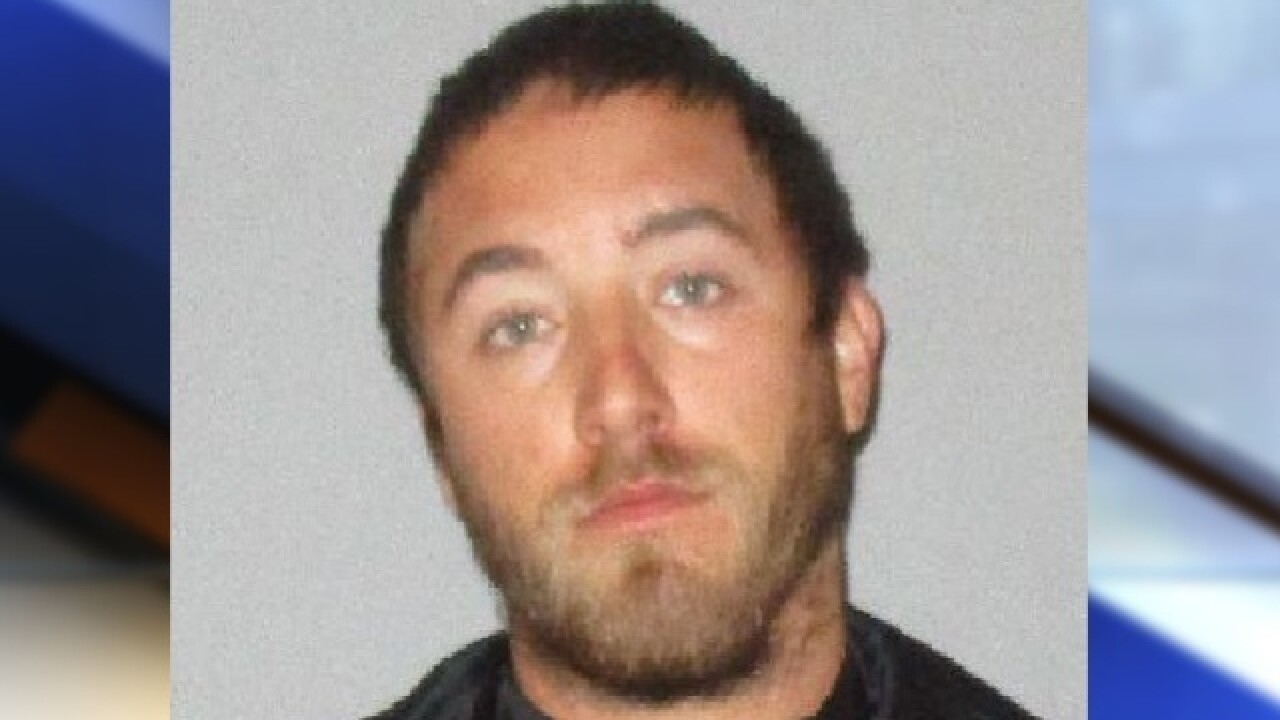 JACKSONVILLE, Fla. -- A Jacksonville man is arrested after authorities say he ripped his clothes off during an altercation outside a Chick-Fil-A restaurant Monday.

According to News4Jax, 30-year-old Cory Hatzi was arrested on charges of disorderly conduct and resisting officers without violence.

The Flagler County Sheriff's Office, says that around 1 a.m., Hatzi was chasing a man who was riding a bike and then challenged him to a fight outside the chicken restaurant.  That's when Hatzi reportedly took his clothes off and began yelling at nearby people, telling them to look at his privates.

As of Monday afternoon, he remained in custody in lieu of $1,000 bail.