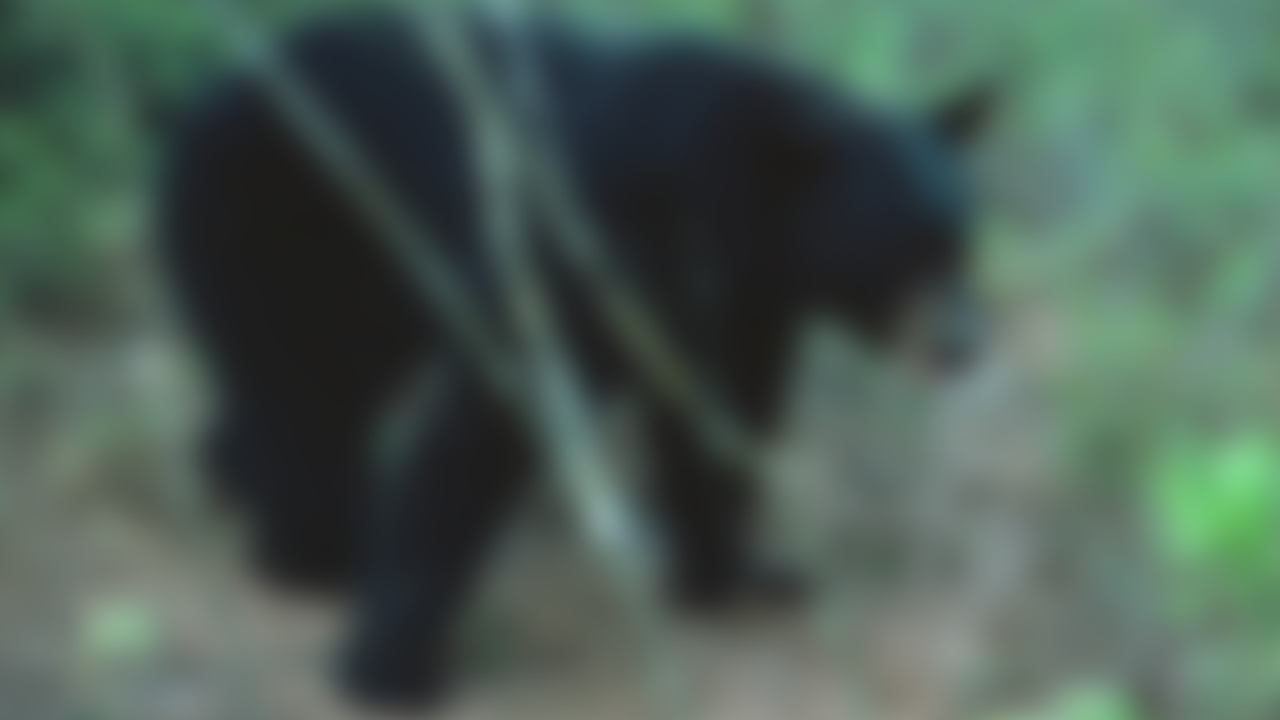 Nine people have been arrested after a year-long investigation into the illegal baiting, taking and molestation of Florida black bears by the use of dogs for commercial purposes.

“Not only were these gruesome acts of violence repulsive and cruel, they were recorded and posted to social media for the amusement of the defendants,” said Attorney General Bondi. “I doubt they are laughing any longer now that they have been arrested for serious crimes.”

The investigation found that the defendants lured black bears by placing drums of dog food, doughnuts, pastries and peanut butter in various areas of Baker, Flagler, Marion and Union counties. Then the defendants allegedly used large packs of dogs to chase and maul the black bears.

After some of the attacks, videos were posted to social media, some of which the defendants can be seen forcing the bears to a waiting pack of a dozen dogs that repeatedly bite the bears.

“Thanks to the comprehensive action of law enforcement, led by the dedicated officers of FWC, those responsible for these inhumane acts will face the full force of the law. In Florida, we have no tolerance for vile animal cruelty, and we will hold anyone accountable who commits this heinous crime,” said Governor Rick Scott.

FWC personnel set up game cameras to monitor the area for similar activity.

Law enforcement officials arrested the following individuals in connection to the crimes:

“The actions revealed by this investigation are disturbing to me and to my fellow Commissioners. Speaking on behalf the Commission, these actions are not indicative of hunters and other conservationists, and I am grateful that our Division of Law Enforcement has worked diligently to bring their behavior to light. I look forward to Attorney General Pam Bondi’s Office of Statewide Prosecution pursuing this case fervently and I thank them for their hard work on this case,” said FWC Chairman Robert Spottswood.

All nine defendants face various charges including animal cruelty, animal fighting or baiting, conspiracy to commit racketeering, littering, unlawful taking of black bears and the unlawful use of a two-way communication device.