Newborn given to wrong mother for breastfeeding at hospital in Florida 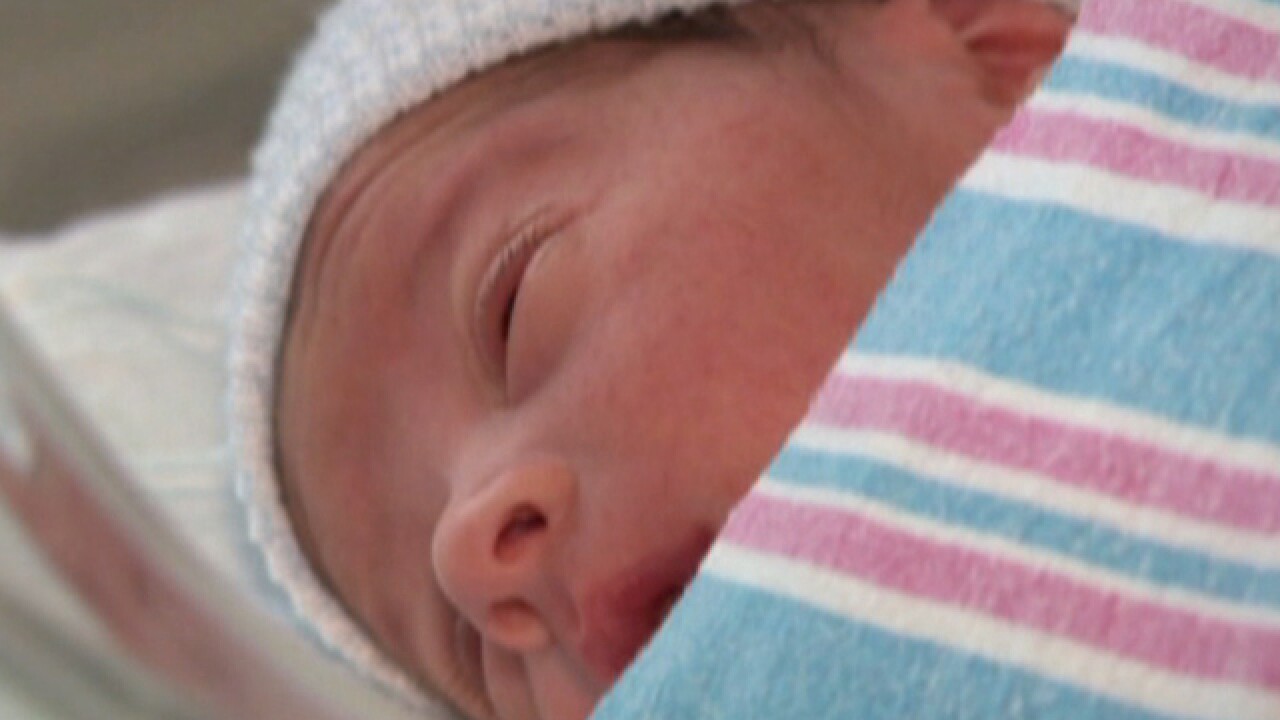 ORANGE PARK, Fla. (AP) — A new mother says a mix-up at a north Florida hospital caused her newborn son to be breast-fed by another mother.

Television station WJXT reports that Joii Brown’s son was taken from her Thursday to be circumcised. After her son wasn’t returned for an hour and a half, Brown says a nurse told her that they had given him to the wrong mother before they discovered their mistake.

Brown says the nurses at Orange Park Medical Center told her the other mother had breast-fed her son for two minutes before the mix-up was discovered.

The hospital reportedly told Brown that they didn't look at her son's wristband to see which child he was.

"My main concern is that it could have been something other than breast milk," Brown told WJXT. "And that (it) could happen to anybody’s child."

The hospital said in a statement to the WJXT that it is doing everything to support Brown’s family.

Brown says she is speaking with attorneys.