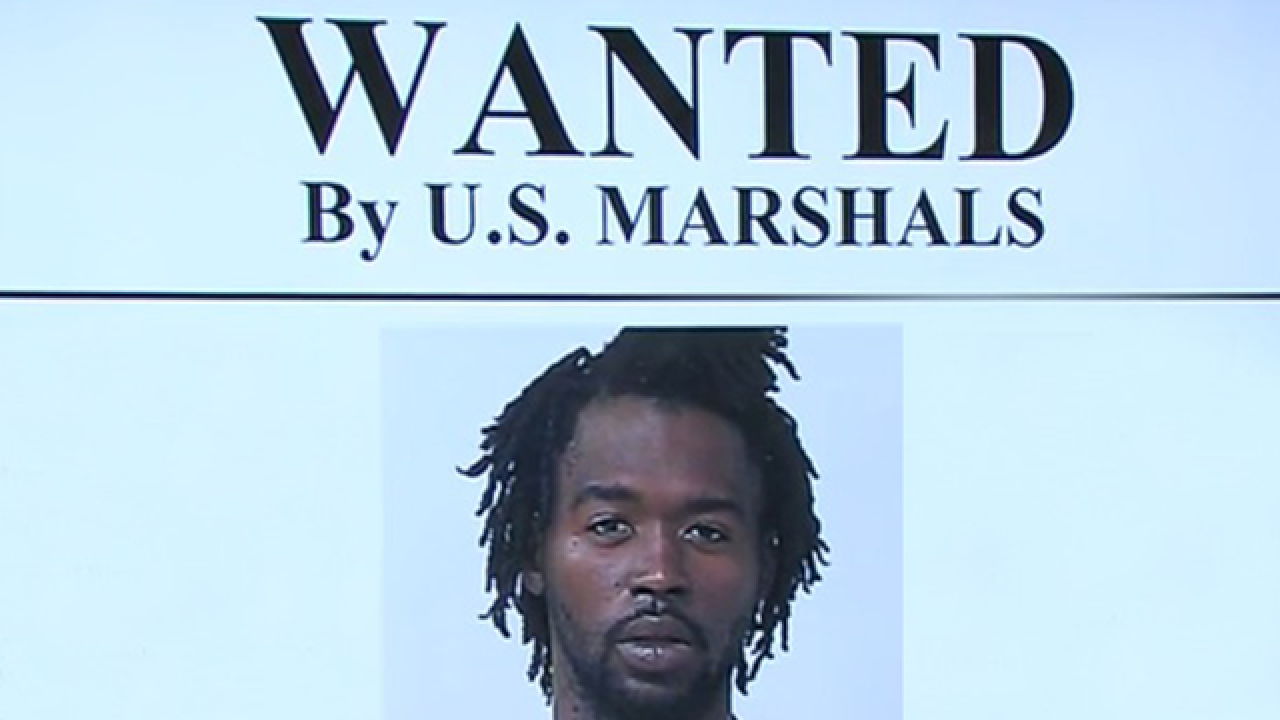 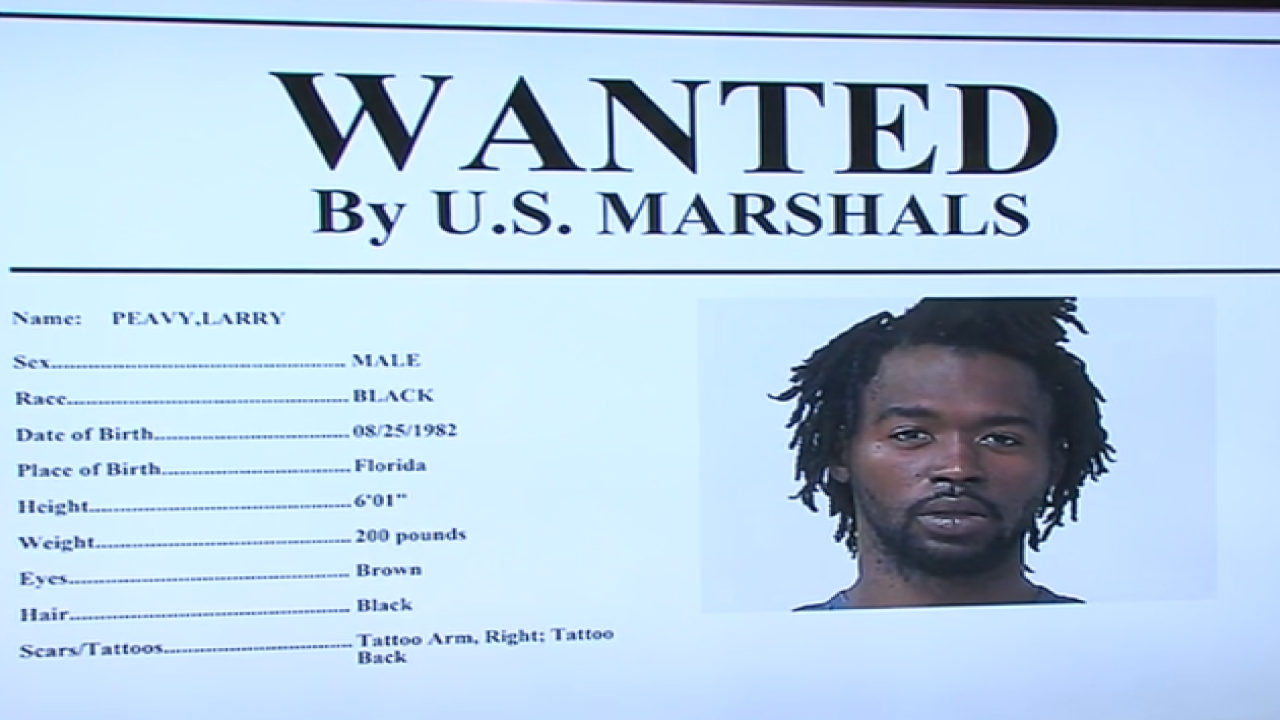 FORT PIERCE, Fla. -- U.S. Marshals and law enforcement from across the state are searching for 35-year-old Larry Peavy, and they believe it's possible, even likely, he's hiding out in Fort Pierce.

Investigators started their local search in the 2700 block of Walker Dr. in Fort Pierce. That's where they located the suspect's car, but found no sign of him. Law enforcement says he has family in the Fort Pierce area.

People who live near Peavy's sister's home, where his car was located, are keeping their eyes peeled.

"It isn't really good for someone to kill someone and still be somewhere out there," said neighbor Hartavies Grant. He's hoping Peavy will be located and arrested. "I'll feel safer."

Detectives in Sumter County say Peavy sexually assaulted two 16-year-old girls in Bushnell, after taking them to a party on Saturday. One of them, Aleaya Marie Jackson, was killed. Her mother said Peavy was a good family friend.

“She called him Uncle Larry. They had a song together. They were just cool with each other,” said Nicole Jackson, the victim's mother.

Peavy is wanted on charges including first degree murder, kidnapping, and sexual assault. His criminal history is a long one, with 16 arrests, including several in St. Lucie County, according the Florida Department of Law Enforcement.

As the manhunt continues, the victim's family held a vigil on Wednesday in northern Florida. They can't figure out why this happened.

"Aliyah loved him," said her mother.

U.S. Marshals say Peavy may have cut off his dreadlocks. They warn that anyone who is helping him avoid arrest will be arrested themselves.