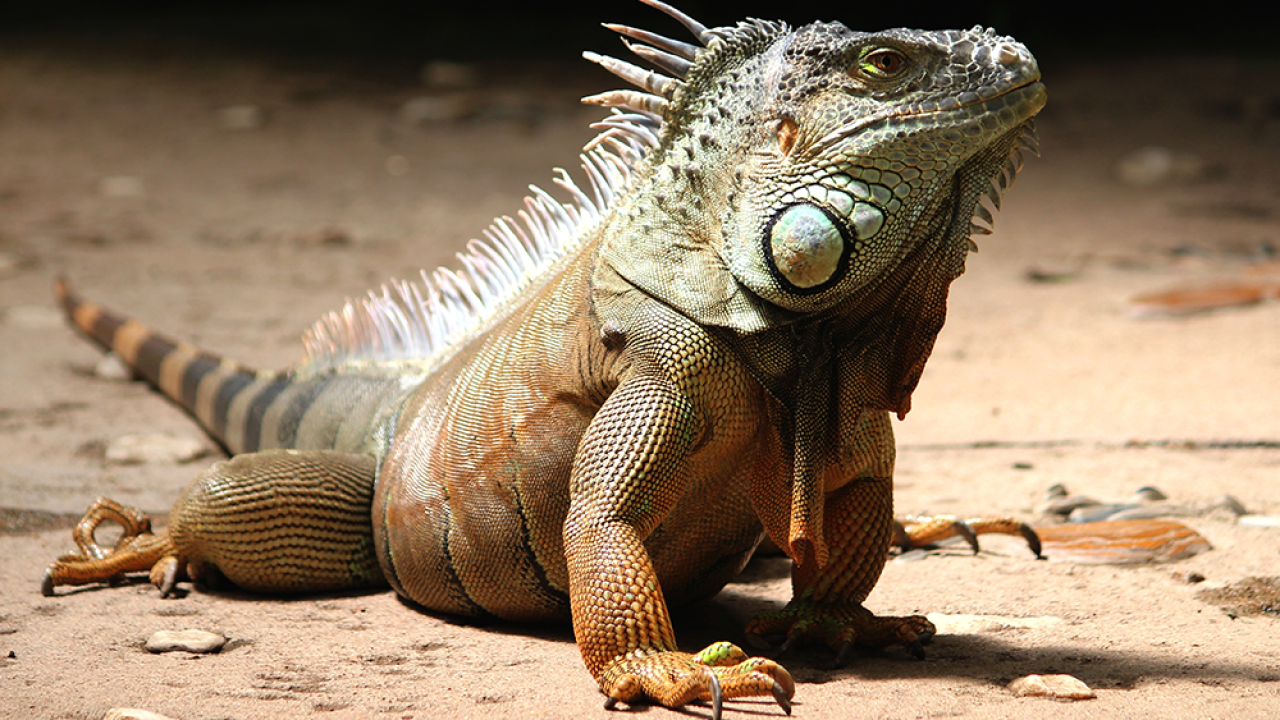 The full Senate is going to take up a bill that would ban local governments from banning sunscreens, while a House committee takes up their version of the bill. The legislation is a reaction to Key West banning the sale of sunscreens containing oxybenzone or octinoxate, which some researchers say can harm coral reefs.

Republican Sen. Rob Bradley is sponsoring the legislation and says the research isn't proven and that the people who live, work and visit the Sunshine State should use sunscreen.

“That science is lacking in rigor,” Bradley said. “What science is clear and indisputable about is the case around using sunscreen to protect against skin cancer."

Environmentalist argue that there are other sunscreens available that do not contain the products believed to harm coral and places like Key West should be able to take steps to protect the reefs that drive tourism and are critical to their environment.

Sunscreen use also might be wise for folks making use of Florida's nude beaches, and a Senate committee is going to make sure people on those beaches are protected in another way.

Democratic Sen. Jason Pizzo has a bill that would exempt people on clothing-optional beaches from being prosecuted under a law that prohibits people from exposing their genitals in public.

A Senate committee is also going to take up a measure to deal with a critter that's become a growing problem in South Florida: iguanas. Democratic Sen. Gary Farmer's legislation would ban possessing, importing, selling, bartering, trading or breeding green iguanas or black and white tegus.

A House committee is taking up a bill that would create the Statewide Office of Resiliency and the Statewide Sea-Level Rise Task Force. This is a new concept for a Legislature that's been dominated by Republicans for more than two decades.

If the bill becomes law, the Department of Environmental protection would be required to take action on recommendations made by the sea-level rise task force.