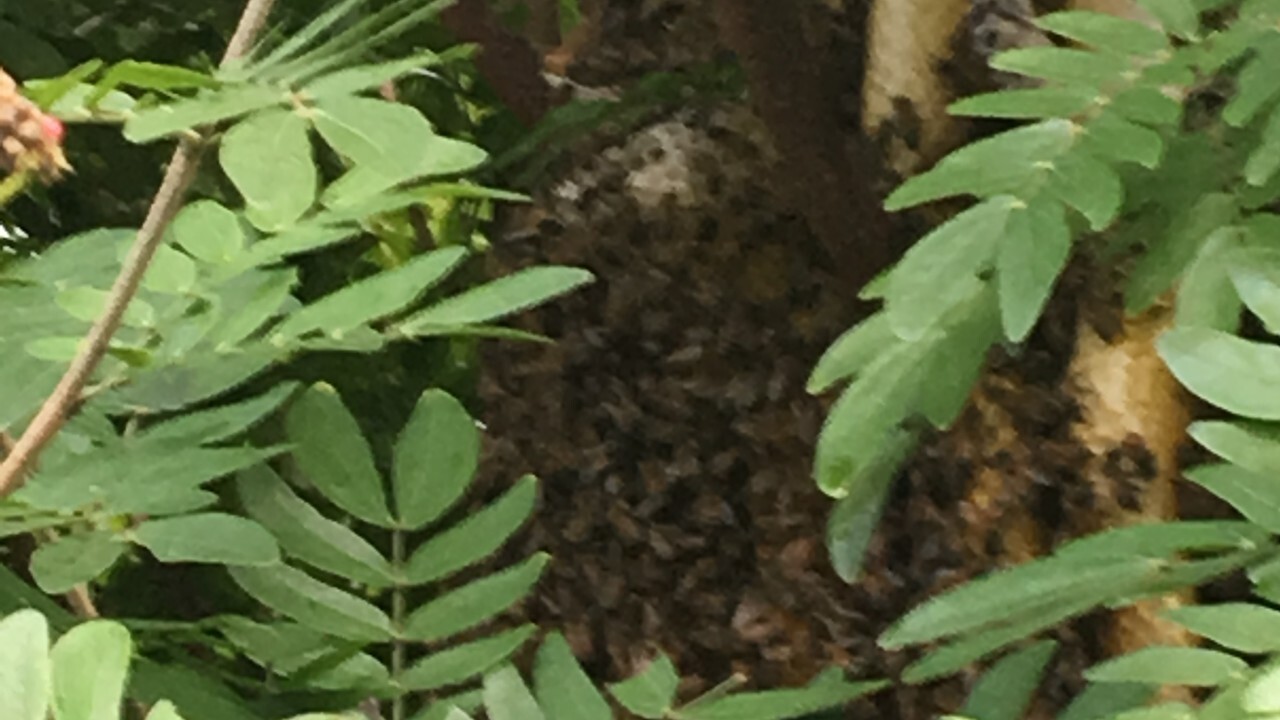 PORT ST. LUCIE — A 79-year-old woman walking her dog was attacked by several honeybees on Thursday morning and was stung approximately 20 times in the face and hands, Port St. Lucie, Floirda, police said.

At 11:04 am., law enforcement was called to a residence on reports that a woman was being attacked by honey bees.

She was walking Bailey, a yellow Labrador retriever, when she passed by a beehive in the bushes. The beehive had been in its location a few days with several honey bees, PSL polcie said.

An unknown male helped the woman get away from the bees but left as police arrived because he had a plane to catch.

Rescue personnel transported the unidentified woman to a local hospital for treatment.

Officers later learned she was going to be fine.

Bailey, who also was stung a few times by the bees, also was fine, according to Animal Control.

A local trapper relocated the beehive.

If anyone comes in contact with a large swarm or hive of bees, police urges to call a licensed bee removal professional and if get stung, seek medical attention.