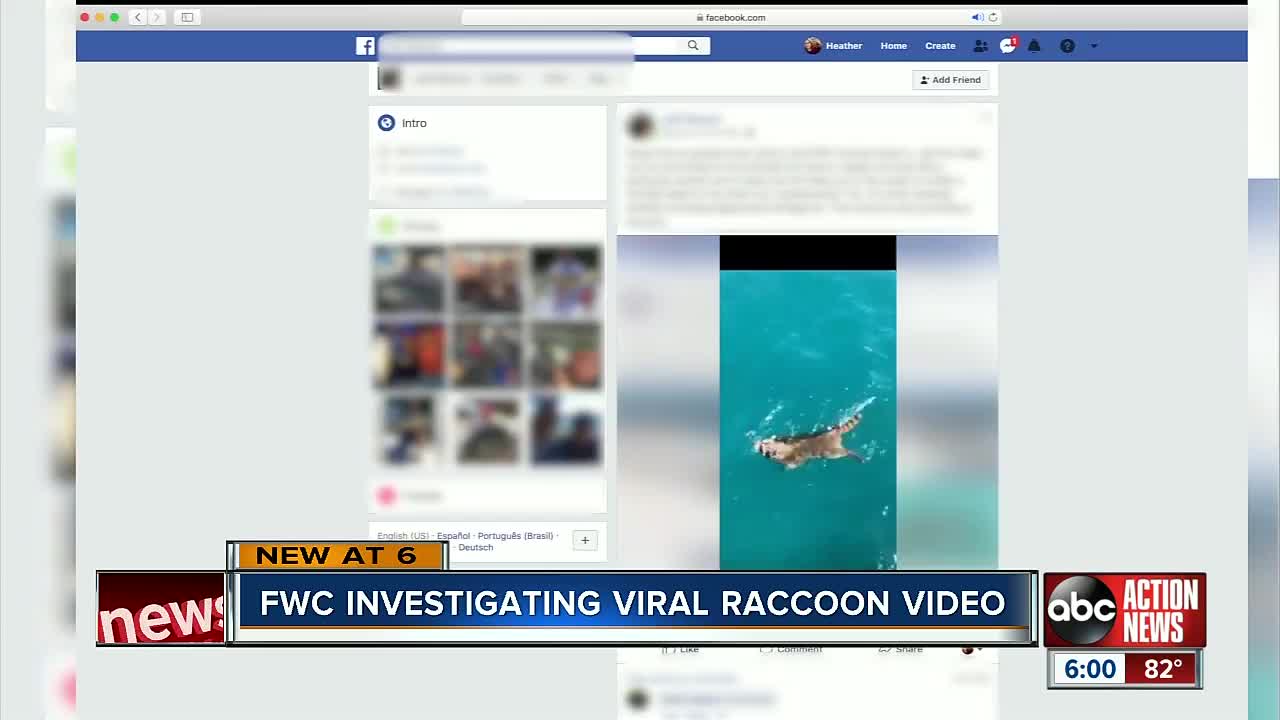 Florida Fish and Wildlife Conservation Commission is investigating after a video went viral of a group of people with a raccoon on their boat. 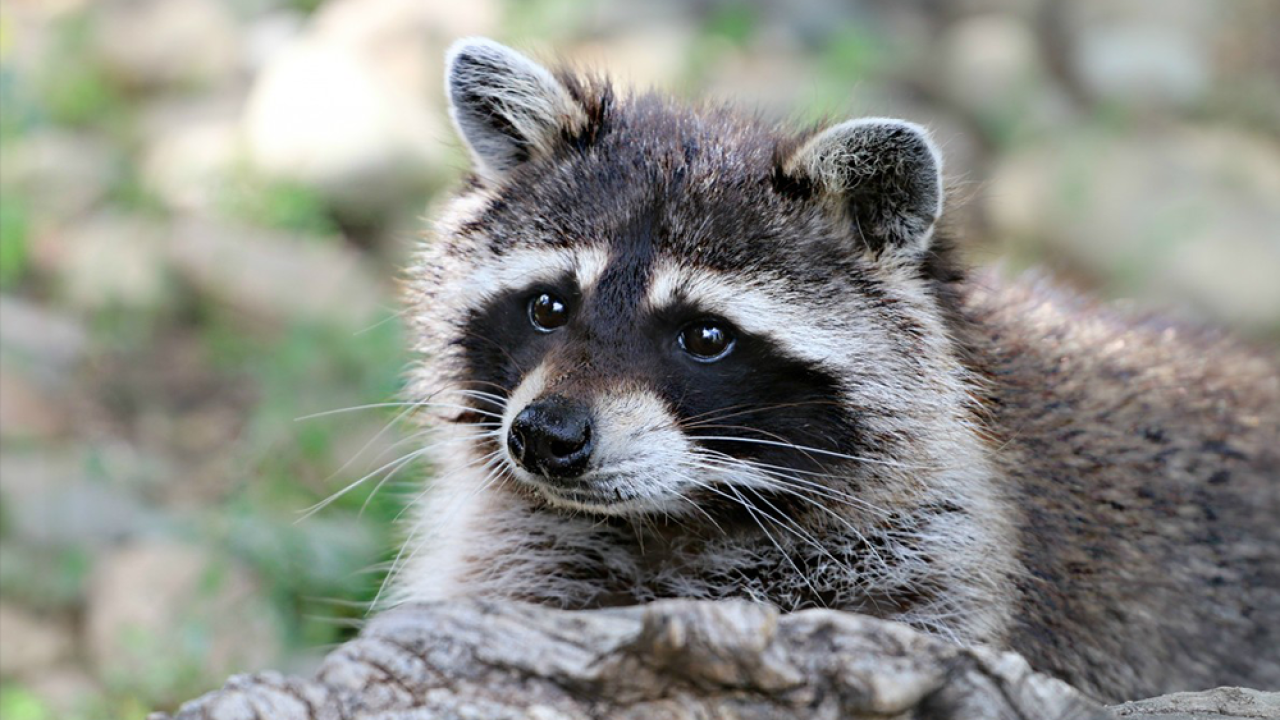 Florida Fish and Wildlife Conservation Commission is investigating after a video went viral of a raccoon on a boat.

The video shows boaters yelling and cursing at the animal and cornering it before it eventually falls into the water.

"It’s terrible. It’s inhumane. Who would do something like that?" asked Jeremy Ovitt, who saw the video originally posted on the Facebook group Center Console Only.

"Fishing and conservation are supposed to go hand-in-hand," he added.

A person who saw the video on the Facebook page where it was originally posted took a screen recording and shared it on their Facebook page. That person gave us permission to show it.

Warning: This video may be disturbing to some viewers.

FWC released the following statement on the video:

The FWC was alerted to a video by a tip from the public on May 8 which is circulating on social media sites, showing a group of individuals with a raccoon on their vessel.

The FWC takes this very seriously and is currently investigating this incident. Anyone with additional information about this incident is asked to contact the FWC’s Wildlife Alert Hotline at 888-404-3922 or Tip@MyFWC.com. Individuals can remain anonymous.

"They can scratch you, they can bite you, they carry different things such as distemper, roundworm and they are a rabies vector," Wirt said. But he also added, "For me personally, leaving it in the ocean to swim, I wouldn’t do that to a person or an animal."

Thomas Cope, who is a personal injury attorney in Clearwater, admitted to taking the video and released this statement:

I apologize for my actions on the boat earlier this week. I sincerely wish there was some way I could have safely returned to shore to release the raccoon.

The fully-grown male raccoon had hidden away on the boat for several hours and didn’t come out until we were well offshore. The animal was running around the boat hissing and growling, making it impossible for me or my friend to drive the boat. Knowing raccoons can be rabid and unpredictable, the only realistic option we could think of in that moment was to get the raccoon off the boat.

I feel bad for the animal and I’m sorry for what I did.

Nora Constance Marino is an animal rights attorney in New York who has extensively litigated and commented on animal rights legal issues in multiple states. She wrote a statement after being contacted by people on Facebook about the video:

First, it applies to “any” animal, which would include raccoons. It further applies to a person who has “custody or control of any animal”, who commits or fails to commit an act, “which results in the cruel death, or excessive or repeated infliction of unnecessary pain or suffering."

The images set forth in that video, to me, clearly meet this standard.

As for violations, the FWC said this:

It is still too early to speculate as to what violations took place in this incident, however, the FWC would like to state that we believe these vile acts of animal cruelty have no place in our state or anywhere else.