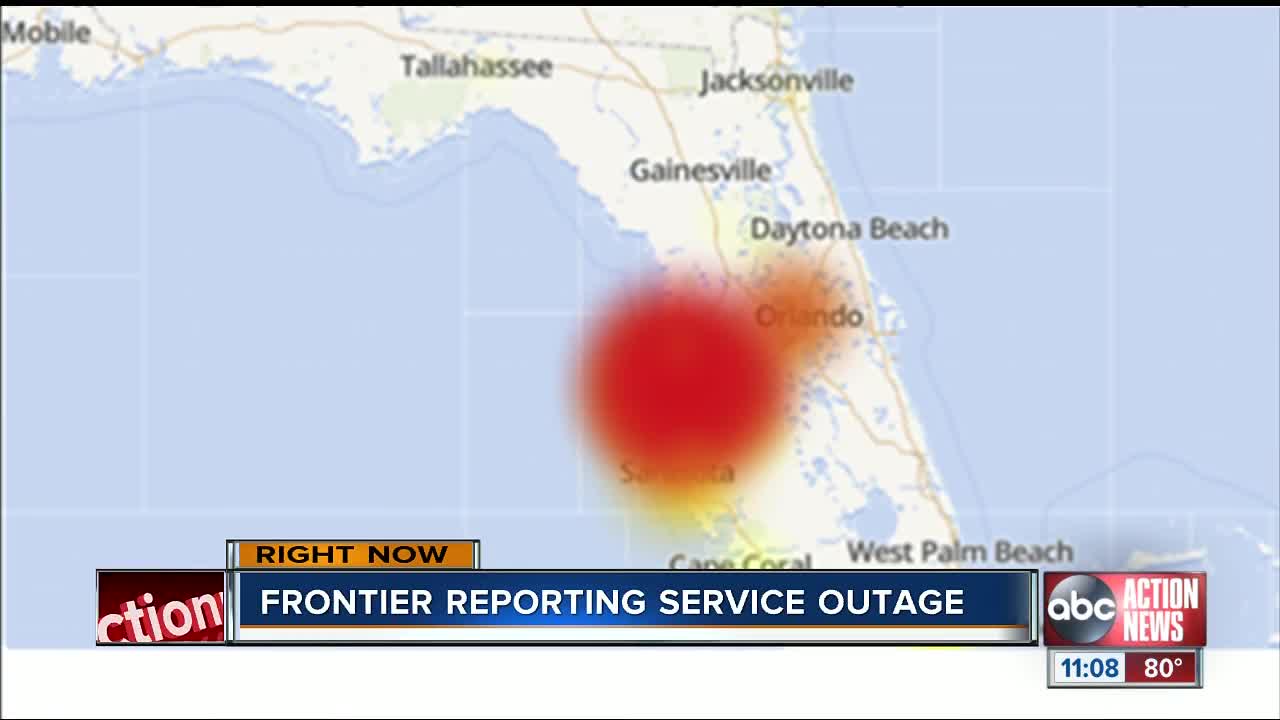 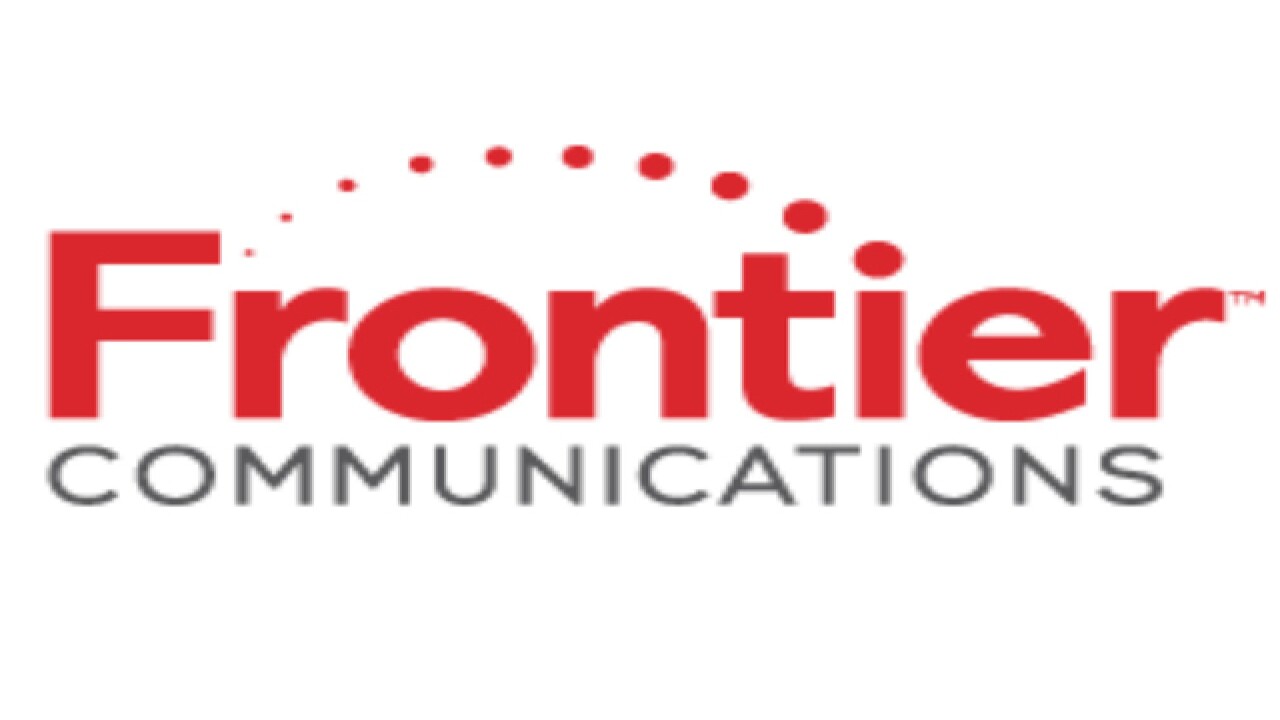 TAMPA, Fla. — If you're having trouble connecting to your WiFi and you're a Frontier customer, you're not alone.

Customers on Wednesday took to social media to voice their complaints.

The company said on Twitter that repairs are expected to be done by early Thursday morning. But, as of 12:40 p.m. on Thursday residents were still reporting outages.

That means many residents are going on more than 24 hours without WiFi.

Replies on Twitter show the company addressing the outage to their customers.

They told one Tampa resident they were working to repair a cut fiber line, but they were unable to provide an ETA on when it will be fixed.

The estimated time of repair is for early AM. We regret the delay in repair. ^Christopher

Click here to see an outage map from DownDetector.com.