Florida's unemployed must wait until December to apply for extended benefits 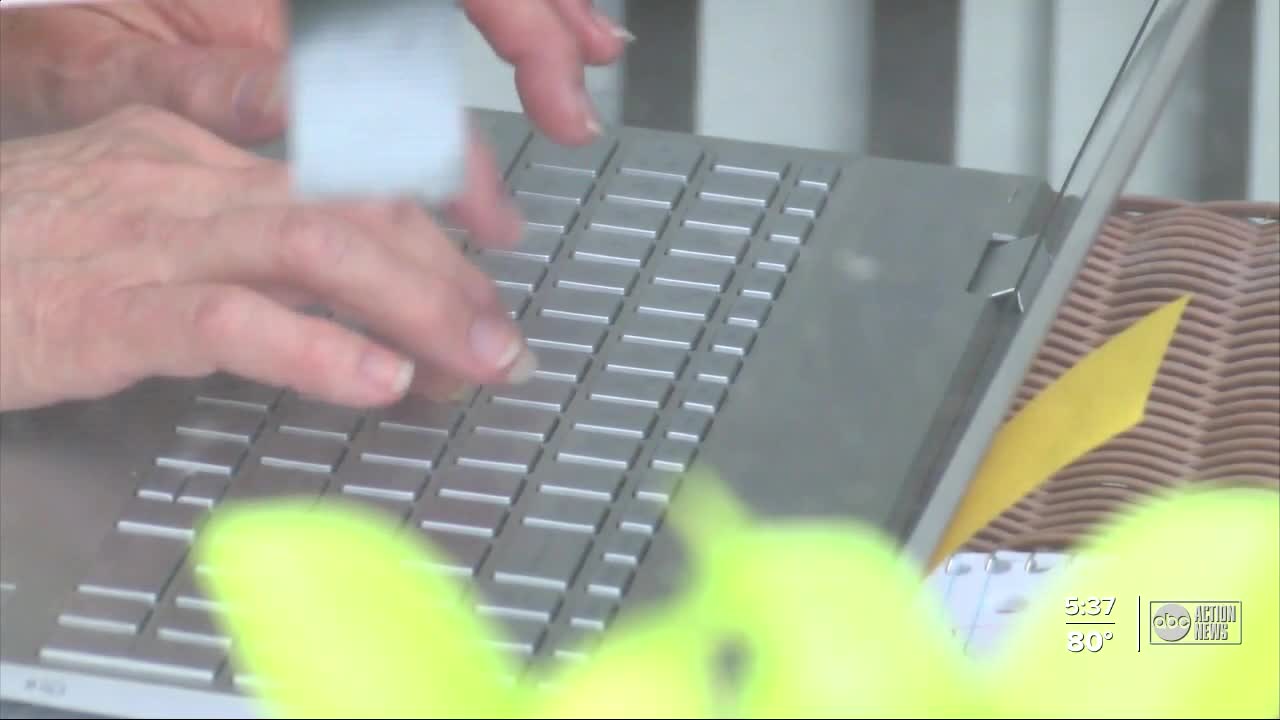 “They’re trying to integrate it into the connect system, which is why they’re saying December it’s going to be available,” said State Representative Anna Eskamani, from district 47. 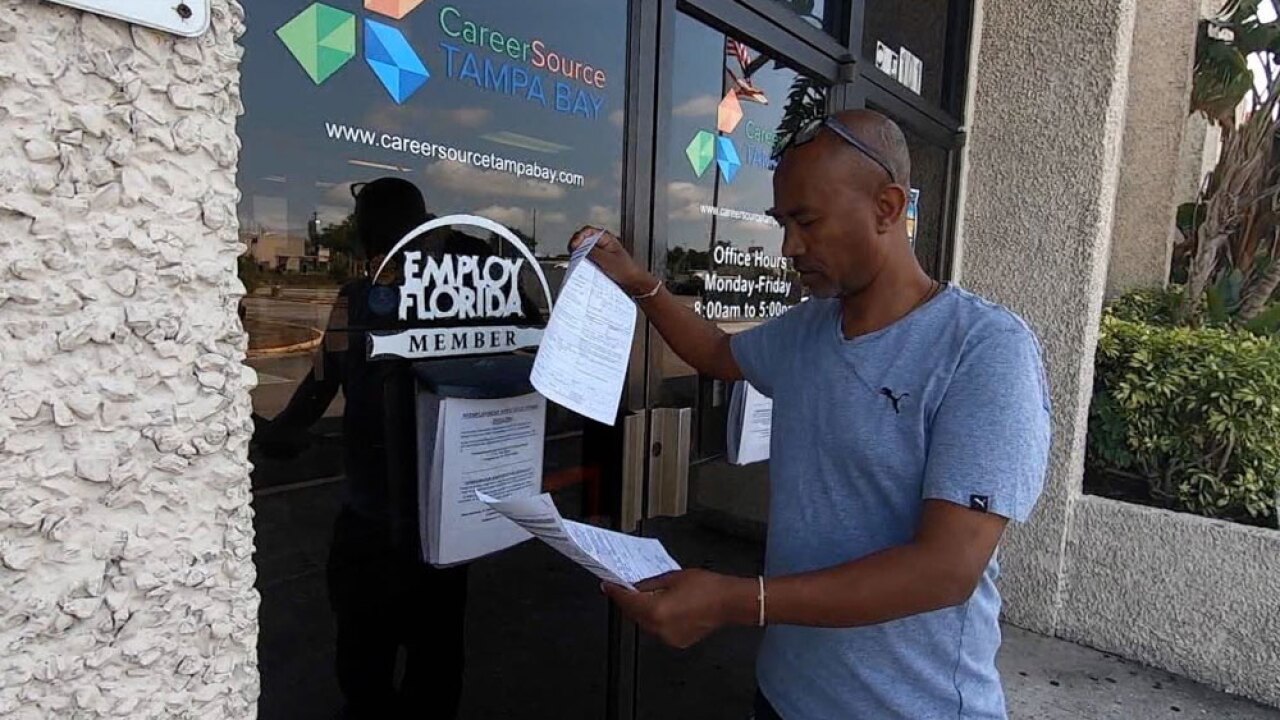 TALLAHASSEE, Fla. — While the unemployment rate in Florida has dropped since the pandemic started, sitting at roughly 7.6%, folks are still in need of help and may get it through a program called EB or Extended Benefits.

In October alone, 7,338 people applied for unemployment in Hillsborough County and just over half of that in Pinellas with 3,799 people.

She has fielded calls from Florida’s unemployed since March.

“We need political back-and-forth to stop. The American people are in desperate need of relief,” she said.

The regular 12-weeks of benefits only lasted people until about Mid-June that’s when many folks applied for PEUC, a 13-week extension that took them to about Mid-September.

With the state's unemployment rate remaining above 5% for as long as it has, regular unemployment benefits were extended but haven’t been made available yet.

“They’re trying to integrate it into the connect system, which is why they’re saying December it’s going to be available,” said Eskamani.

In order to get EB or Extended benefits, your PEUC benefits must have been used up between June 7 and November 7.

“I actually think the gap that’s being sent by the US Department of labor catches most people,” she said.

It could, however, have an impact on Disney workers. And what happens for folks come 2021 is still unclear.

Eskamani says by then they should officially be able to file a bill she and other lawmakers drafted in October hoping to get claimants more money for a longer period of time.

“Increase the benefit amount to $500, change the sliding scale of what’s available to us at the limit of 26 weeks, which is the national average,” she said.“Put in place time restrictions for when DEO hast to get back to you on your eligibility status.”

Plus better defining unemployed to include self-employed people and having an oversight committee to hold DEO accountable.

She says once it’s filed, they hope to push the bill into committee hearings. Lawmakers go back for organizational meetings in a week and a half.