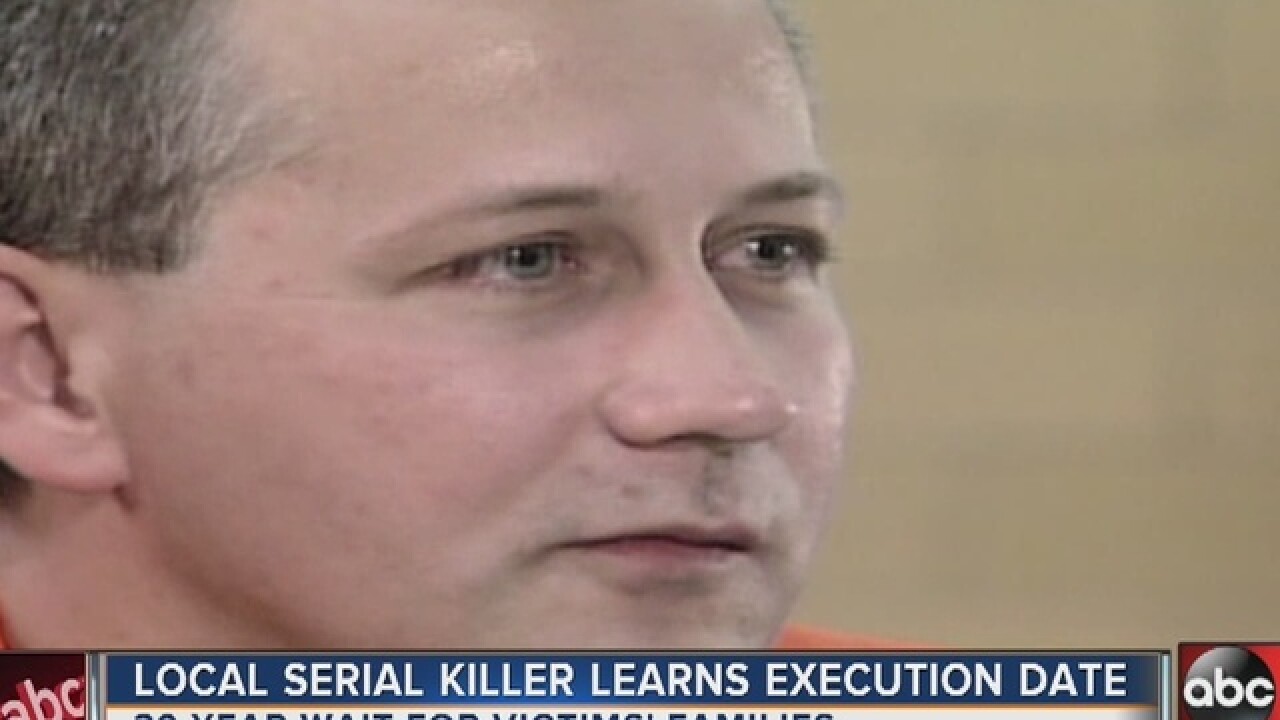 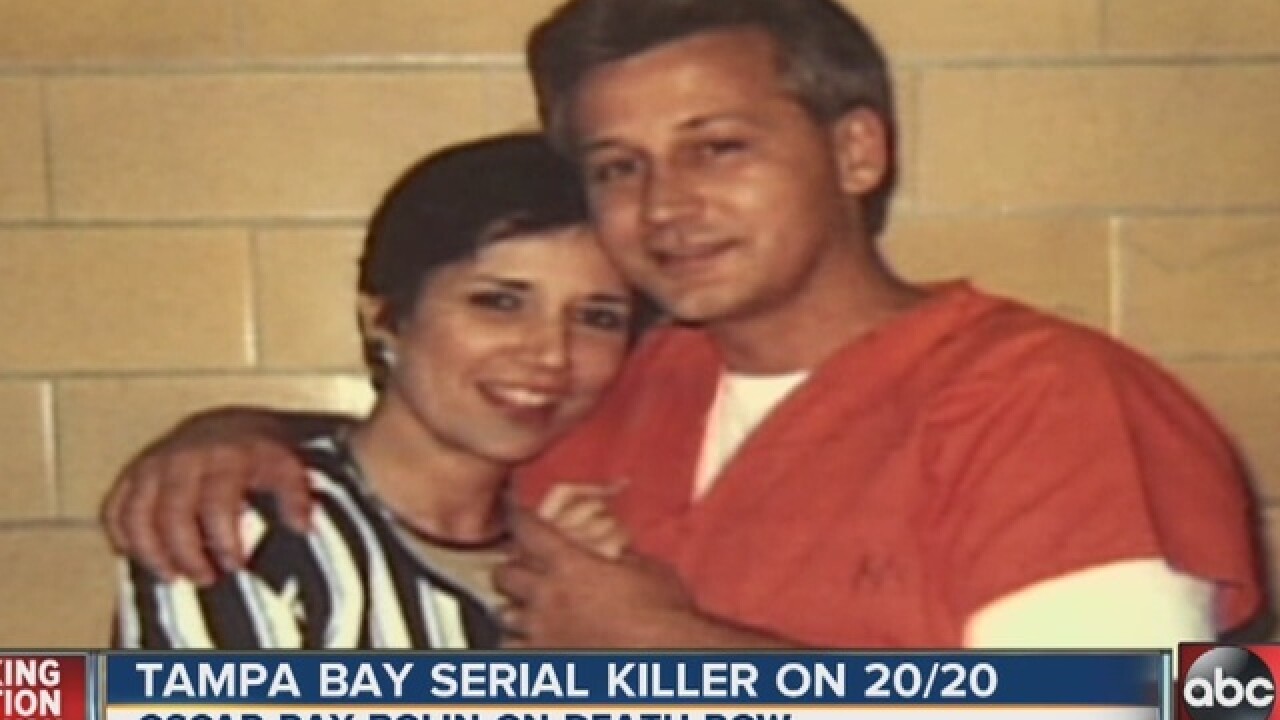 The Florida Supreme Court has denied a stay of execution for a 53-year-old convicted killer from the Tampa Bay area.
On Thursday, the court ruled that Oscar Ray Bolin should be put to death for the December 1986 murder of Teri Lynn Matthews. Twenty-six-year-old Matthews was abducted from the Land O'Lakes Post Office, raped and then beaten and fatally stabbed.

Bolin said that an Ohio inmate confessed to Matthews' murder. That inmate committed suicide, but a DNA test was performed. The results excluded the inmate, but did not exclude Bolin.
The court ruled Bolin failed to establish evidence that would have exonerated him.
Bolin was also sentenced to death for the 1986 murder of Stephanie Collins and is serving a life sentence for the 1986 murder of Natalie Holley.
Scripps Only Content 2015