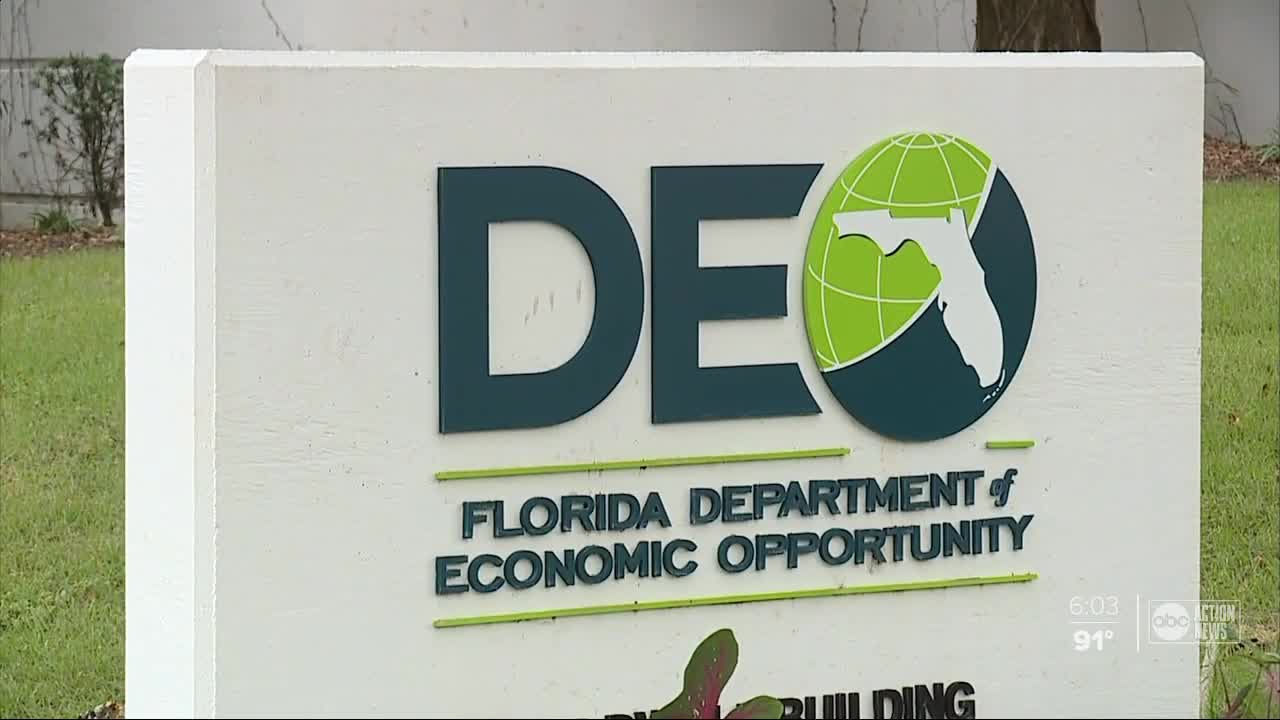 Issues with Florida’s Unemployment system have not let up months after people first began to apply because of COVID-19. 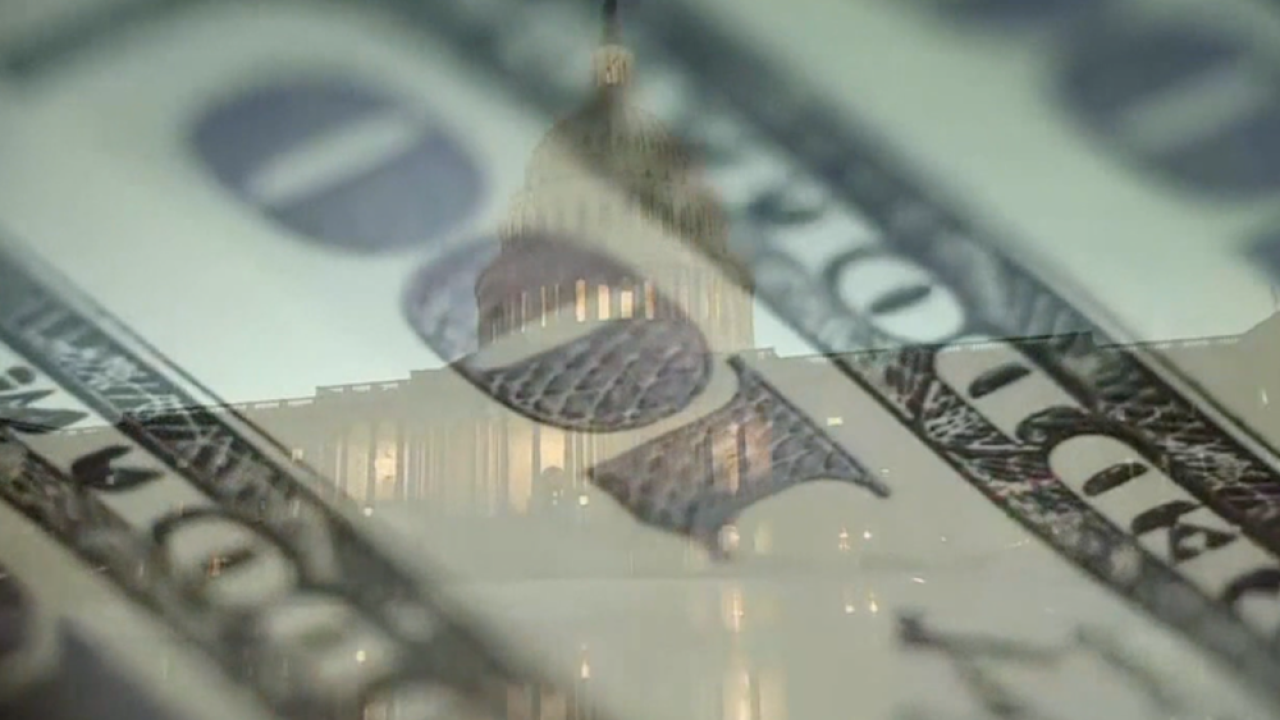 TAMPA, Fla. — Issues with Florida’s Unemployment system have not let up months after people first began to apply because of COVID-19.

People continue to e-mail ABC Action News to update us on their claim status. Some say they are still pending and have not received any money.

Jared Green applied at the beginning of April and although he’s been able to claim his weeks he still waits on the state's approval before he can get any money. He says there have been many emotional days for him over the past two months.

His claim status says he's waiting on wage determination but says there has been no guidance from the DEO on what to do next.

Others say they have received partial payments but that checks have suddenly stopped showing up. Many say it’s the federal payments from the CARES Act that have stopped suddenly.

When we asked the FL DEO about issues with the federal money, the media relations officials asked us to send in Claimant IDs so they could check on people’s status.

We have created a new spreadsheet for people having issues receiving their federal payments. Click here to add your name. We will send the list to the DEO daily.

Florida Senator Jose Javier Rodriguez who represents district 37, went to D.C. to testify in front of the U.S. Senate Committee on Finance Tuesday to talk about the system's failures and what unemployed Floridians are going through.

“This experience should serve as a lesson to other states. States that shrink, starve, and ignore their unemployment systems one day may have their state legislators deliver such remarks," said Senator Rodriguez. "Federal oversight is needed over state's unemployment systems along with resources to modernize their infrastructure.”

Rodriguez says the Sunshine state is one of the worst in the Country for paying out benefits and believes the DEO needs to get larger payments out faster so people get all of their money.

The hearing began at 2:30, but it is being live-streamed here.