Florida road to be named after Trayvon Martin 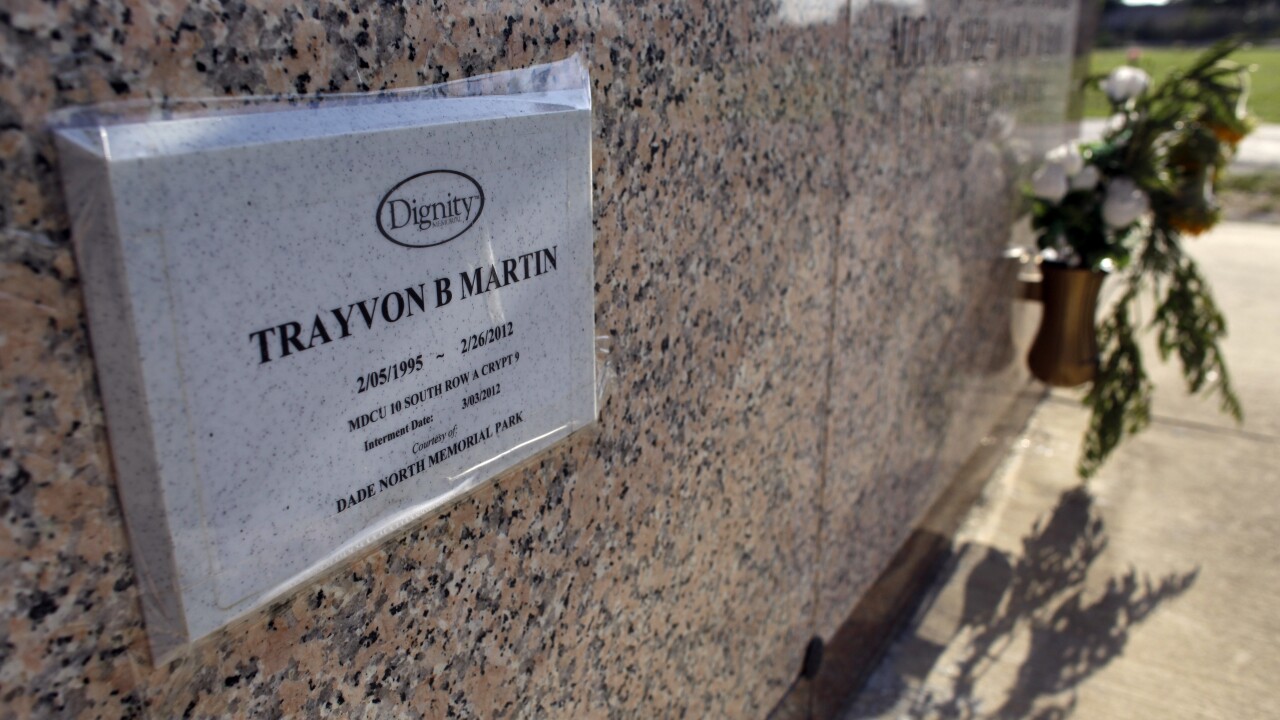 MIAMI (AP) — A Florida road will be named after a Black teenager whose death by a neighborhood watch volunteer in 2012 catalyzed a movement for racial justice.

The Miami Herald reports Trayvon Martin's name will be added to section of an avenue that leads to a high school he attended in Miami-Dade County.

Martin was shot dead in Sanford, Florida, at 17 while on a visit with his father.

The teen was unarmed and walking back from a convenience store with candy when he was shot by George Zimmerman.