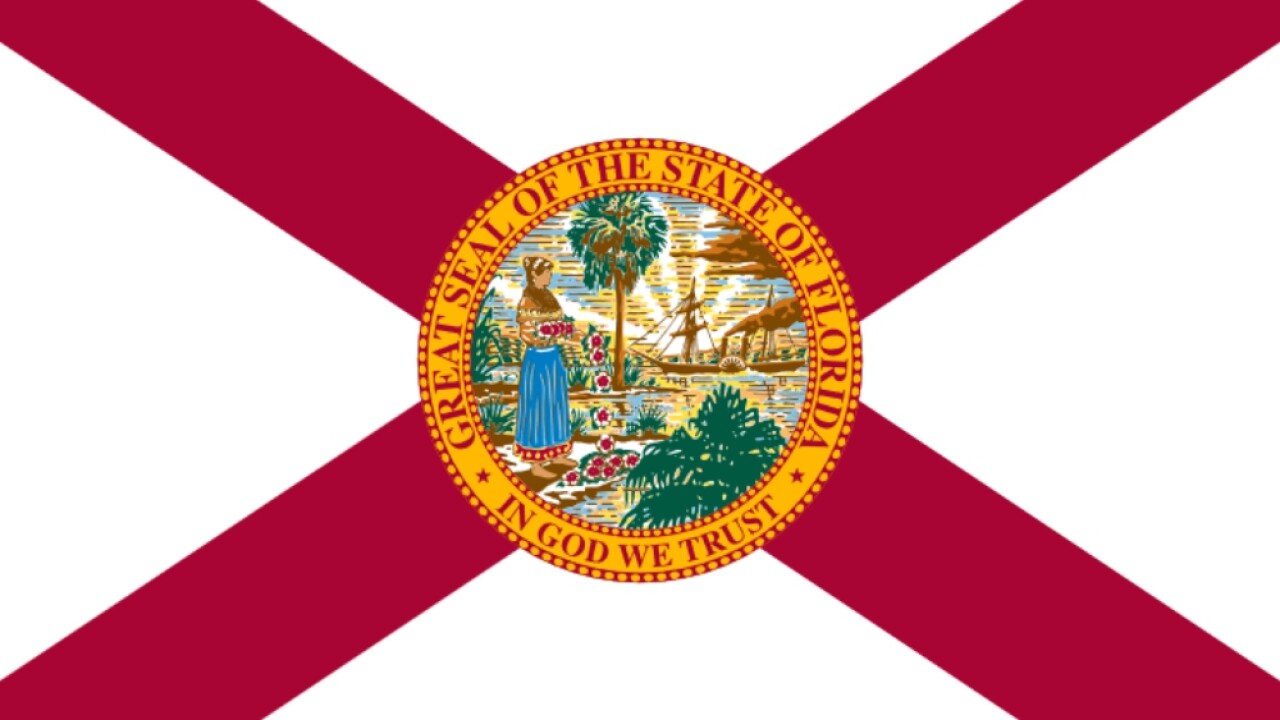 The state of Florida ranks first in the nation for higher education, according to U.S. News and World Report.

Florida is home to three of the nation's top 100 colleges, the website says.

“It is no surprise that U.S. News & World Report has again named Florida the top state in the nation for higher education,” said Governor DeSantis. “Our state colleges and universities have prioritized affordability and pathways for career and life and, as a result, they are transforming our state. I look forward to celebrating continued success as we build on this positive momentum.”

This is the third year in a row Florida’s higher education system has earned the top ranking from U.S. News and World Report.