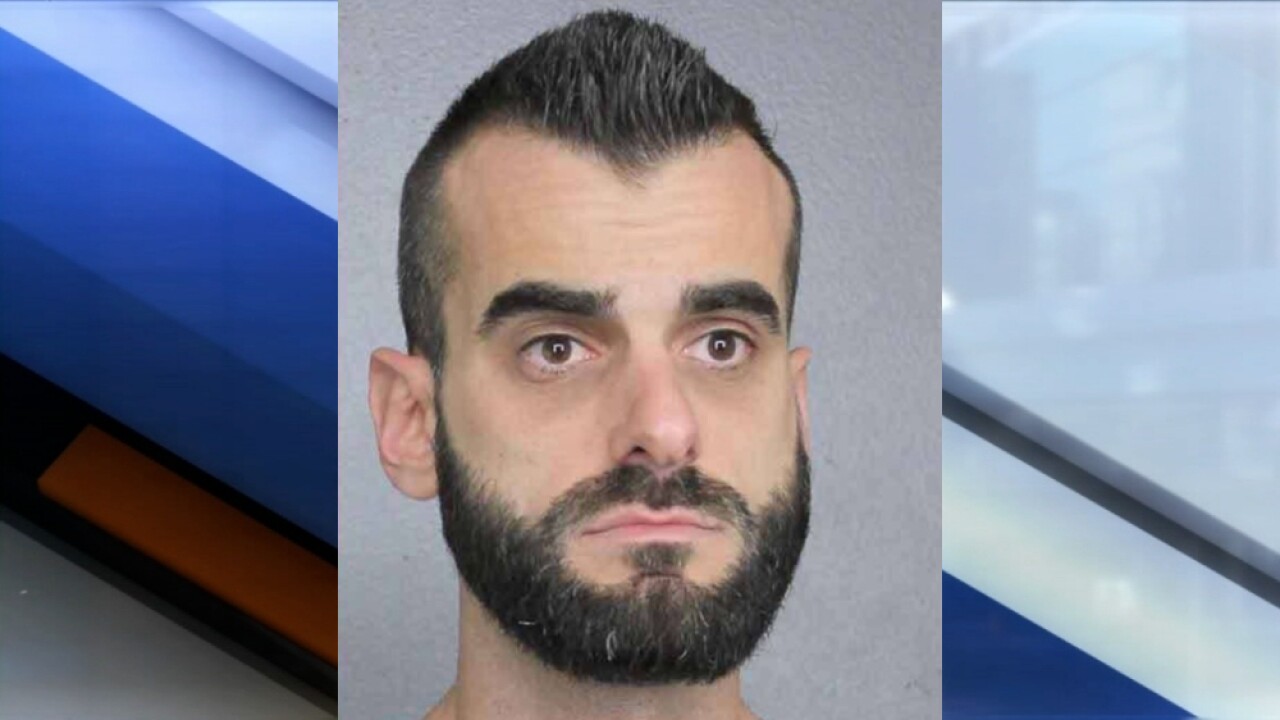 Broward County jail records show that 33-year-old Yan Kleyman was arrested Friday and charged with dealing in stolen property. Hallendale Beach Police Chief Sonia Quinones said in a video posted to Facebook that the theft had been discovered during an internal equipment audit and that Kleyman has been fired. Officials didn’t say what his job was.

A complaint affidavit says Kleyman conducted 15 pawnbroker transactions between March 2017 and August 2018. The report says the stolen items included a rifle, a handgun and several laser sights. The complaint form didn’t say what his job was.

Kleyman was being held on $3,500 bond. Jail records didn’t list an attorney.