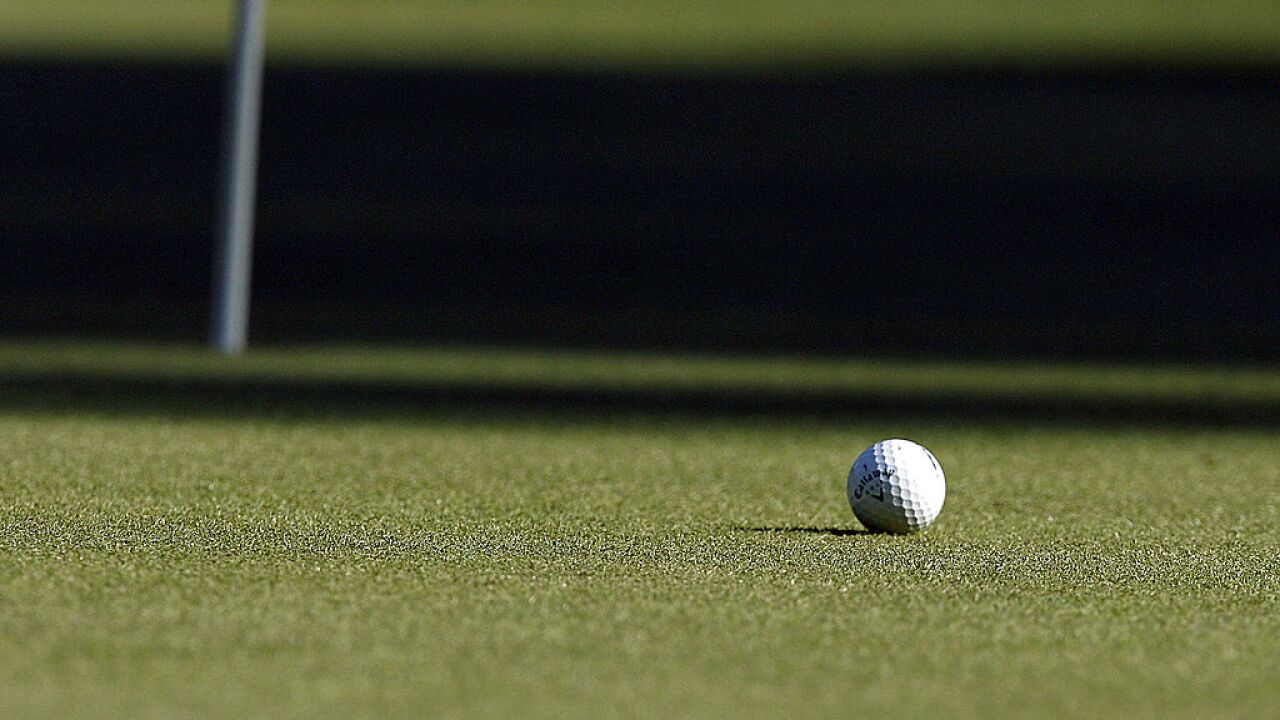 OCALA, Fla. (AP) — A Florida man is in jail on charges he beat an elderly golfer after trying to steal his golf balls at a course, officials said.

The Marion County Sheriff's Office said 22-year-old Tyler Dearden was taking golf balls from a golfer's bucket at a club in Ocala, Florida.

News outlets say the golfer told him not to do that, and went to report him. An affidavit says that when he returned, Dearden came up to him and stated he wanted to apologize, but he punched him and knocked him to the ground. Dearden told deputies he was defending himself because the golfer threatened him by pointing a golf club at him.

The golfer suffered from a broken rib, bruises and cuts that required stitches.

Dearden remained in jail Sunday on a $10,000 bond, and no attorney was listed in jail records. He was charged with aggravated battery on a person 65 years or older for Wednesday's incident.