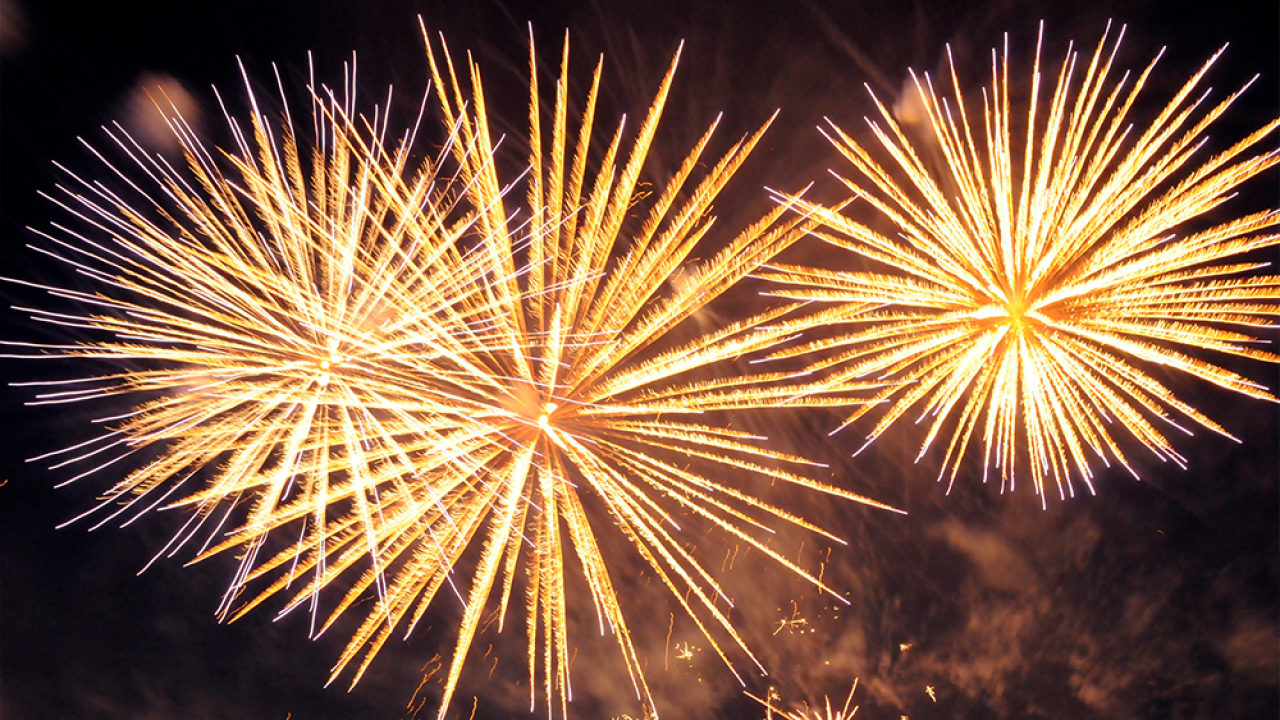 Pompano Beach Fire Rescue spokeswoman Sandra King says a 31-year-old man placed a PVC pipe partially in the ground as he was set off fireworks in an apartment complex parking lot around 10 p.m. Thursday.

RECOMMENDED: Armed man tries to rob fireworks stand, shot with his own gun by an employee

King says the man put a 3-inch (7-centimeter) mortar shell inside, lit it and the device exploded before he moved away. He suffered massive injuries to his neck, shoulder and head. He died at a hospital a short time later.

The Sun Sentinel reports a 32-year-old man was killed just before midnight in nearby Fort Lauderdale when a roman candle exploded in his hand.

King says the teen, who was injured after lighting a roman candle, could lose his right hand.