Florida could extend time for NCAA on student-athlete pay 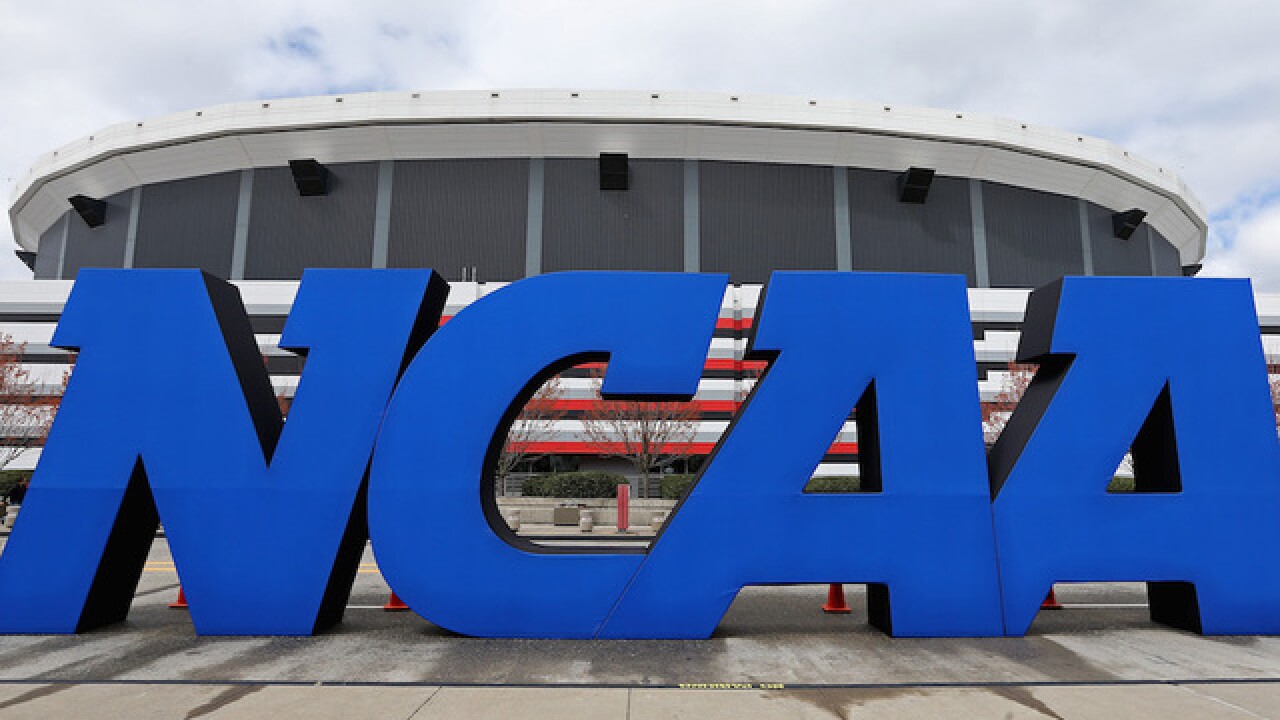 TALLAHASSEE, Fla. (AP) — Florida lawmakers sought to slow down the momentum to allow college athletes to strike endorsement deals, and extended the game clock on Monday for the NCAA to address the issue of compensation for the 450,000 student athletes under its purview.

The Florida Legislature appears on track to become the second state in the country — behind California — to allow student athletes to make money off their names much like professional athletes now do.

While the California law won't go into effect until 2023, the proposal in Florida would have allowed athletes from some of the country's highest profile sports programs to be the first in the country to reap the benefits of a growing movement to undo longstanding NCAA prohibitions.

If signed into law as expected, the new rules would have gone into effect July 1. But a Florida Senate committee on Monday agreed to push back that date a year, giving the collegiate body some wiggle room.

Florida Gov. Ron DeSantis joined lawmakers last year in announcing his support for the measure. The movement has gained steam not only among lawmakers in Florida, but across several other states.

As a result, the NCAA has been under pressure to address the issue. Last year, it vowed to take up the matter but gave no definitive timeline to do so.

While there are still differing versions of the proposal, the essence of the bills would protect athletes from losing scholarships or being thrown off teams because of endorsement deals.

For years, the NCAA had argued that allowing athletes to profit from their prowess in the field or arena would do away with the distinction between amateur and professional athletes — a notion that has been increasingly dismissed by advocates who say colleges and the NCAA itself has for years profited from student athletics.

College sports generate billions of dollars in revenue, including $1 billion annually for the NCAA. But none of that money is allowed to go to college athletes.

"The fact of the matter is, there is very little difference between those two things," he said, adding that advertisers and sports programs are profiting from college athletes "while the players putting themselves at risk aren't making any money."

Nevertheless, he said, the NCAA should be accorded more time to address the issue on its own.

"I'd like to see what they come up with," he said.

The proposal has garnered bipartisan support in the Florida Legislature. A similar proposal has already reached the House floor for consideration and could again be taken up soon.

Several lawmakers expressed misgivings about the NCAA's speed in reaching a resolution on the matter, but agreed to give it more time.

"They hadn't come up with anything," said Sen. Oscar Braynon, a Democrat. "I think they've had enough time at this point."

Ever since California decided to allow college athletes to earn money from their prowess in the sports arena, a growing number of states are looking into similar action.

Similar efforts are underway in Georgia, Maryland, New York, South Carolina and Washington, among others. Congress may also be taking up the effort.