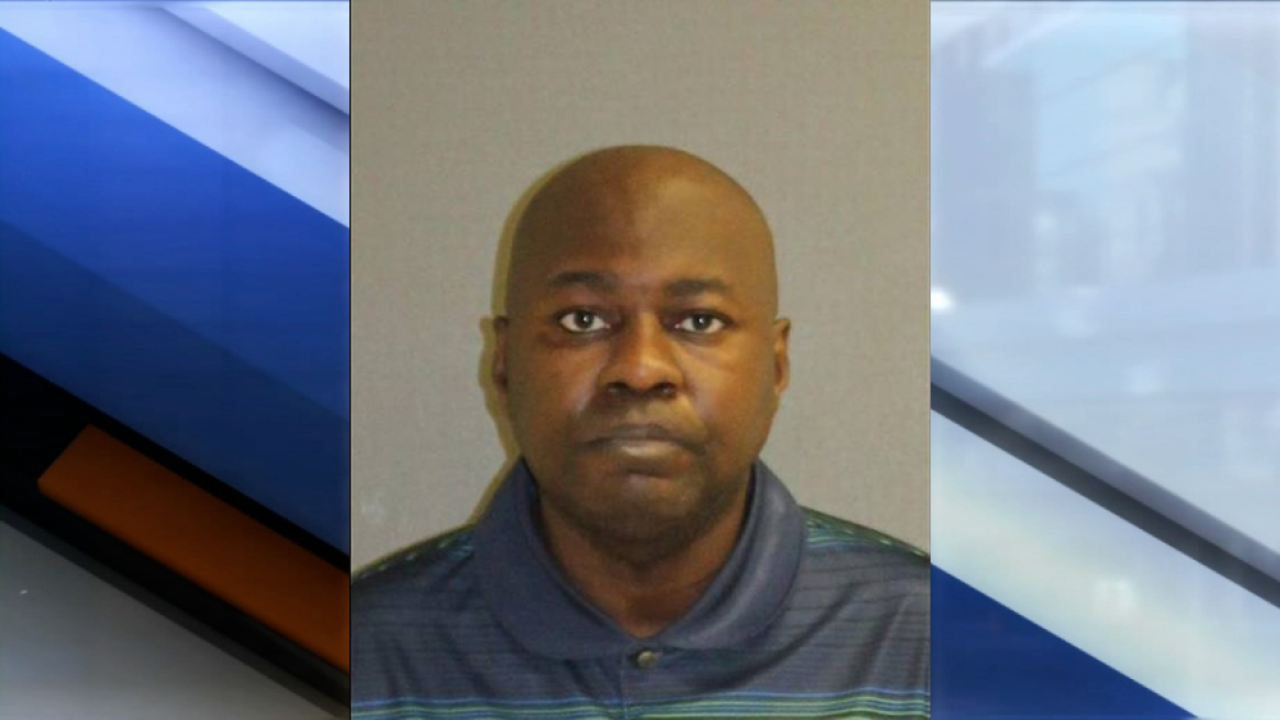 DAYTONA BEACH, Fla. (AP) — A U.S. Army veteran is in custody after Florida authorities say he posted a message online threatening to “murder as many people as I can.”

The Volusia Sheriff’s Office arrested the 45-year-old man on Thursday and charged him with making written threats to commit a mass shooting or act of terrorism.

Authorities say the messages were posted on YouTube during a PBS News Hour live video.

Several of the posts were anti-Semitic and referred to the recent shooting in El Paso, Texas, that left 22 people dead.

Sheriff’s officials say Arong told them that he did not mean what he wrote and was merely spoofing another online poster.

No guns were found at the suspect’s home.