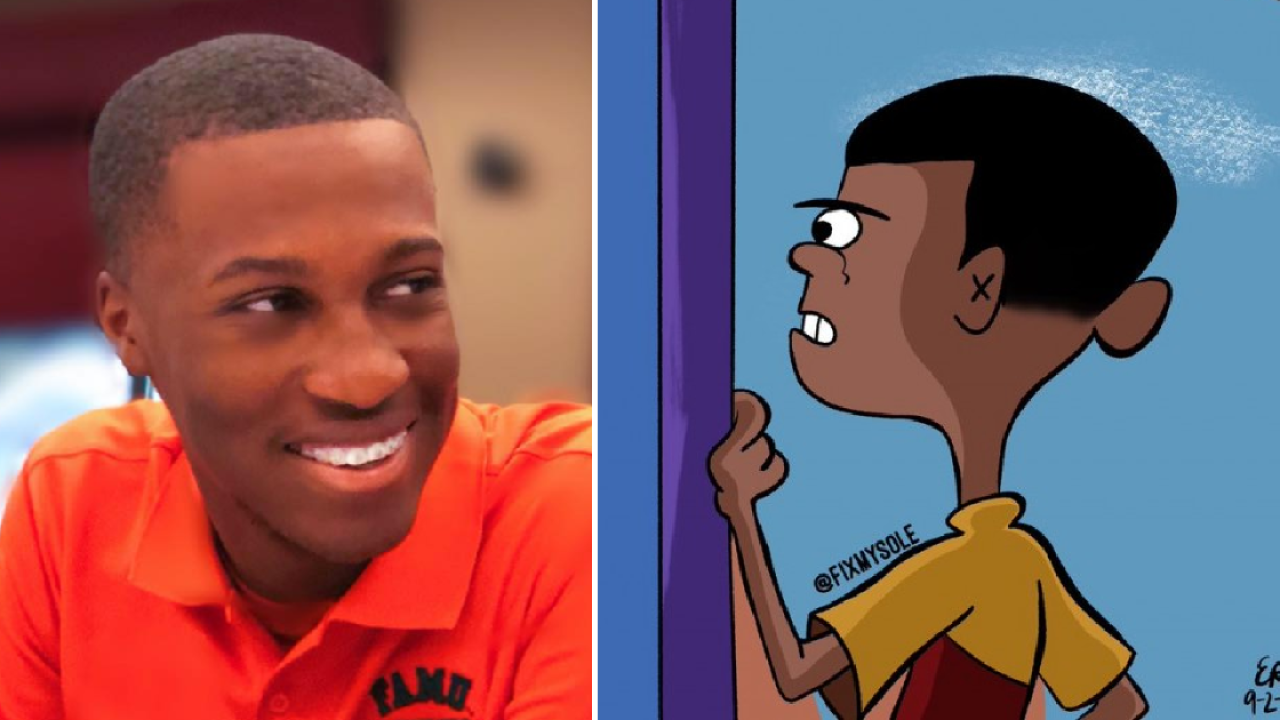 TALLAHASSEE, FLA. — A Florida A&M University student will be striking from California after landing an internship to work on one of Netflix's highly anticipated children's shows.

Elijah Rutland has landed an animation internship with Warner Bros Studios in Burbank. The graphic design student first became a viral sensation after he created the "Black Rolf" meme that captivated the social media world in 2018.

Rutland will be working on the upcoming show 'Green Eggs and Ham' which will air on Netflix. You can watch the season 1 teaser here.

Green Eggs and Ham is an animated series based on the popular Dr. Seuss story and children's book. According to IMDb.com, the show is expected to air in the fall of 2019. Ellen DeGeneres is also serving as an executive producer on the show.

According to Variety, the first season will feature 12 episodes. Netflix chief content officer Ted Sarandos told Variety that the series is one of Netflix’s two “bigger bets” in the kids and family programming this year.