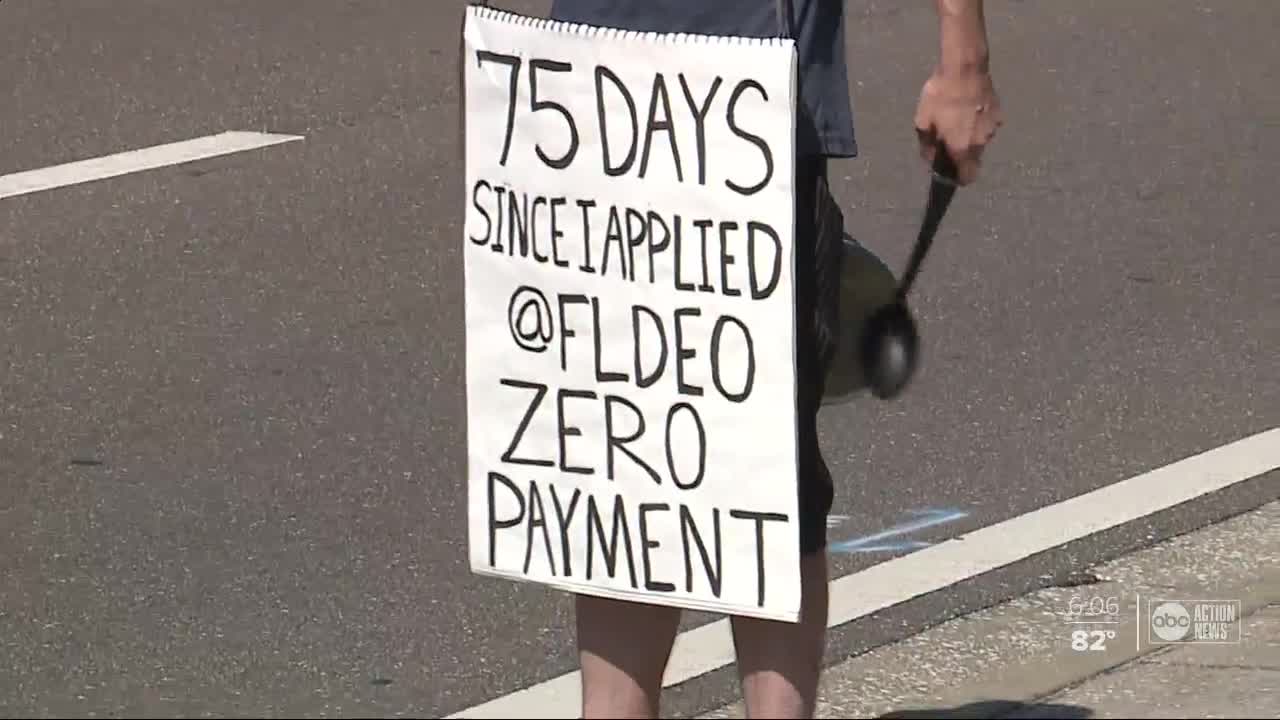 Confusion over missed unemployment payments continues even after the Florida Department of Economic Opportunity attempted to offer an explanation Tuesday night about why some people haven’t seen federal checks in weeks. 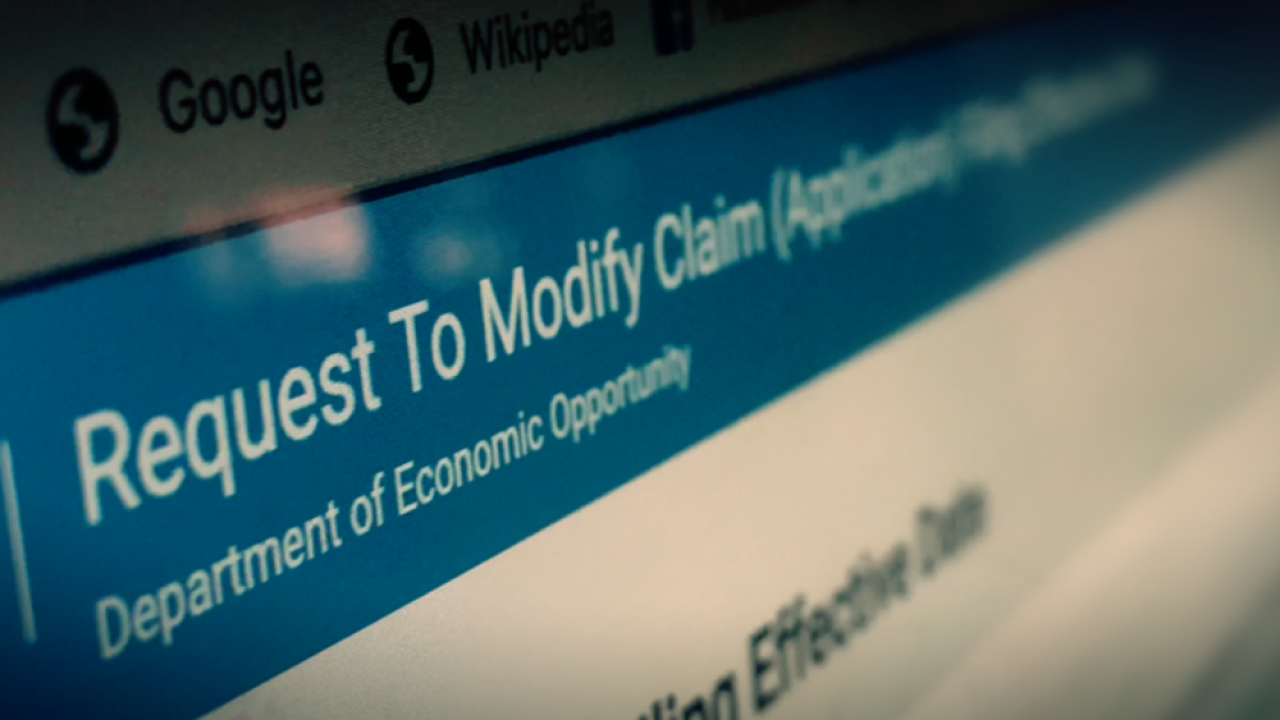 TAMPA, Fla. — Confusion over missed unemployment payments continues even after the Florida Department of Economic Opportunity attempted to offer an explanation Tuesday night about why some people haven’t seen federal checks in weeks.

“I just think the whole system is very jumbled sometimes they don’t know what they’re doing and I think that’s causing a lot of confusion between us and them,” said Alyssa Brattlof, who is receiving PUA benefits. “I have not seen any federal payments since 5/19”

With so many others reporting the same issue the DEO asked ABC Action News to send in Claimant IDs so it could see what’s going on.

The DEO eventually came back with an explanation and highlighting two “technology concerns."

We created a new spreadsheet for folks that have issues receiving their federal benefits.

The first — some people were not issued a federal check for the waiting week that was waived beginning March 29, which DEO promises to issue within 5 business days.

“It’s heartbreaking that this is happening to so many people and people can’t get their money,” said Brattlof.

The second concern — DEO officials say people who requested their claims be backdated… “were not included in recent payment files” for the CARES act money.

“That’s not something I signed up for, I didn’t even know that was something that existed and it’s something I definitely did not sign up for,” Brattlof said. “I don’t understand why I’m still not receiving payments if I decided not to do backpay.”

We asked the DEO but haven’t received an answer.

Modifying claims were made available May 1 — allowing Floridians that applied in March and April to be paid retroactively to when they lost their jobs, not to when they were able to apply.

The DEO says folks that did modify their claim do not need to do anything… officials say they plan on paying them as quickly as possible.

This is the DEO's full statement:

After reviewing several claimant IDs, the Department has identified two technology concerns that may have prevented individuals from receiving their Federal Pandemic Unemployment Compensation payment over the last few weeks.