Despite concerns, some small businesses looking forward to RNC in Jacksonville

With the Republican National Convention now moving to Jacksonville, FL for its August convention, small businesses are looking forward to the 50,000 people expected to bring business to the city. However, there are lingering concerns over security and COVID-19. 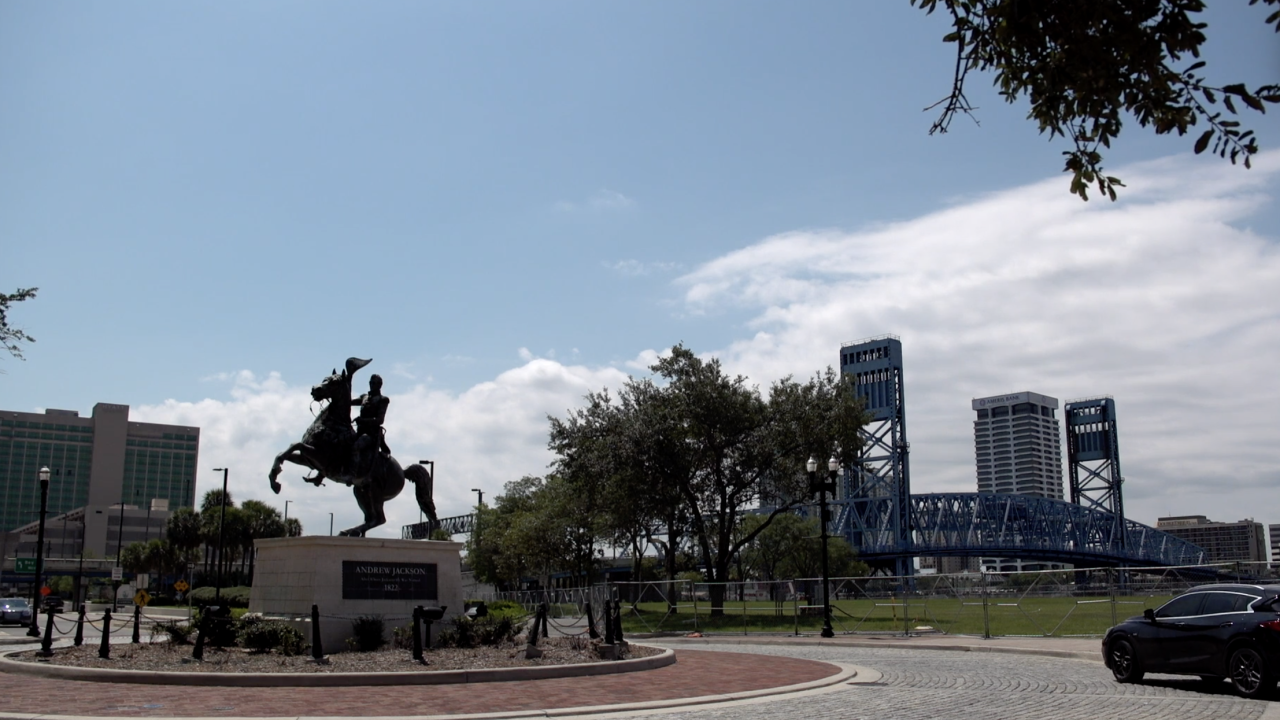 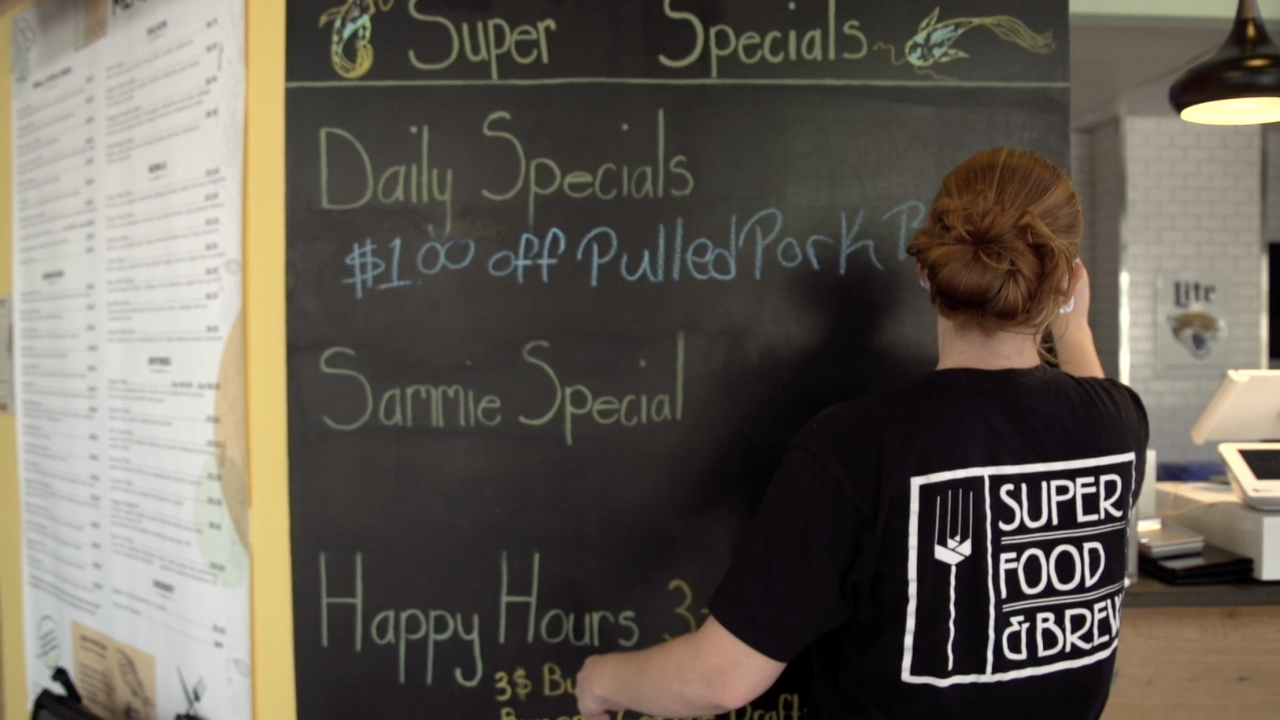 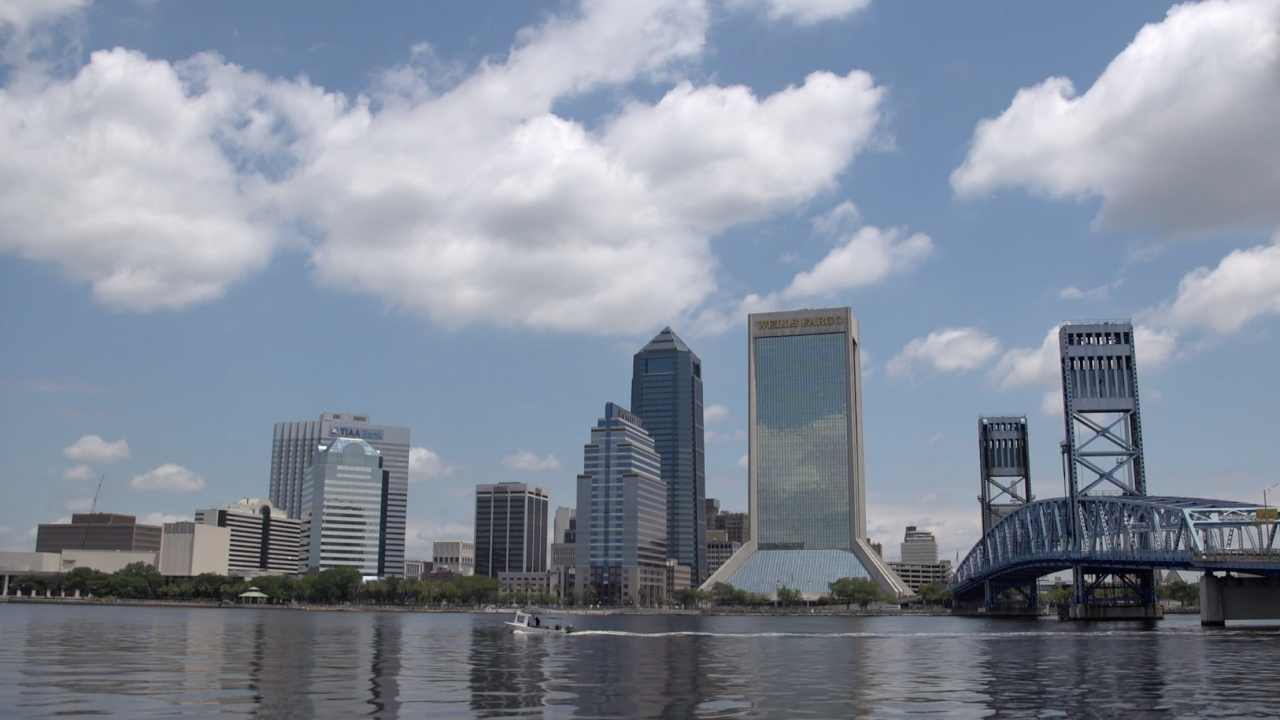 JACKSONVILLE, Fla. -- Inside Super Food and Brew, it’s been a brutal few months of business, ever since the coronavirus pandemic began.

“We did have to reduce the staff quite a bit,” said Al Penttila, Super Food and Brew’s general manager. “Basically, it was a struggle for them for the beginning of it.”

Surviving mainly on take-out and delivery orders, news that the Republican National Convention would be coming to Jacksonville came as a welcome relief.

“The arena is about three blocks from here so we're hoping and we're expecting a lot of foot traffic,” Penttila said.

The RNC estimates about 50,000 people will make their way to Jacksonville for the convention and potentially bring in more than $100 million to the local economy. Yet, there are some concerns about what else it might bring, one of which revolves around the potential for protests during the convention.

“I hope it doesn't get out of hand,” Penttila said. “I know they're taking precautions.”

The city’s Republican mayor said there will be plenty of security in place.

“Peaceful protests are a right and here in Jacksonville we honor and respect that right,” said Mayor Lenny Curry, R-Jacksonville. “There will be additional resources in our city that will be subsidized by the federal government.”

Then, there’s the ever-lurking specter of COVID-19. This week, Florida saw its biggest one-day jump in cases: more than 2,800.

“A convention is a super spreader event and the possibilities, if you're a gambling person, the possibilities, the odds will be in your favor that you could possibly be exposed,” said Dr. Doreen Perez, with the University of North Florida’s Brooks College of Health.

She said, without precautions, conventions of any kind can potentially spread the coronavirus to many people, who could end up taking it home to their communities.

“Especially when they're coming from different all points of the nation,” Dr. Perez said.

Her advice for attendees: social distance, wash your hands and wear a mask.

“It's been proven that it works,” she said.

Back at Super Food and Brew, there is little fear and a lot of hope.

“I think the economic benefit of the RNC coming here will outweigh anything,” Penttila said.

It is something the city will know one way or another by the last week of August. The RNC is set to take place in Jacksonville from August 24-27.