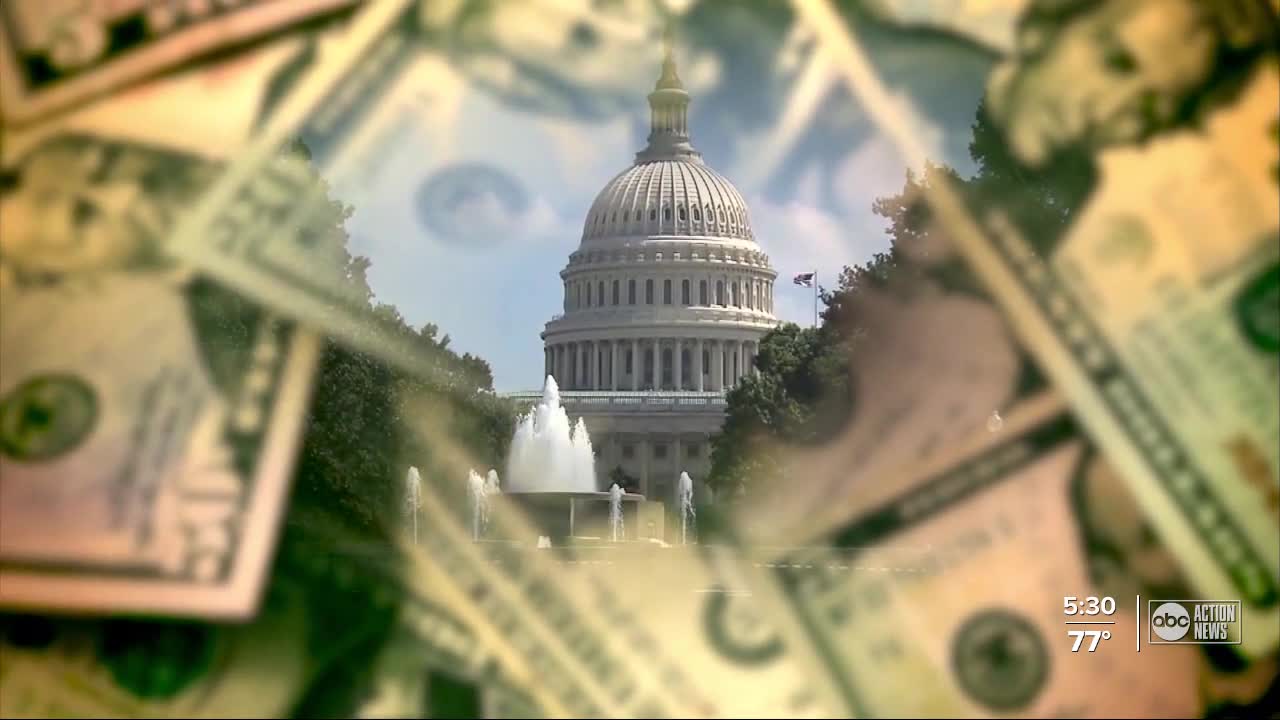 To make up for the shortcomings, the federal government is now rolling out a new program called Mixed Earner Unemployment Compensation, or MEUC, which will pay those who qualify $100 extra per week but not exceed the maximum benefit amount of $275. 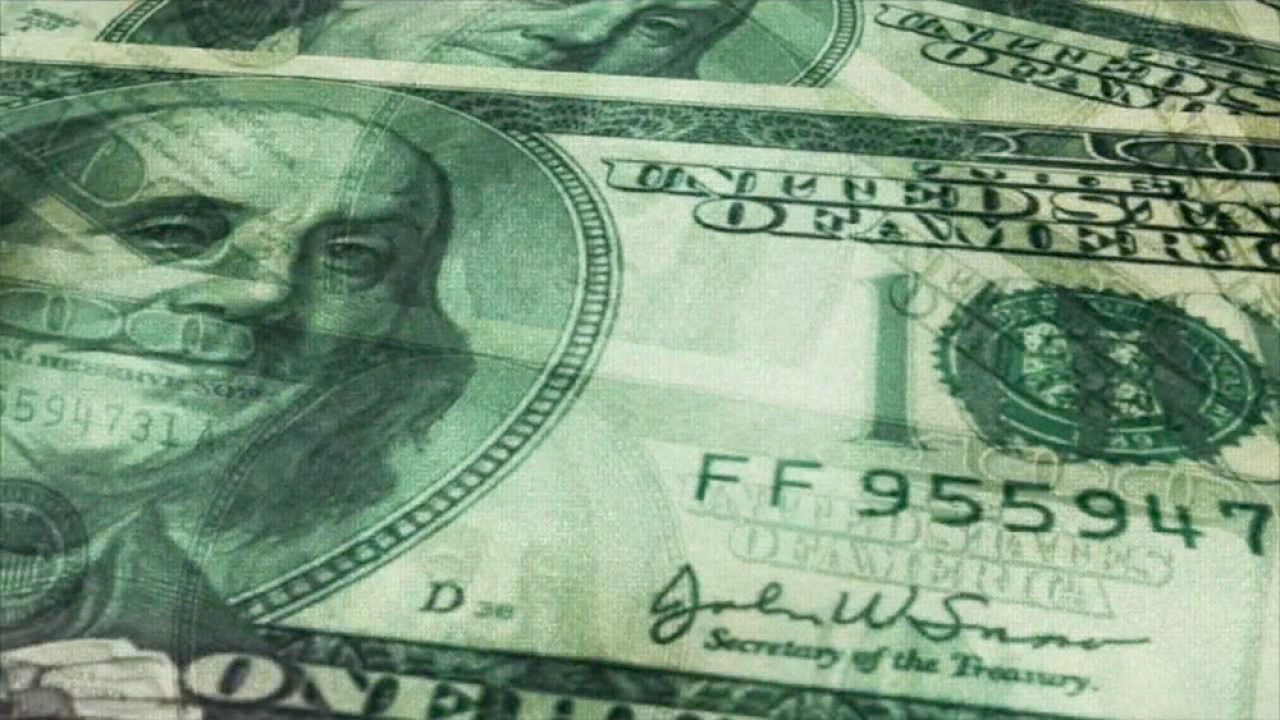 TAMPA, Fla. — A new unemployment benefits program is rolling out as part of the COVID-19 relief bill signed into law Sunday.

But it’s caused a lot of confusion among people who wonder if they qualify.

Since Christine Egitto started getting unemployment benefits in March, “No one even looked at my 1099’s, it was just straight W-2s, and I didn’t even qualify for the maximum of 275, I got 243,” she said.

Egitto has been an independent contractor organizing big corporate events and meetings throughout the state, including in Tampa, for most of her career. She says the industry was one of the first impacted by COVID.

“My industry really was the first to shut down, and it’s going to be the last to reopen,” she said.

Egitto says some clients paid her 1099 and others W-2, but the state doesn’t recognize 1099 wages when it calculates state unemployment eligibility.

“Their earned income, according to DEO, is much lower than what it actually is,” said Vanessa Brito, a community activist that has helped people with their unemployment claims for months.

To make up for the shortcomings, the federal government is now rolling out a new program called Mixed Earner Unemployment Compensation, or MEUC, which will pay those who qualify $100 extra per week but not exceed the maximum benefit amount of $275. This is on top of the $300 they’d receive through the extension of PUA. The program, just like PUA, ends March 13.

States could have opted out of the program, but Florida is one that opted in.

“I’m still kind of questioning if it’s actually going to happen and how this is going to go through so smoothly. I just don’t see it since there have been so many issues,” said Egitto.

To qualify for the program, you must be self-employed or a gig worker who made at least $5,000 in net income for the most recent tax year, receiving wages through both 1099 and W2.

“The program isn’t retroactive. I mean, it’s definitely too late,” she said. “I wish they would’ve created this program previously because they did know that a lot of states don’t have coverage for 1099 employees that don’t pay into the system.”

It’s still unclear when the program will be implemented — the DEO telling us they’re waiting on guidance from the Department of Labor.