Aaron Glee Jr. will be held in jail without bond 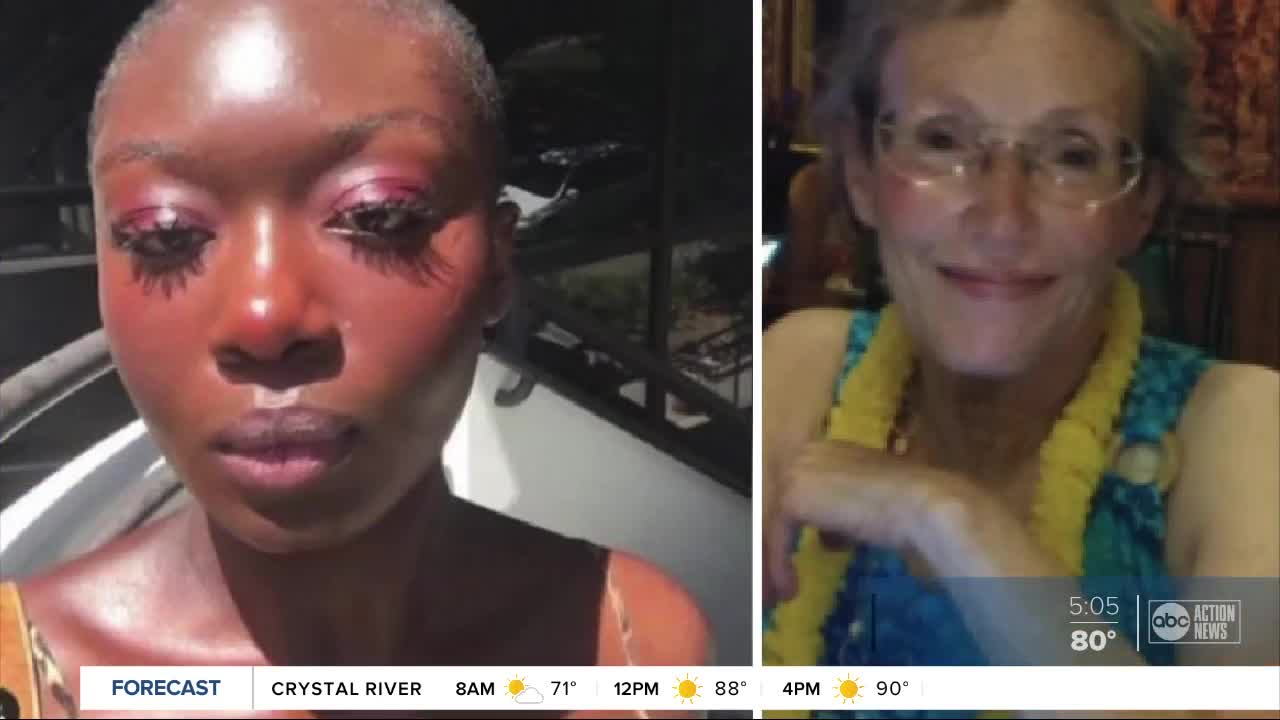 New unredacted court documents reveal Aaron Glee Jr., who is accused in the murder of Oluwatoyin "Toyin" Salau and Vicki Sims, confessed to imprisoning and raping Salau for days before her death. Story: https://bit.ly/318YnHt 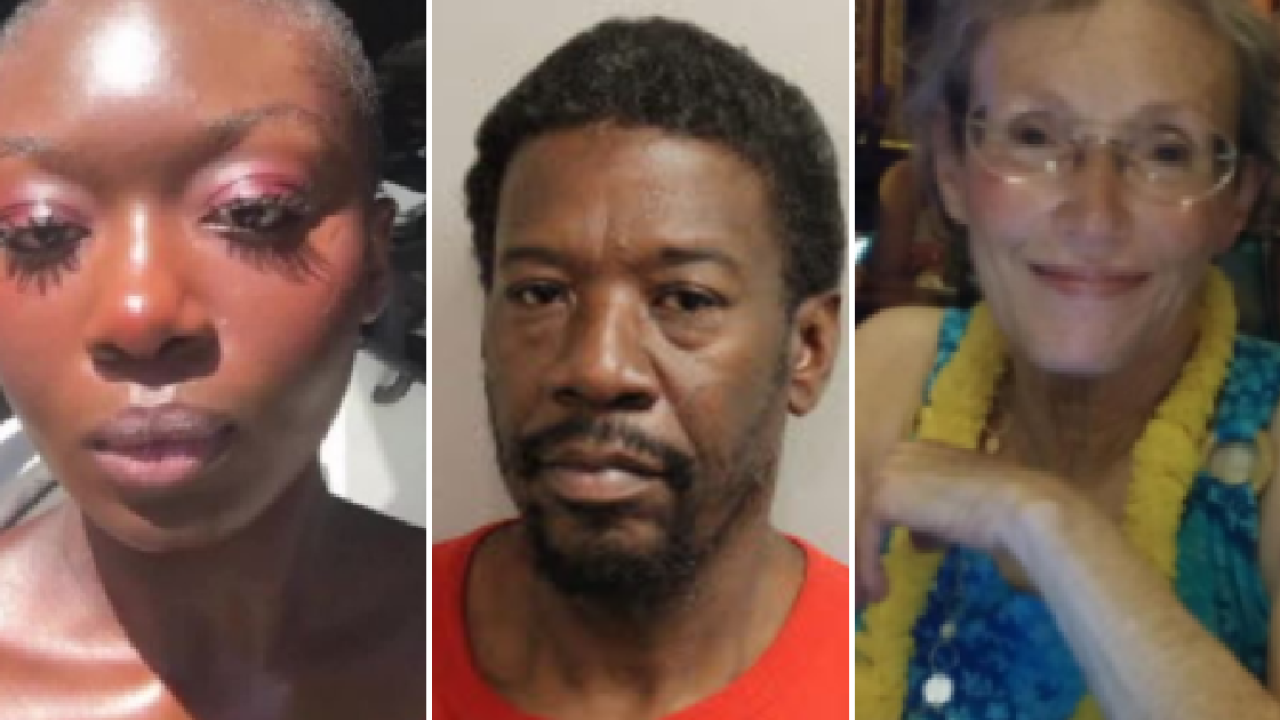 The documents also detail how Sims and Glee knew each other and how all three of them briefly met on June 6.

Probable cause documents state that when officers responded to Glee's home in the 2100 block of Monday Road on June 13, they found Vicki Sims' car stuck in the mud outside of the home. They say a sheet was placed over the back of the Toyota and the license plate was bent up, hiding the license plate number.

When they went inside, they found 75-year-old Vicki Sims' body. Investigators say her arms and feet were tied up behind her.

As they continued searching Glee's home, they found 19-year-old Oluwatoyin "Toyin" Salau's body. Documents say her body appeared to be "purposely" covered with leaves and other vegetation.

According to documents, when officers spoke to Sims' family prior to the discovery of her body, they said that Sims "often prepared meals for 'Aaron'" and delivered them to his home.

"It was reported that 'Aaron,' who did not own his own vehicle, often obtained transportation from Sims," probable cause documents read.

As police continued investigating, they learned that, about two hours before the bodies were discovered, Glee had bought a bus ticket to West Palm Beach. On June 14, Glee was detained by the Orlando Police Department at a Greyhound station.

After complaining about having trouble breathing, Glee was taken to the hospital. That's where documents say he voluntarily confessed to the murders; once to officers who were guarding him and again to his mother in a phone call.

When Tallahassee officers interviewed him, Glee confessed to kidnapping and murdering Salau and Sims on different dates.

Glee said that on June 6, he was at a bus stop on Apalachee Parkway when he met Salau. He said they talked for about an hour.

During that time, he said Salau told him that she had been recently sexually assaulted and didn't have a permanent place to stay. After that, Glee agreed to go with Salau to his home so she could bathe and rest.

"Glee stated that he then placed a telephone call to Sims, and that she came and picked he and Salau up in her Toyota," documents read. According to investigators, Glee's story was corroborated by surveillance video.

After Sims dropped them off, Glee said she left and Salau went inside the home to take a shower. After Salau got out of the shower, Glee said he "attempted to engage her in sexual activity."

He told officers that Salau physically resisted him, biting him on the arm.

"Glee said he physically overpowered Salau... He was asked if he would characterize his actions as rape," investigators wrote in the documents. "Glee responded in the affirmative."

Glee said that he then kept Salau inside the home for approximately three to five days. He told officers that he was heavily under the influence of alcohol during that time, so he was unsure exactly how much time had passed.

"Glee stated that he was aware he would be arrested and likely sentenced to prison if he allowed Salau to leave the residence," documents read. "Glee indicated he determined that his only course of action was to end her life."

So, Glee said he tied her up in a way that made it difficult for her to breathe.

Based on the evidence and Glee's confession, officers found probable cause to charge him with two counts of kidnapping and two counts of murder (second-degree murder and premeditated murder), and one count of sexual assault.

During a court appearance on Saturday, a judge ruled that Glee will be held in jail without bond.