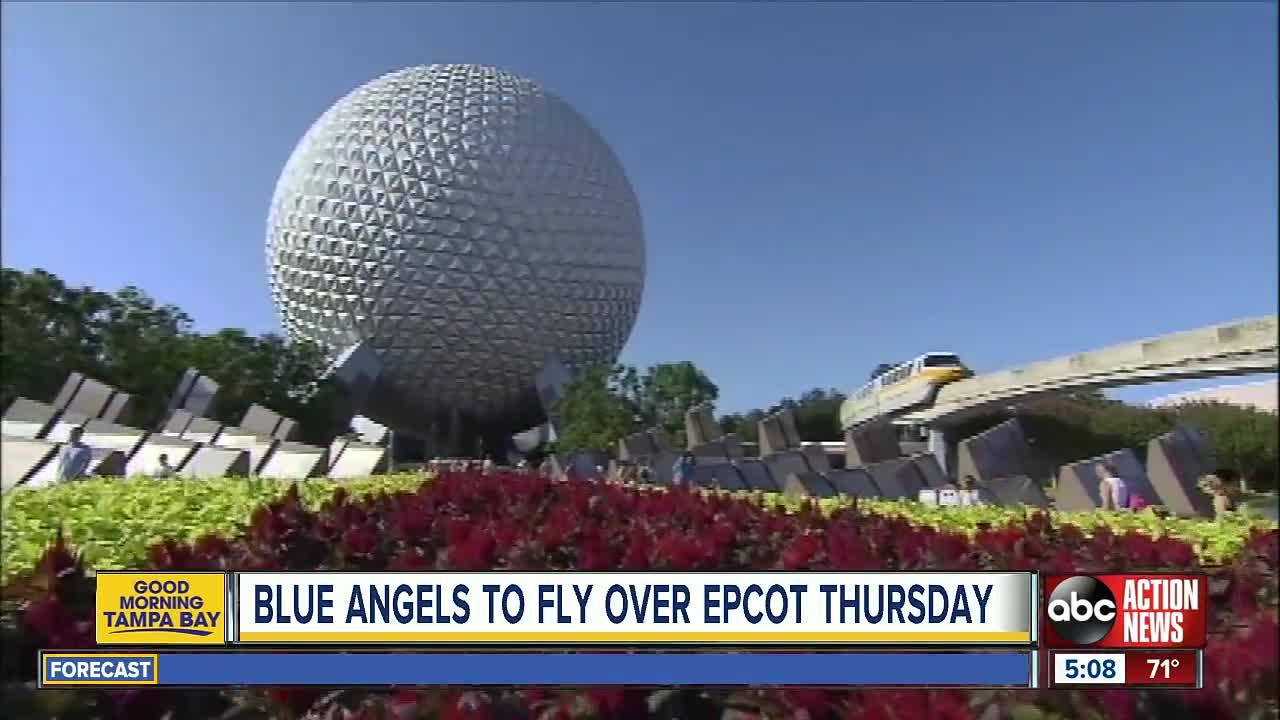 If you're going to Epcot on May 2 then you'll see a magical sight thanks to the U.S. Navy Blue Angels. 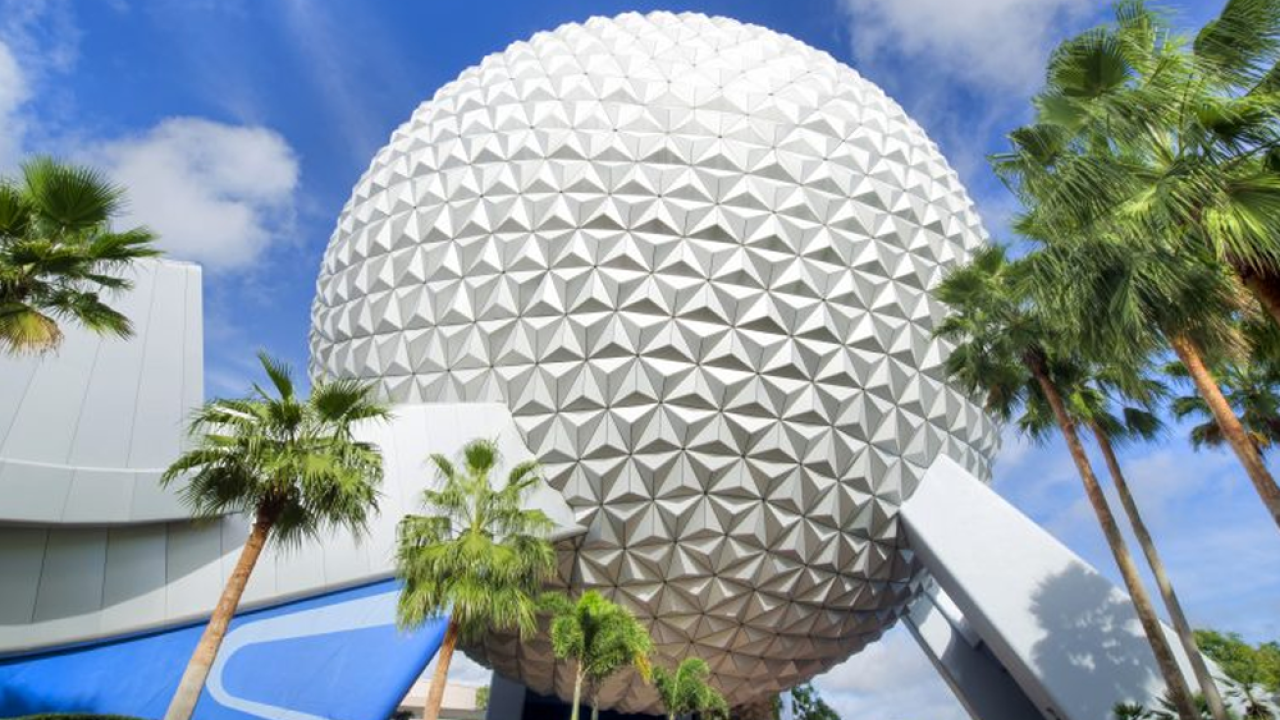 ORLANDO, Fla. — If you're going to Epcot on May 2 then you'll see a magical sight thanks to the U.S. Navy Blue Angels.

The Blue Angels, which consists of the U.S. Navy's best pilots in action, are set to fly over Spaceship Earth at Epcot on Thursday morning not once but twice, according to the Disney Parks Blog.

They're flying over the iconic attraction, around 9:30 a.m., in honor of Military Appreciation Month and "before continuing their flight to the Fort Lauderdale Air Show in Florida."

Disney said the best place to view the flyovers will be between Spaceship Earth and the entrance to World Showcase.

If you're at Epcot to witness the fly over, please send us your videos and photos to webteam@wfts.com.