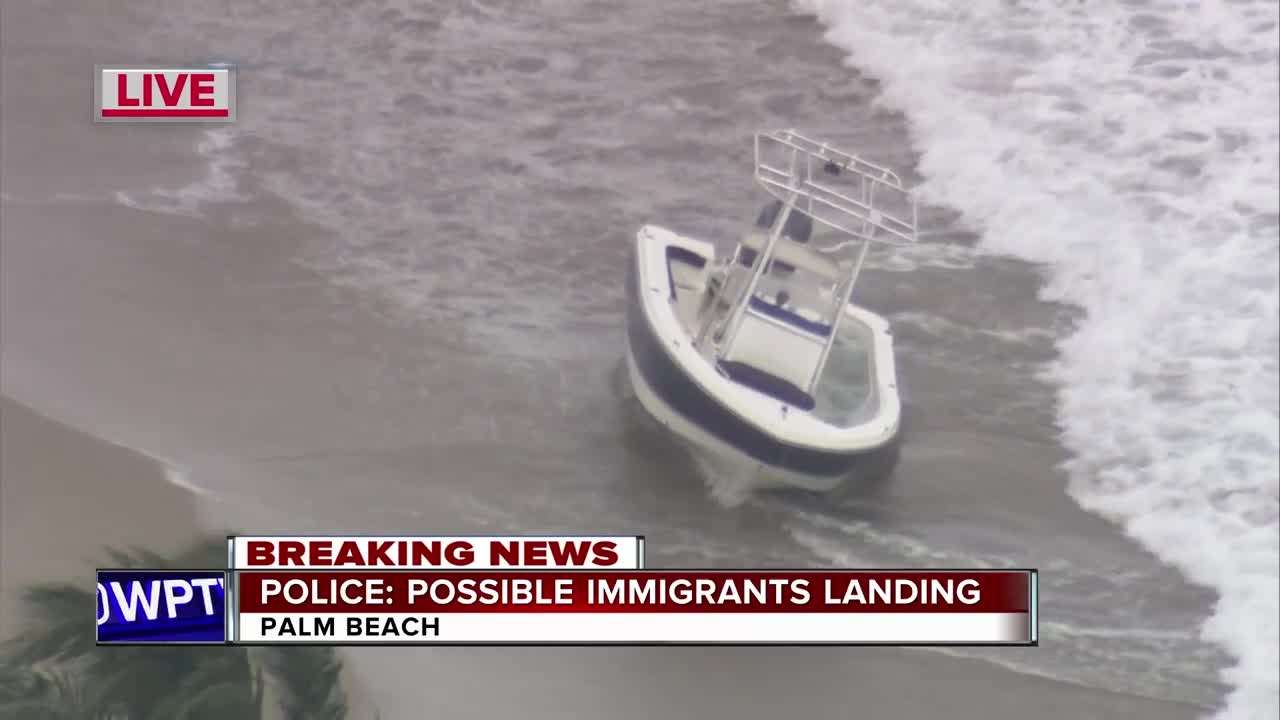 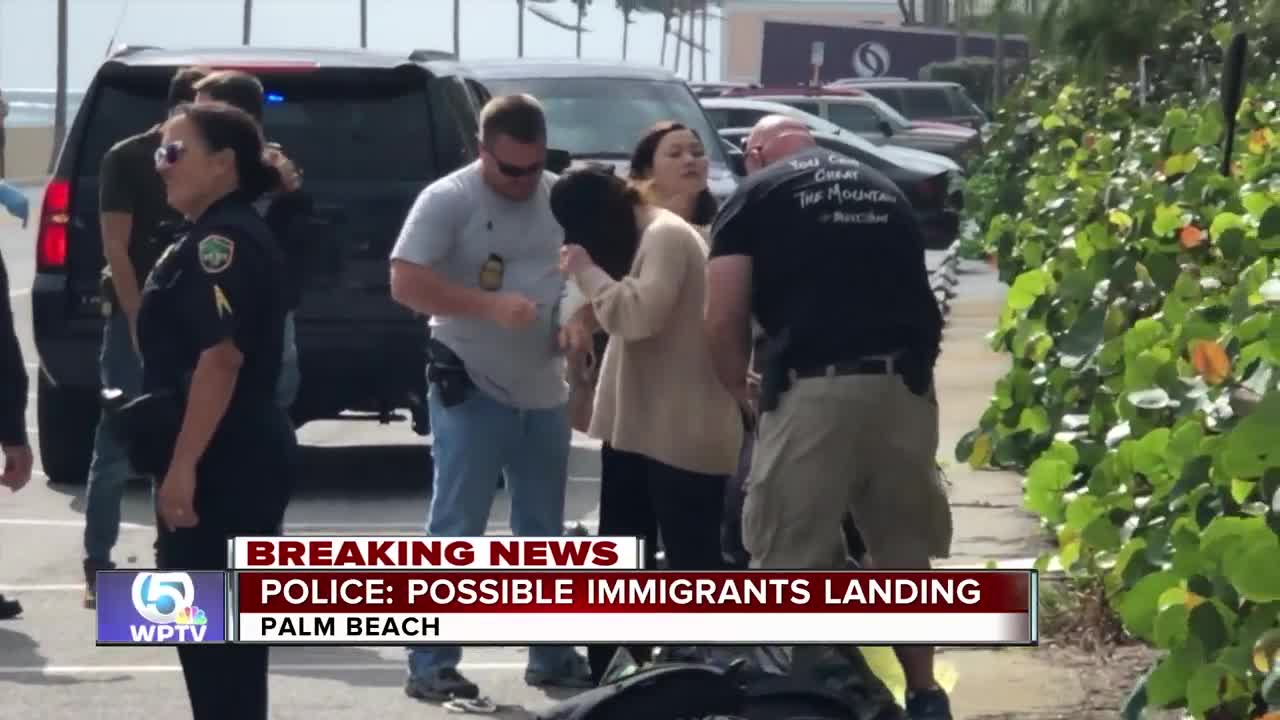 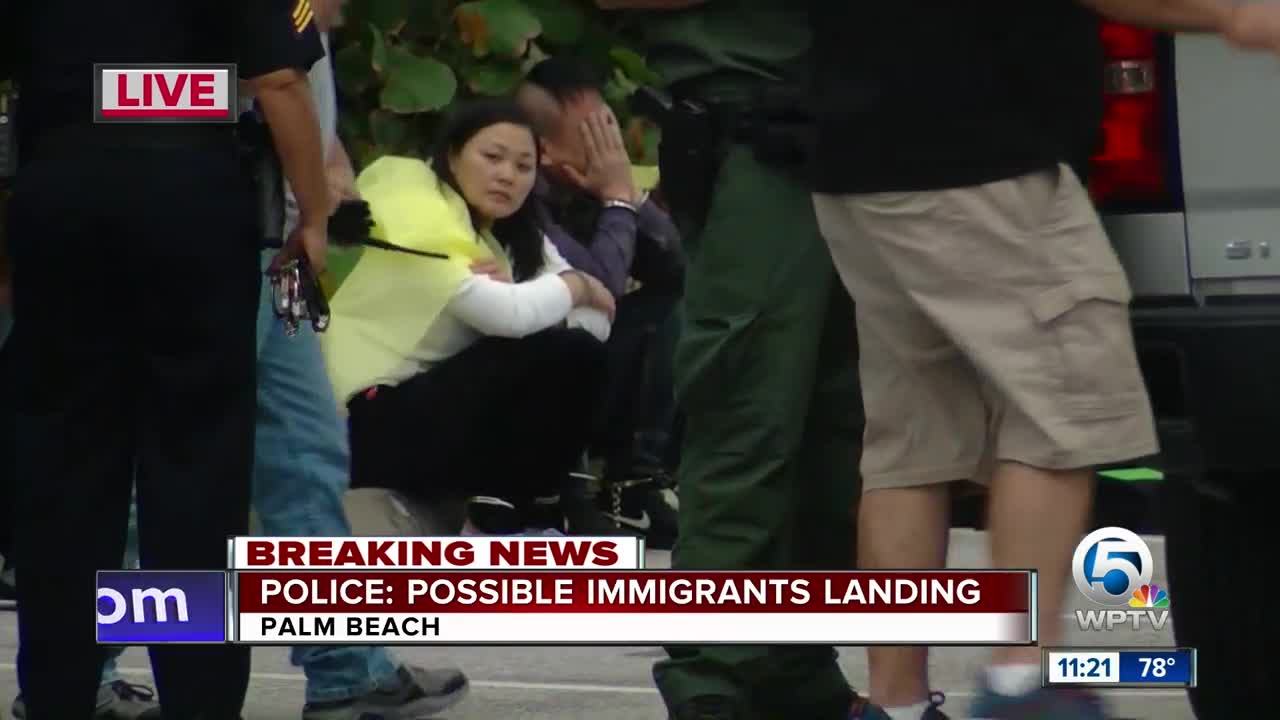 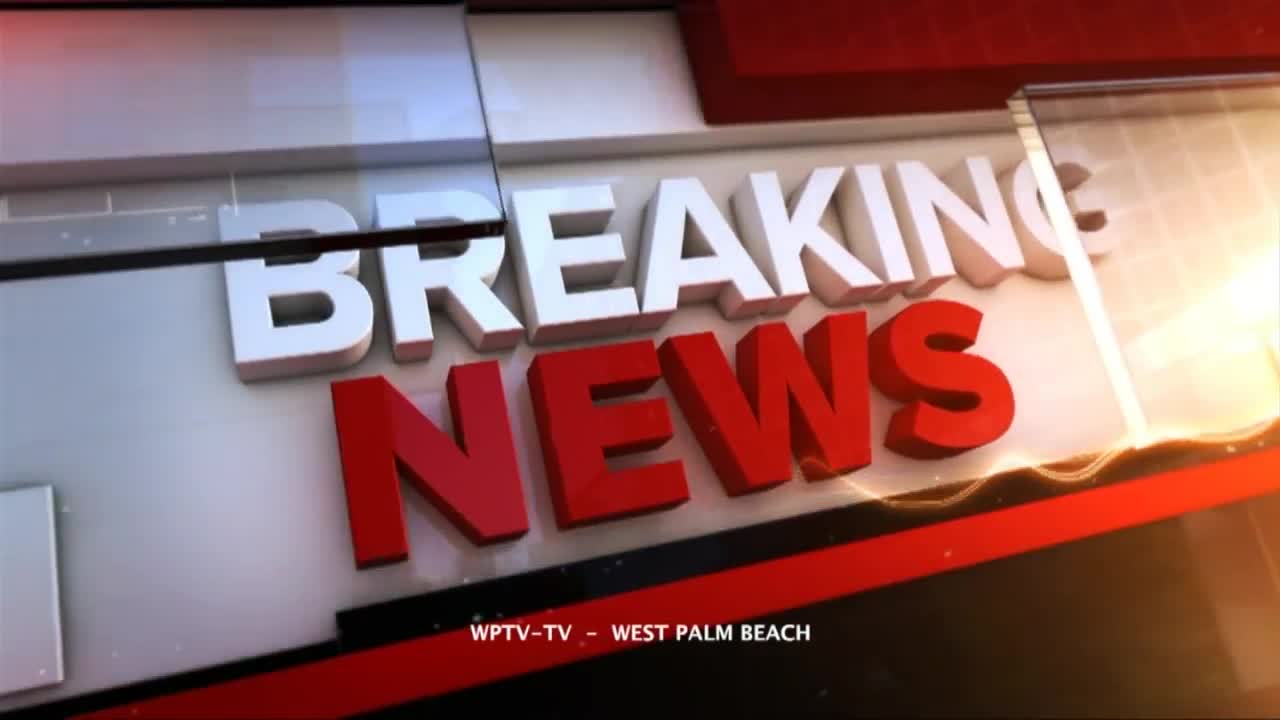 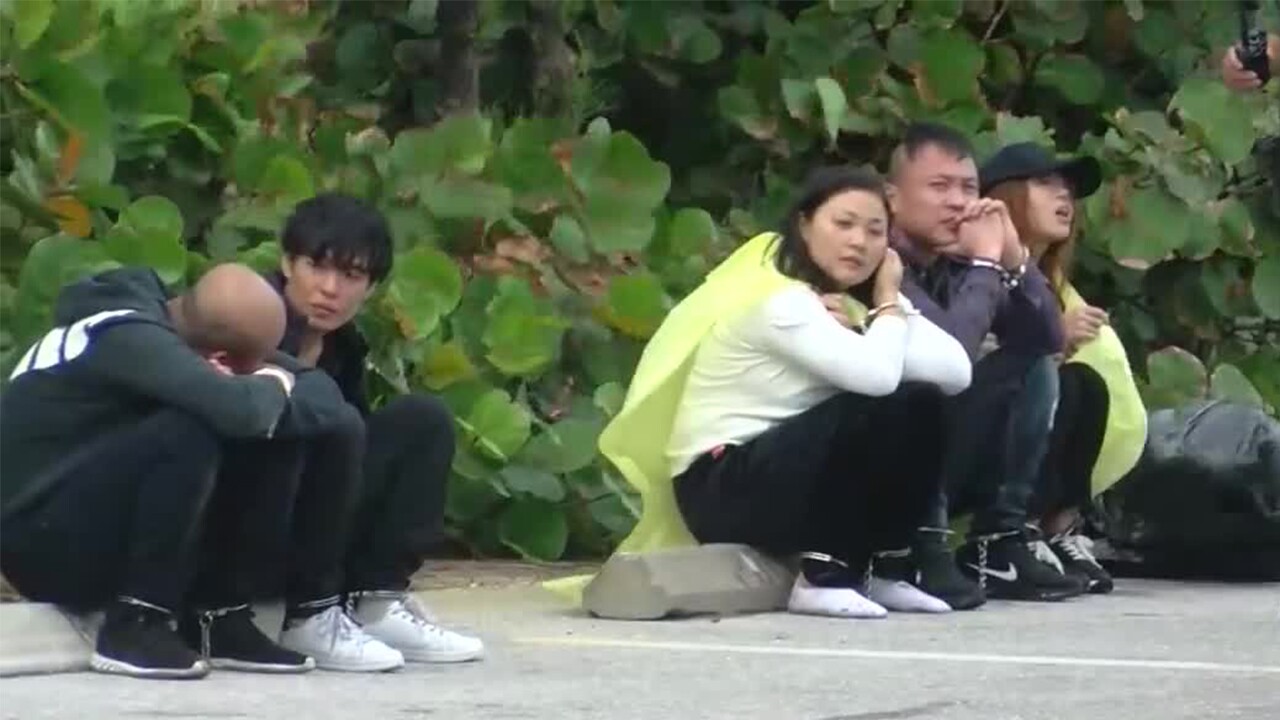 Police said they're working the "immigrant landing" in the 900 block of N. Ocean Boulevard.

At least seven people have been taken into custody, according to police, and the suspects are males and females of Asian and possibly African descent.

A spokesperson for the Palm Beach Police Department said a boat came ashore around 10:45 a.m. with nine to 12 immigrants aboard, and it was reported to police by a citizen.

"A citizen complaint that a boat came ashore on the island, there was a landing, and people disembarked from the boat and fled onto the island," said Michael Ogrodnick, Public Information Officer for Palm Beach police.

Video from WPTV showed several of the suspects handcuffed and sitting on a curb, surrounded by police. Officers eventually put them into SUVs and took them away.

Just down the street, a boat was washed up on the sand as rough surf battered and flooded it. It's unclear if the immigrants came ashore on that vessel.

Police said the Palm Beach County Sheriff's Office and U.S. Customs and Border Patrol are involved in the search for the remaining suspects.

"Our drones are in the air, and PBSO has its helicopter up," said Ogrodnick.

The area where authorities said the immigrants came ashore is about five miles north of President Donald Trump's Mar-a-Lago club in Palm Beach. The president is scheduled to fly into Palm Beach International Airport around 5 p.m. to spend the weekend at Mar-a-Lago.

This is the latest in a series of security incidents involving Asian nationals in and around President Trump's Palm Beach club.

A Chinese national, 56-year-old Jing Lu, was arrested on Dec. 16, 2019 for loitering and prowling after she trespassed onto Mar-a-Lago grounds and refused to leave.

In November of last year, another Chinese national, 33-year-old Yujing Zhang, was sentenced to 8 months behind bars for lying her way into Mar-a-Lago on March 30, 2019. Zhang is currently awaiting deportation and is being held at the Glades County Detention Center.

Palm Beach police said if you notice any suspicious activity on the island, contact the agency immediately at 561-838-5454.

This story was originally published by Matt Sczesny and other staff at WPTV.