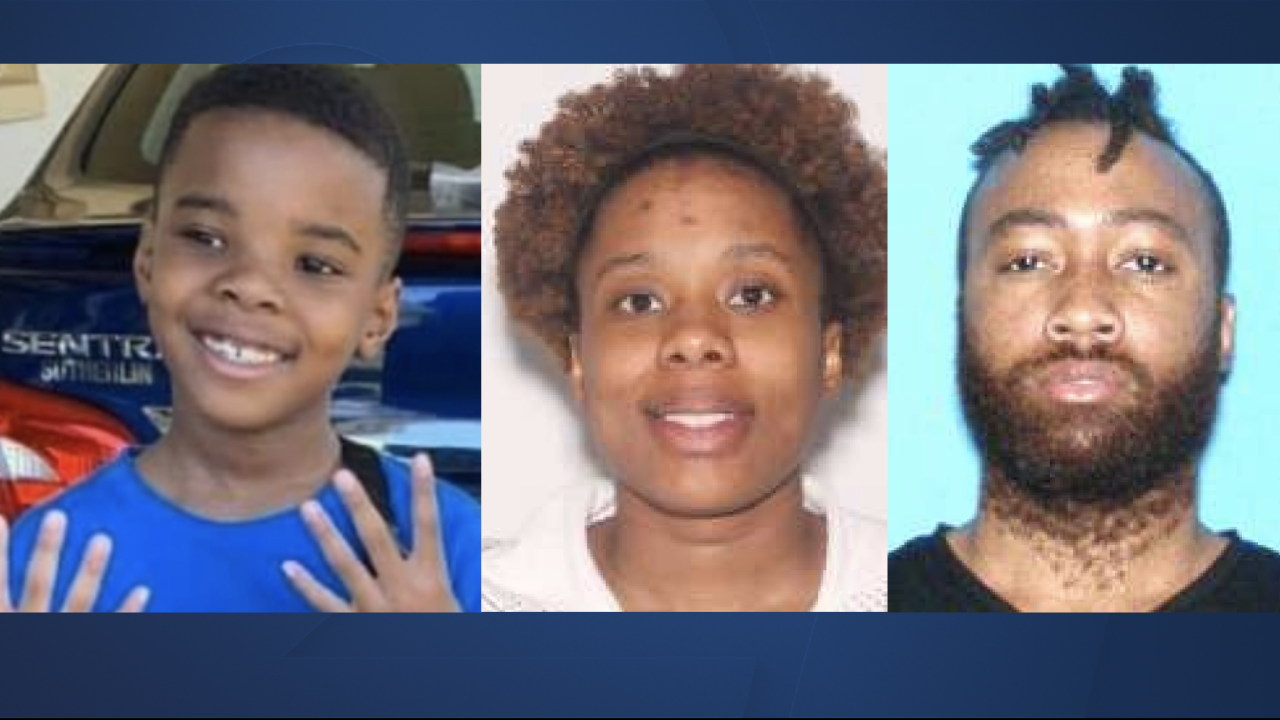 TALLAHASSEE, Fla. — New details about missing 8-year-old Josiah Brantley and his mother, Jasmine Brantley have been released by the family.

According to the Brantley family, Josiah Brantley lives with his grandparents, who have full custody, in Orlando.

The child was visiting his aunt, Jessica Brantley, who resides on Holton Street in Tallahassee, for the summer.

Early Monday morning, around 2 a.m., Josiah's mother and grandmother got into an argument. It is not known what the argument was about.

Jessica Brantley said when they went to check on Josiah around 3 a.m., he and Jasmine Brantley were gone.

Authorities canceled the statewide AMBER Alert for 8-year-old Josiah Brantley after he was found safe early Tuesday morning. No additional details in the case are available.

Josiah was reported missing out of Leon County Monday morning.

He was believed to been abducted by Jasmine Brantley, Josiah’s mother.