6 new cruise ships will begin sailing from Florida in 2020 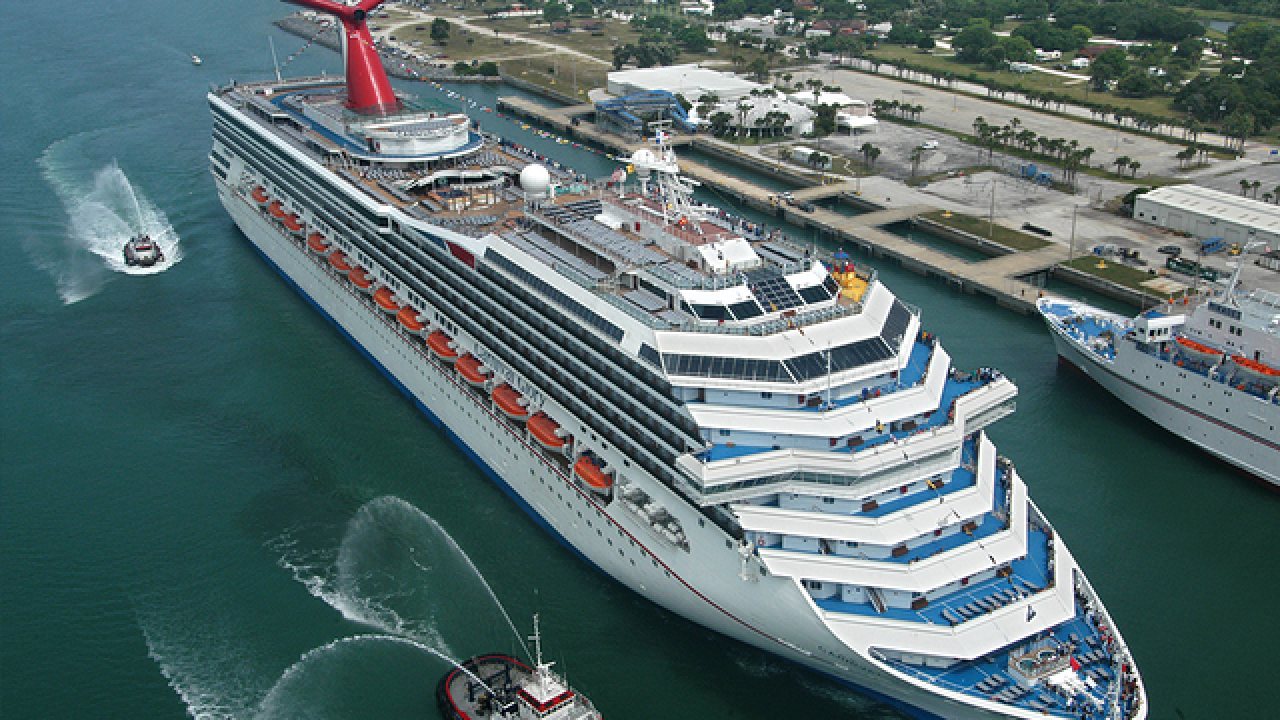 The Orlando Sentinel reports that the largest ship ever built for Carnival Cruise Line will have its debut at Port Canaveral. The Mardi Gras will have the first ever roller coaster at sea, and it will be the first cruise ship in North America to run on liquefied natural gas, a cleaner-burning fuel.

RECOMMENDED: Carnival Legend based in Tampa collides with cruise ship in Mexico

Richard Branson's Virgin Voyages line will begin sailing ships from Miami in March with the debut of the adults-only Scarlet Lady.

Port Everglades will become home to Royal Caribbean's Odyssey of the Seas.