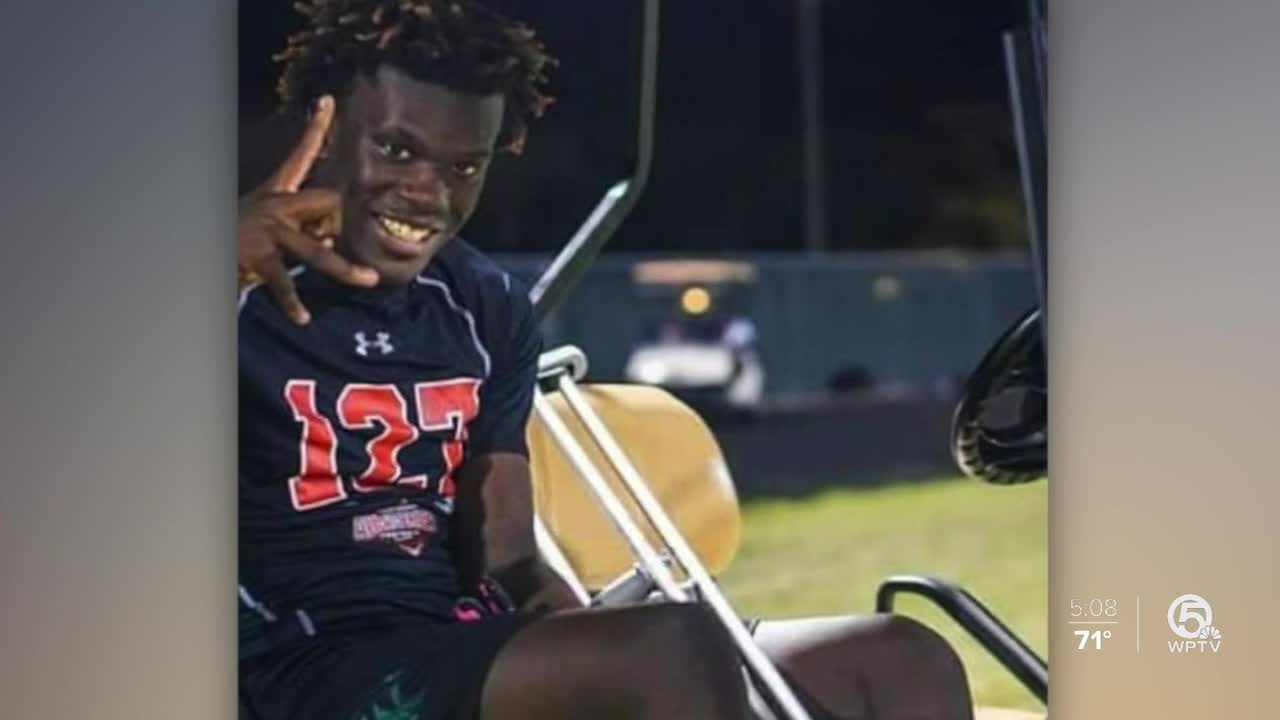 An opera singer who authorities say crashed through two barricades outside President Donald Trump's Mar-a-Lago club on Palm Beach last week has a long history of mental illness and was off her medication at the time of the incident, according to her attorney. 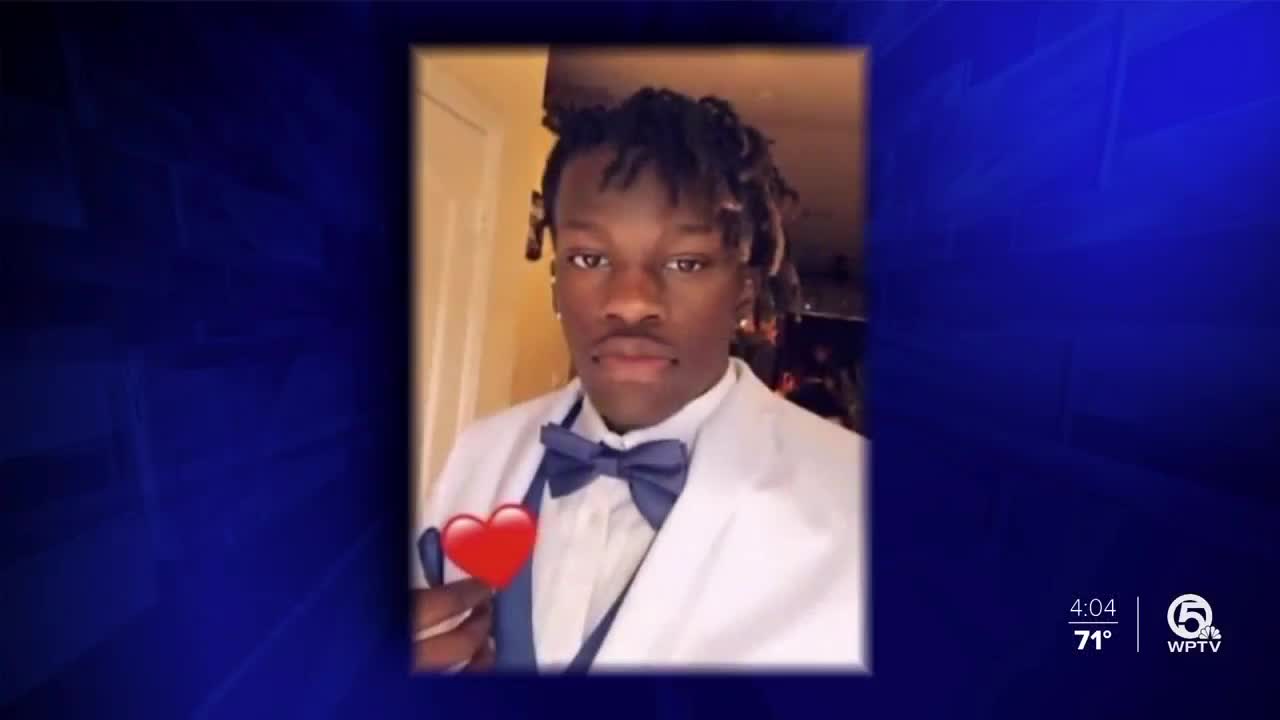 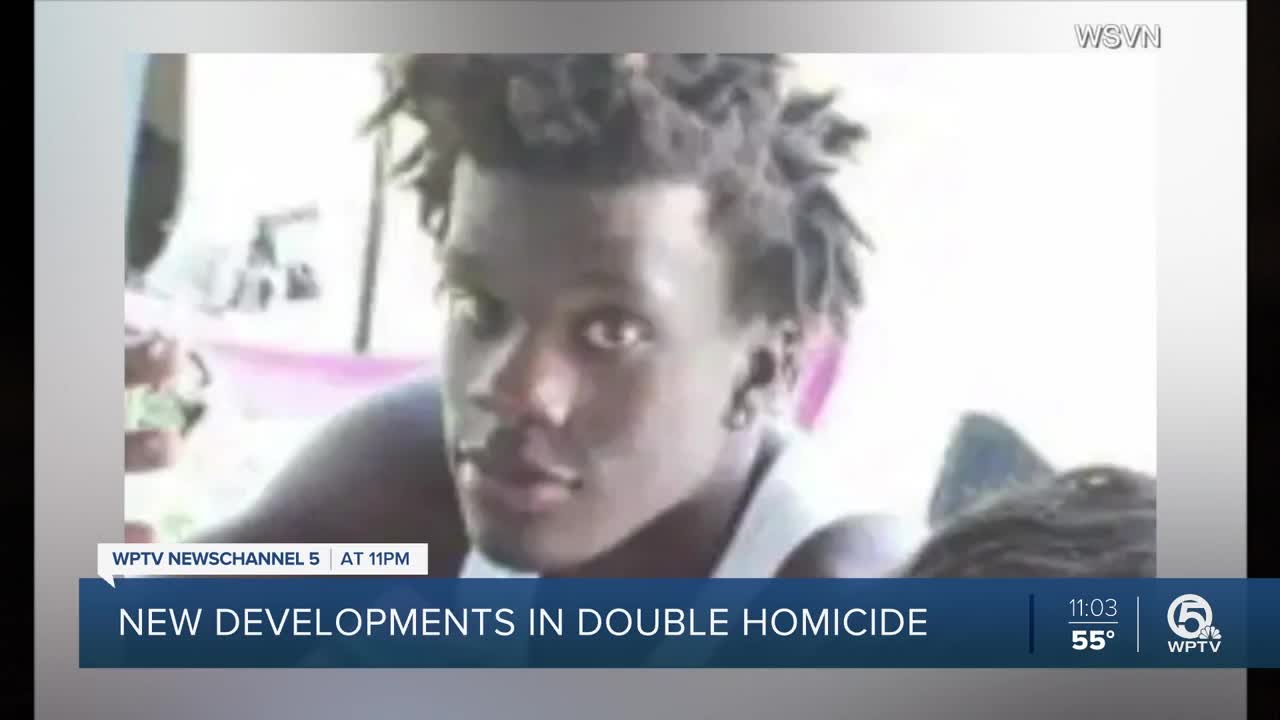 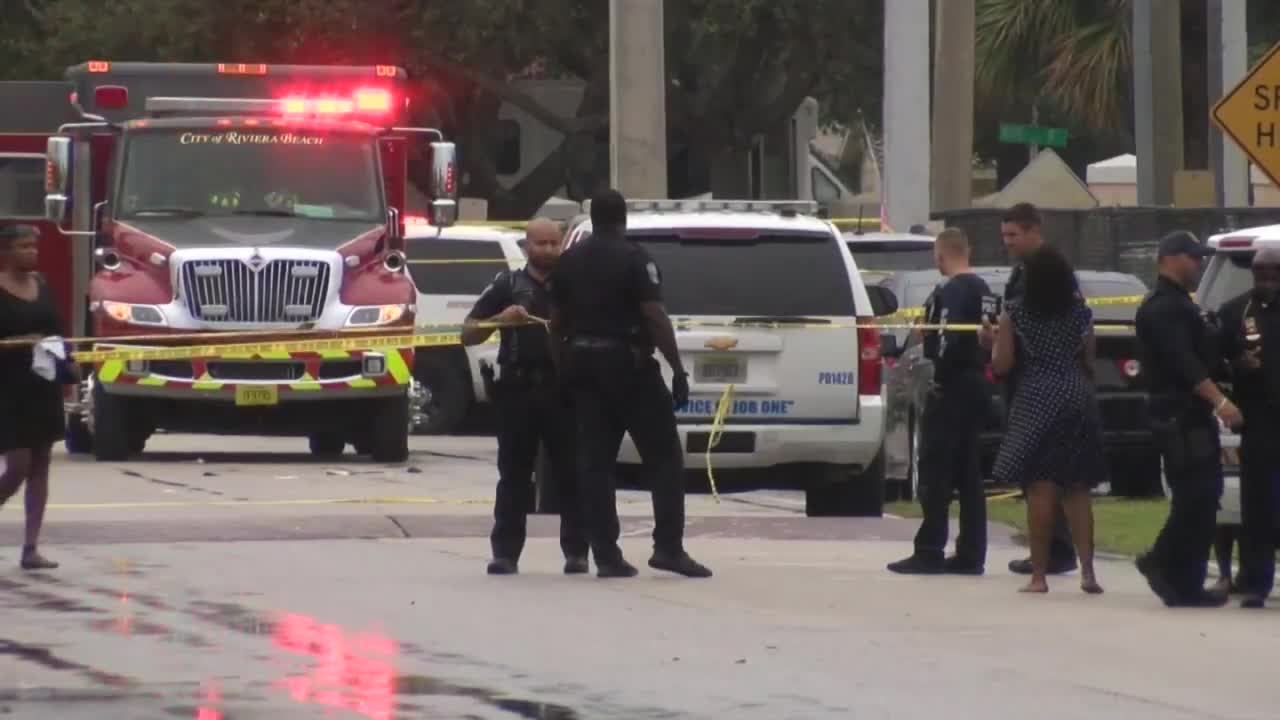 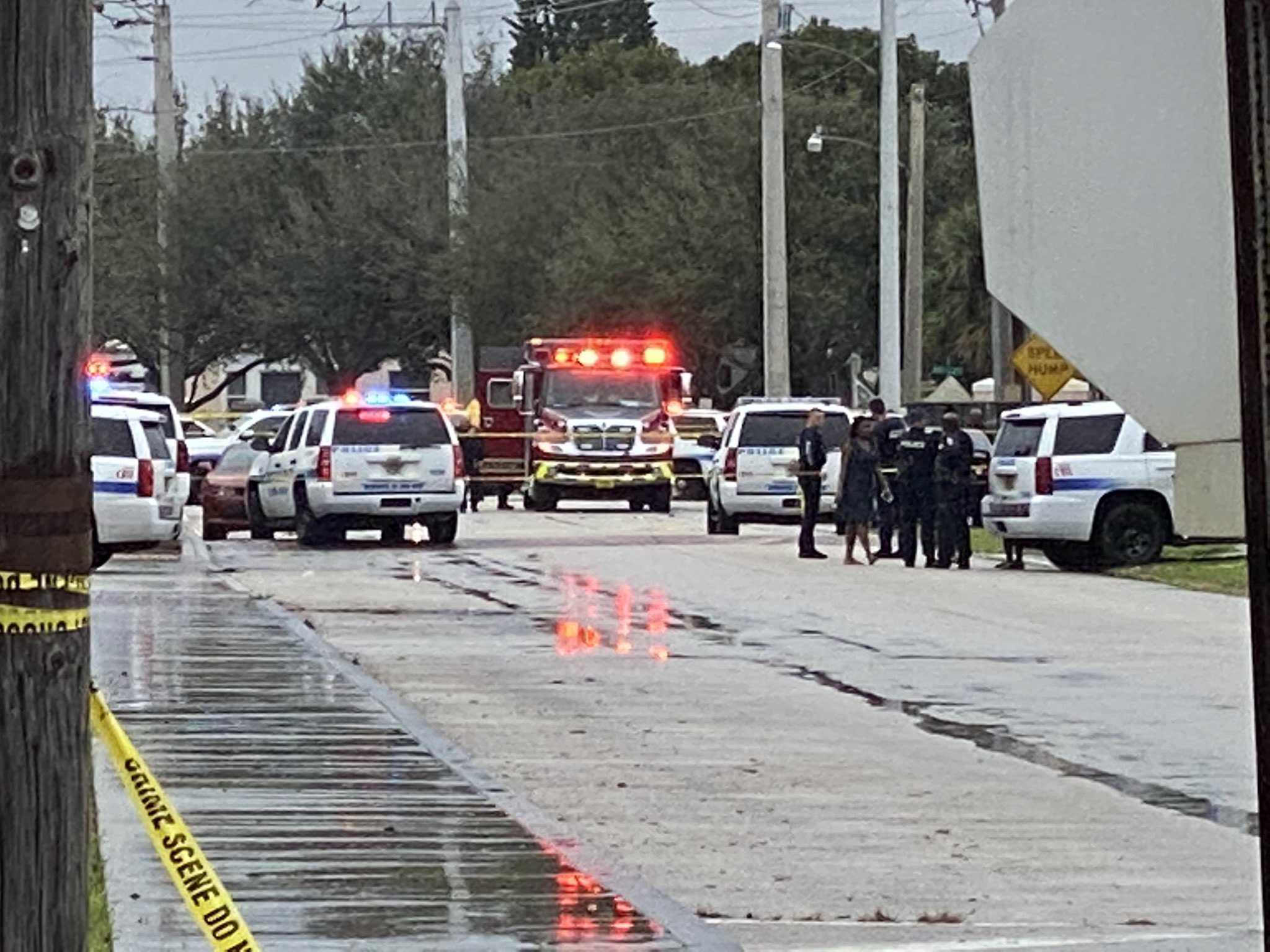 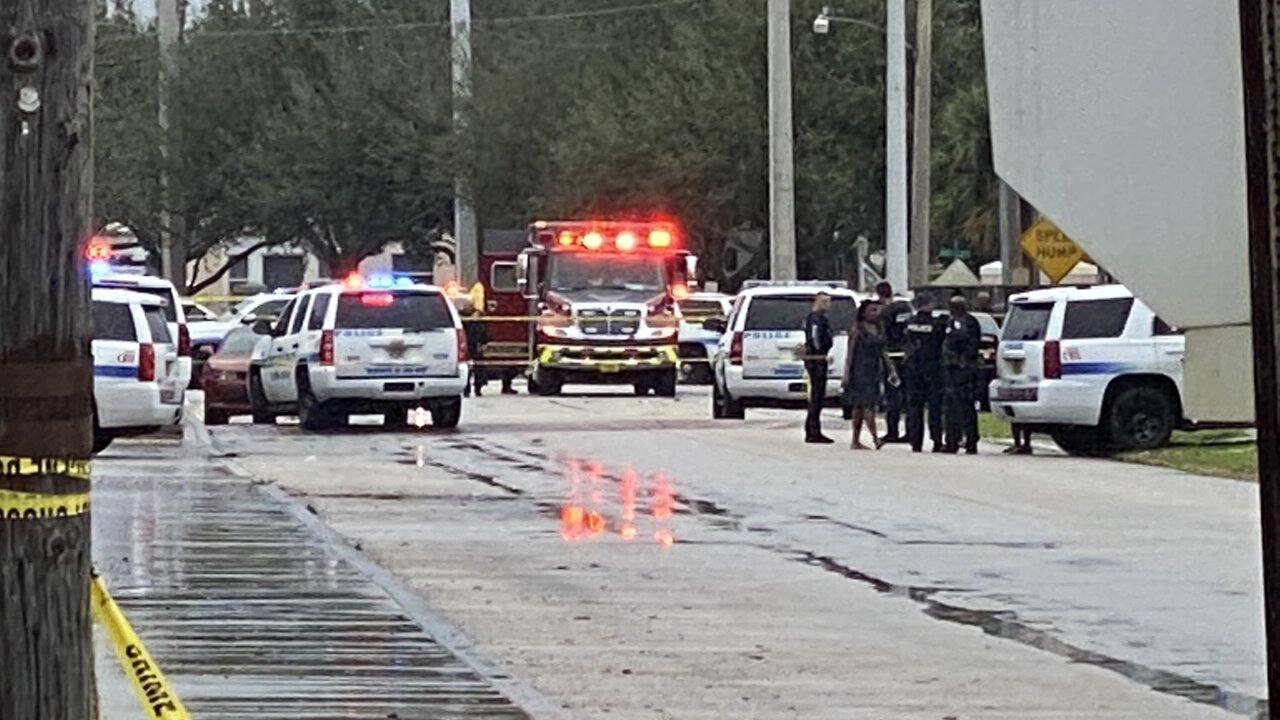 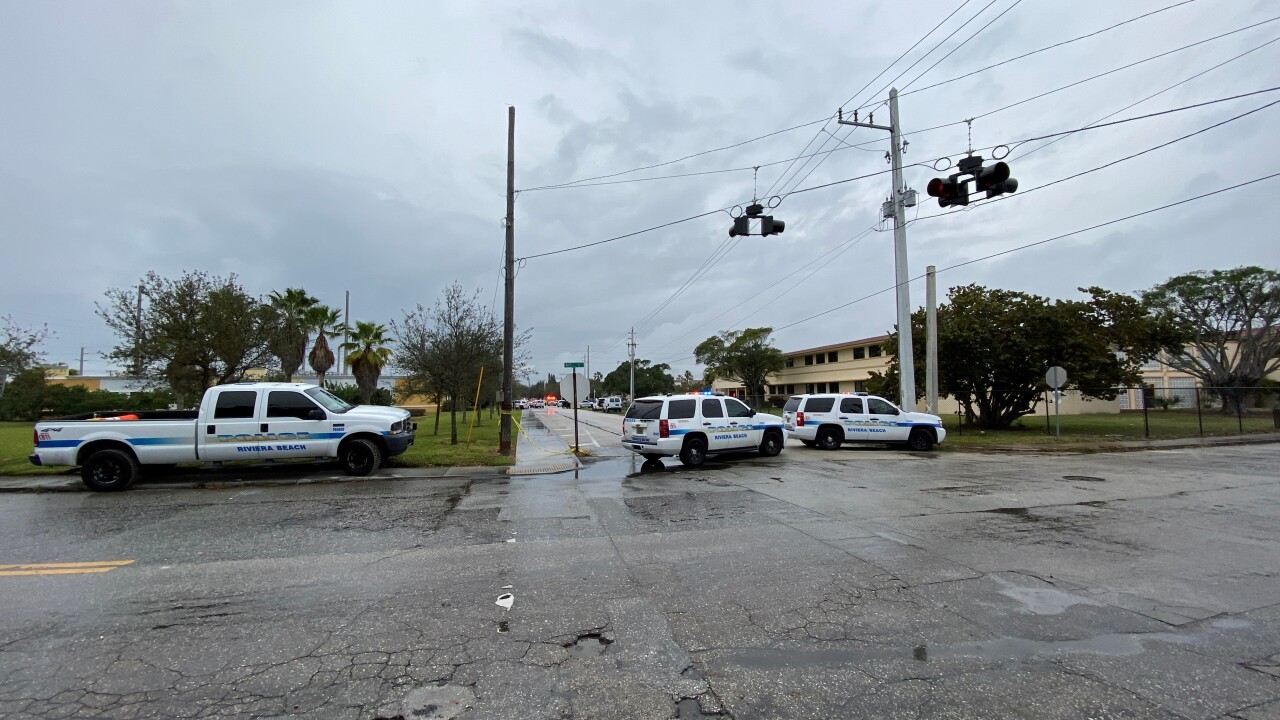 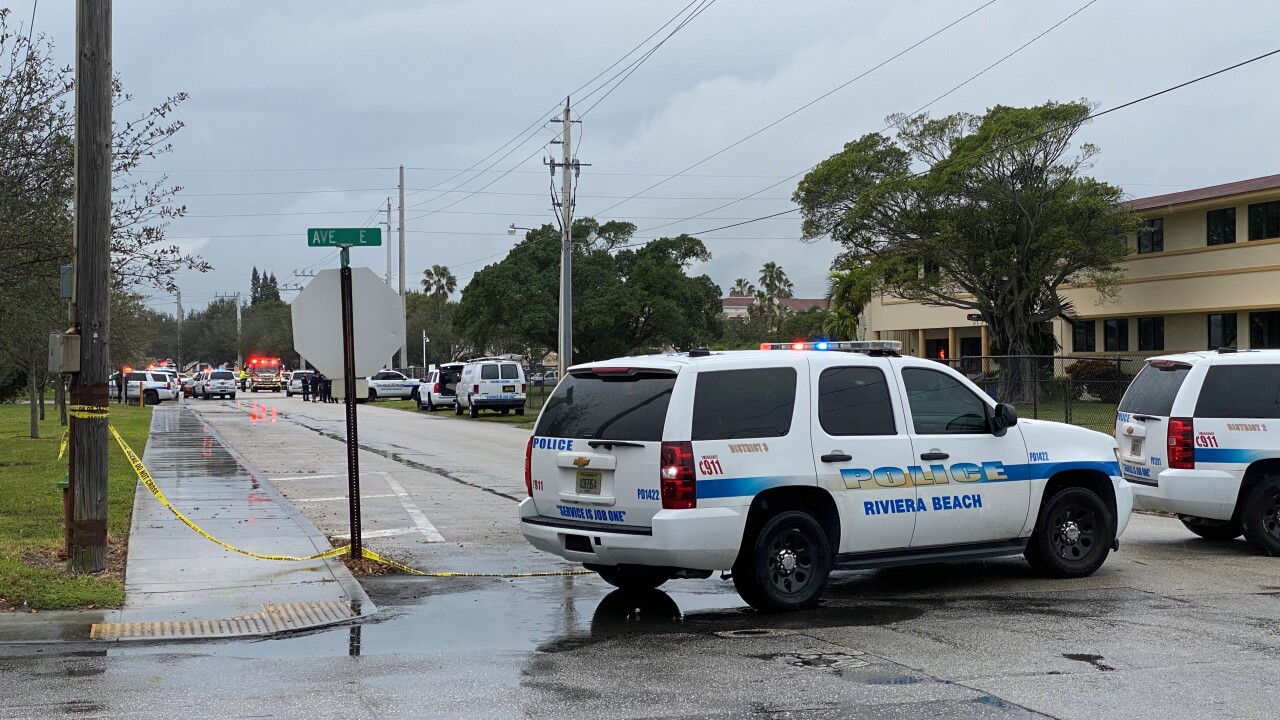 A 15-year-old student athlete from Deerfield Beach High School was among two people killed in a shooting on Saturday in Riviera Beach, officials confirm.

Jackson and 47-year-old Royce Freeman were shot and died at the scene.

The shooting at the church was not "a random act of violence," Riviera Beach police said, adding that the victims and shooters knew each other.

Jackson's godmother said the shooting happened after his grandfather's funeral.

A spokesperson for Broward County Public Schools released this statement to WPTV:

"A Deerfield Beach High School 10th grader, Terrence Jackson, lost his life this weekend. Terrence was a good student and a good athlete. He was a valued member of the football team and student body and will be deeply missed by his teammates, friends and teachers. The District will provide counseling support to students at the high school starting on Monday, February 3, 2020. Our condolences and thoughts go out to Terrence’s family, friends and the community."

The senior pastor of Victory City Church said he was told that there could be family tension at the funeral service, so he increased security with armed guards. The pastor said he also alerted police ahead of the funeral service.

However, after the service ended and security stepped away from the property, the shooting unfolded across the street.

ShotSpotter technology detected 13 shots during this incident, according to police.

So far, no arrests have been made, and the crime remains under investigation.