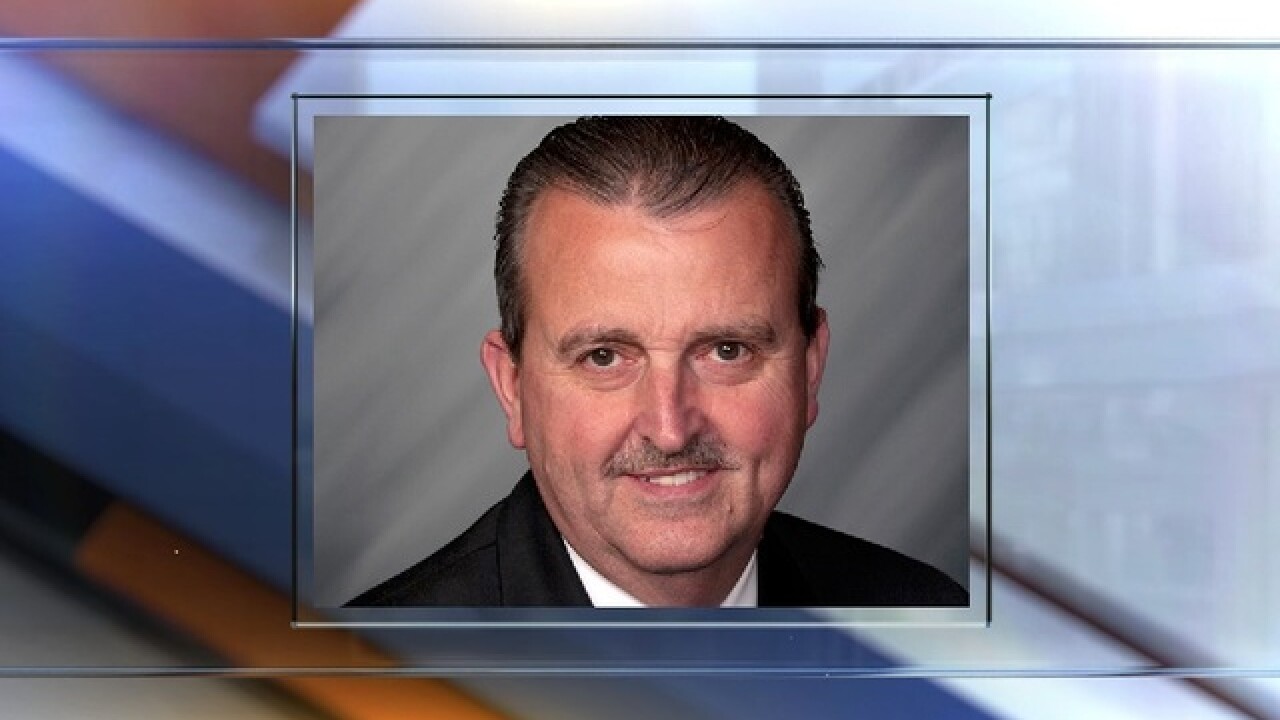 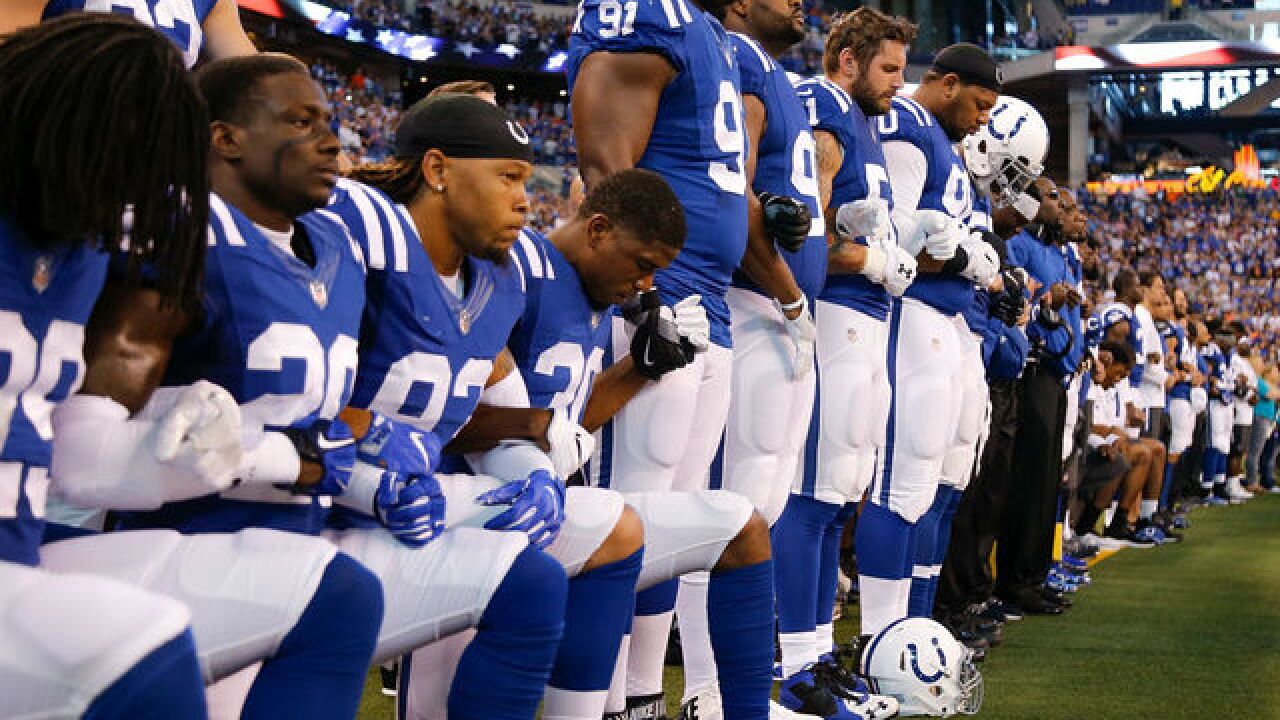 COLUMBUS, Ind. – A plan that would allow sports fans to seek full face-value ticket refunds at games and events where athletes kneel during the national anthem will be pushed in the upcoming session of the Indiana legislature.

Rep. Milo Smith (R-59th) of Columbus said he plans to do so after he attended the Indianapolis Colts’ game on September 24th against the Cleveland Browns. Several players from both teams knelt before the game in protest of police brutality, and what were called “divisive” remarks by President Trump.

But Rep. Smith told RTV6 he found the action disrespectful to the American flag and military veterans. He said he’s still concerned about it, even though it happened months ago.

The proposal calls for football fans to get a refund by the end of the first quarter of games where a kneeling protest happens. Players for the home team would have to kneel in order for fans to be able to seek a refund. Fans would then have to leave the game.

It would also be applied to other sporting events across Indiana. Specifics on how soon fans would have to get a refund are still being worked out.

For now, the plan would apply to only professional sporting events. But Rep. Smith said if his bill advances out of committee, he’ll try to have it apply to high school and collegiate sporting events that require paid admission.

Rep. Smith said he doesn’t want to take away a player’s right to protest. But he said fans who are offended should be able to take action in defense of what they believe in.

Rep. Smith also said he has already filed the legislation to be considered by lawmakers.