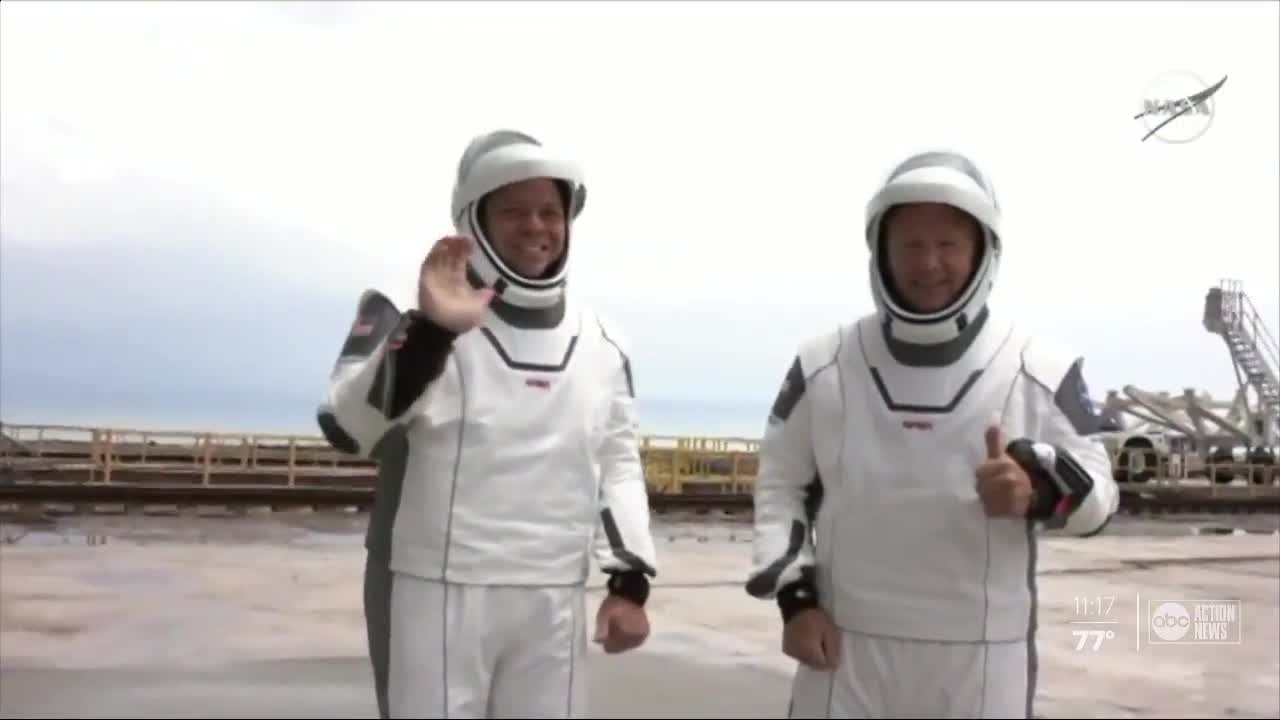 SpaceX is taking a second shot at launching astronauts, but rain and storm clouds are threatening more delays. 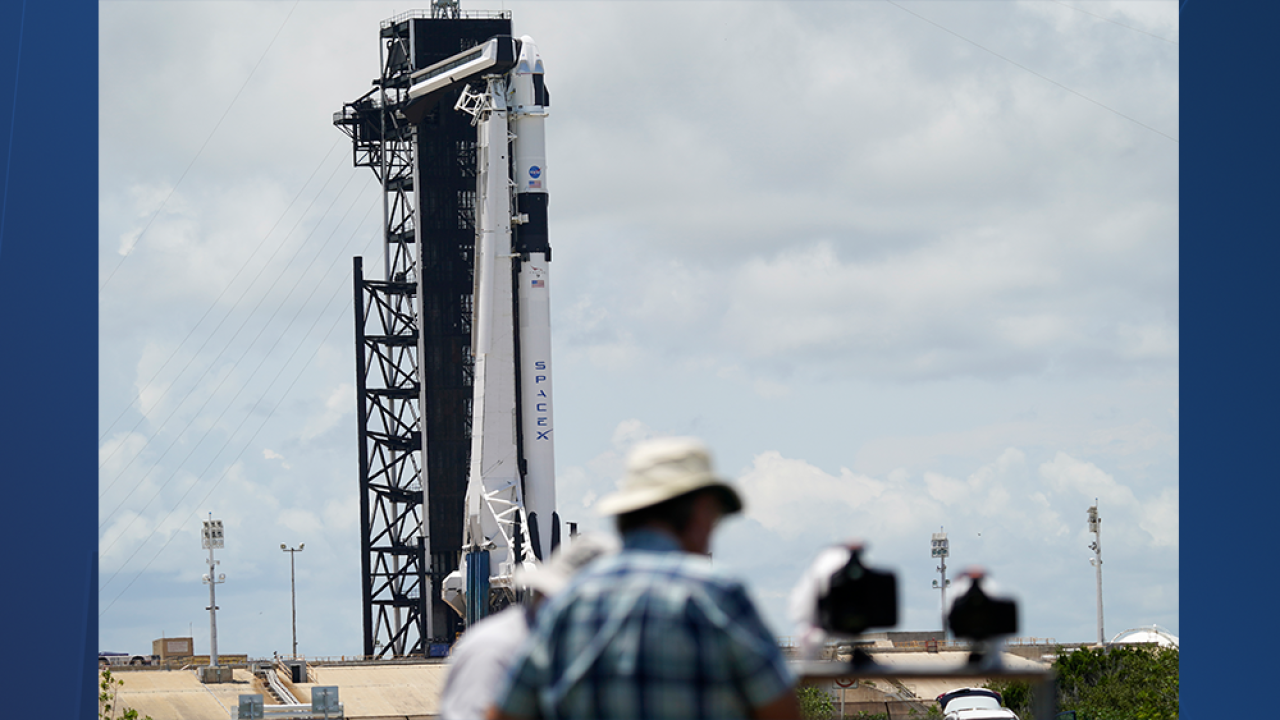 Elon Musk's company came within minutes Wednesday of launching NASA astronauts for the first time in nearly a decade from the U.S., before lightning interfered. Managers considered bumping the next launch attempt from Saturday to Sunday to take advantage of a slightly better forecast at Kennedy Space Center.

Saturday's launch is scheduled for 3:22 p.m.

But NASA Administrator Jim Bridenstine tweeted that no decision was made Friday. Bridenstine says the safety of astronauts Doug Hurley and Bob Behnken is the top priority, no matter how many times it takes to launch them to the International Space Station.