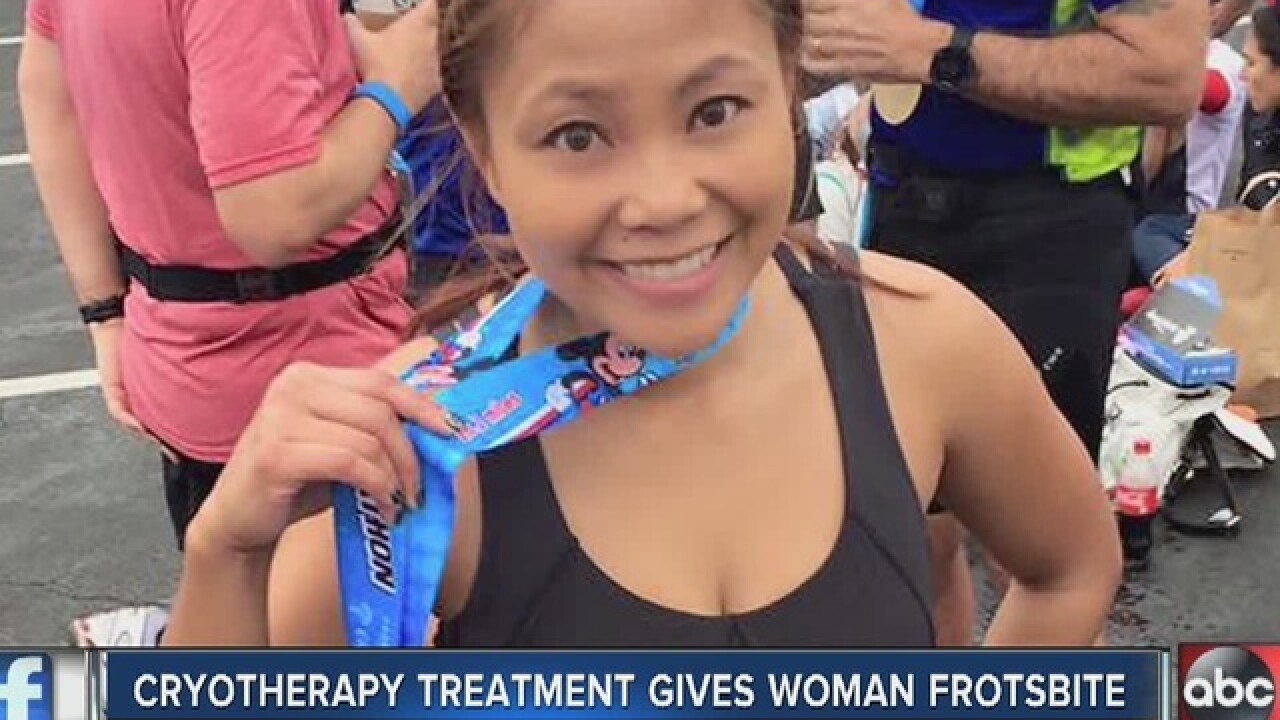 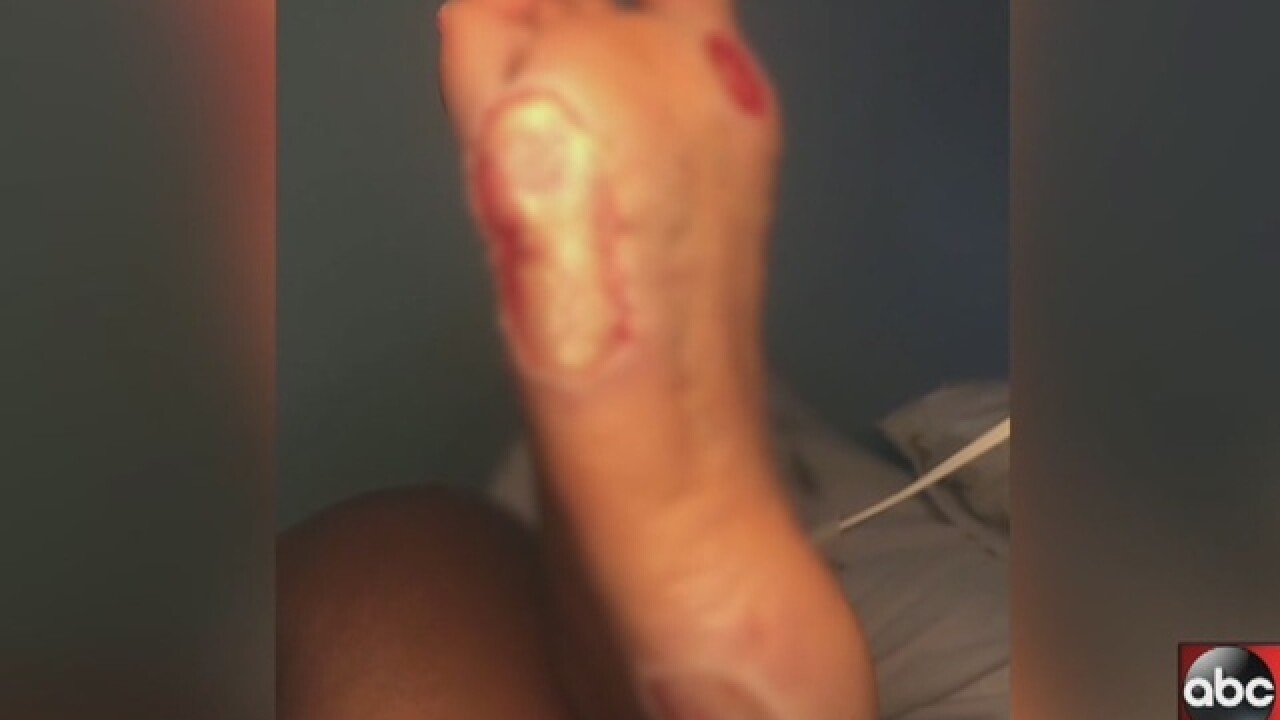 Like most competitive athletes Lani Gonzalez was looking for an edge. To repair sore muscles, the Marathon runner turned to a new trend.

"It was the most excruciating moment of her life," said attorney Brett Metcalf.

Metcalf is representing Ms Gonzalez. He says that moment excruciating pain came inside a cryo-chamber at Pro Cryo located inside Powerhouse gym Channelside.

Cryotherapy uses low temperatures, sometimes as low as minus 200 degrees, to treat muscle sourness and promote recovery. The science is still iffy on its benefits at this point.

"She's been able to do the three minute sessions in the past, this time around, at about two minutes she had to get out, because her foot was in shooting pain," said Metcalf.

Gruesome pictures of the injury show skin literally boiled off her foot. Gonzalez immediately went to her doctor, then to the ER where she was diagnosed with frostbite. The cost of the treatment so far is over $1,000, something she expects the owners of ProCryo to pay for.

"They have not yet responded to me, not that unusual because it is a newer injury and a new claim."

ABC Action News spoke to the owner of ProCryo who says he had hired an attorney to handle the negotiations with Gonzalez. He told us he hopes his insurance company will make things right with Gonzalez.

"It's probably a good thing to caution everybody to at least do your homework and do a little bit of research before you put yourself at risk like that," said Metcalf.