Person of interest identified after man exposed himself on USF campus

TAMPA, Fla. — Officials have identified a person of interest who exposed himself on the USF campus Sunday night.

The University of South Florida Police Department says the man exposed himself on the northeast side of Juniper-Poplar Hall around 8:18 p.m.

Authorities say they are confident they have identified the person involved.

RELATED: Moffitt researcher accused of videotaping man as he showered at USF

The suspect is described as a white male between 30 and 40 years of age, with dark brown balding hair and a beard. He was last seen wearing glasses, a blue shirt and dark blue shorts. 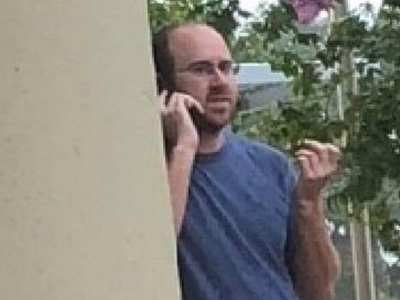 University of South Florida students are encouraged to follow the following four recommendations to stay safe while on campus: