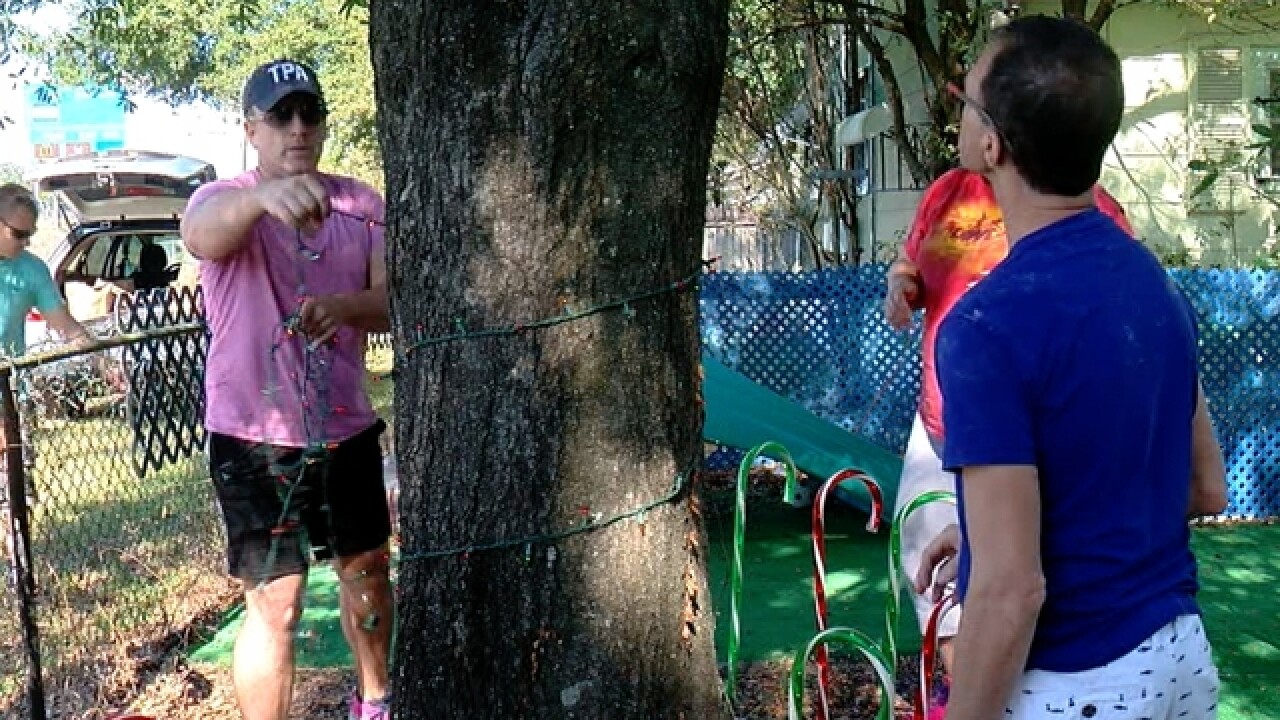 Trulia Ⓡ, a home and neighborhood site for homebuyers and renters, today announces the national and local winners of The 2018 Neighborly Awards. Nearly 10,000 neighborhoods spanning coast to coast were ranked based on more than 20 million written reviews and answered polls by participating locals on Trulia Neighborhoods ' What Locals Say feature.

"People take great pride in where they live. In fact, many buyers and renters say the neighborhood mattered just as much as the house when they were searching for a home," said Tim Correia, Trulia's senior vice president and general manager. "Every day, people tell us why they love their neighborhood. Using these insights, we created The Neighborlys to celebrate America's most beloved neighborhoods and to showcase what makes them so special to the people who live there."

To learn more about The Neighborlys' national and local winners, visit www.trulia.com/neighborhoods/awards.