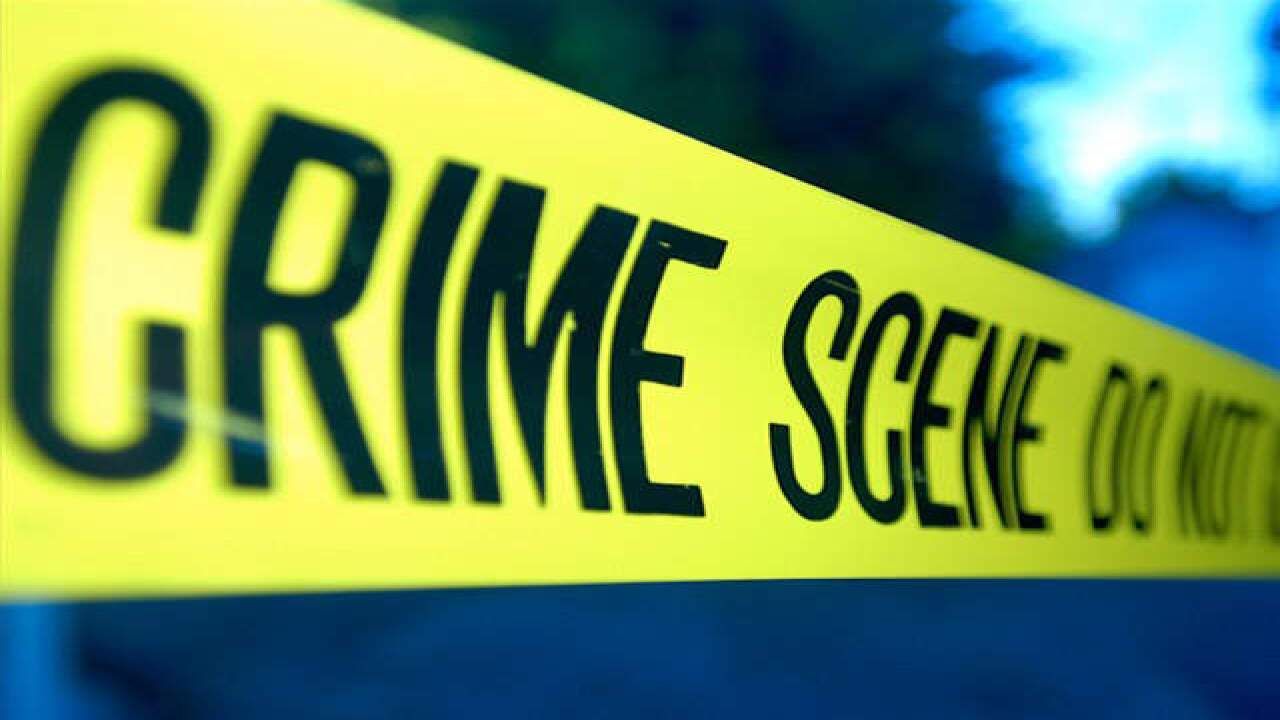 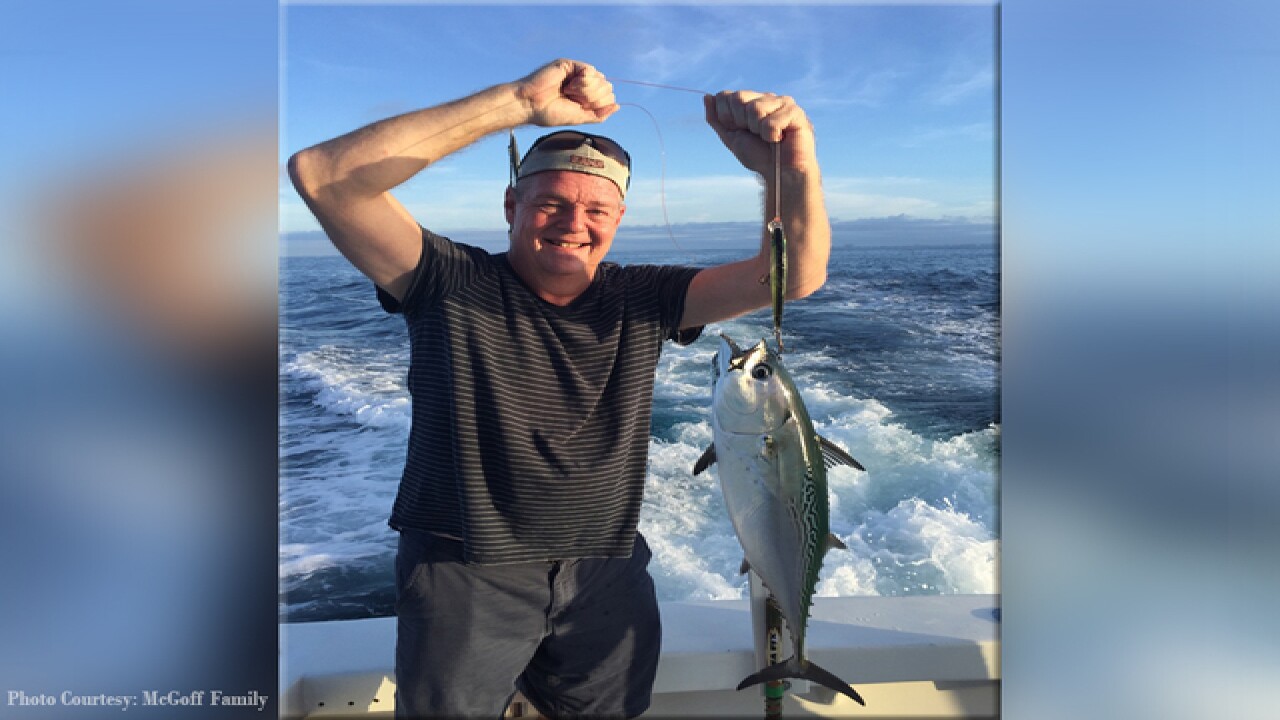 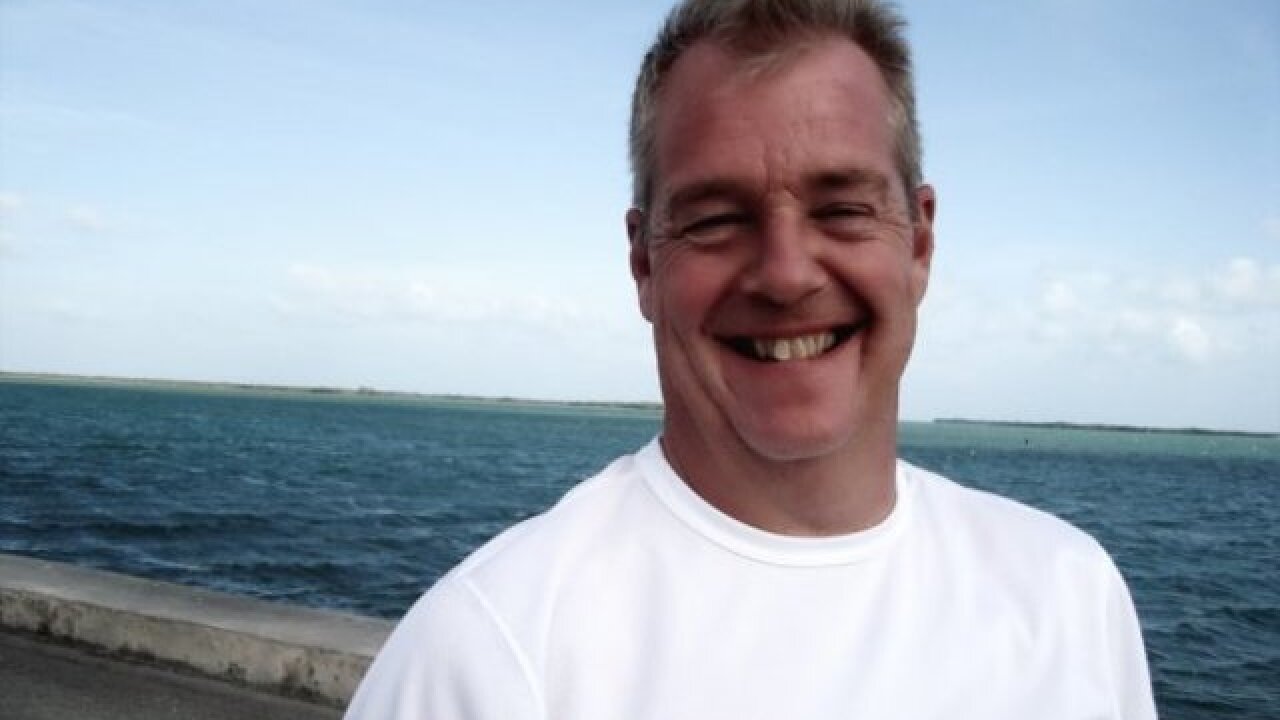 A man was found dead in his home in Tampa late Monday.

William L. McGoff, 53, was found dead when police showed up at his home located at 4928 Chariton Ave. for a welfare check.

His murder does not appear to be random and McGoff may have known his killer, according to detectives.

Police are now searching for McGoff's car, a 2013 black Hyundai with Florida tag 113VFT.  It is missing from his home.

The cause of death has not yet been officially determined.

Crime Stoppers is offering a reward for information that leads to the identification and arrest of the unknown suspect.

McGoff's sister tearfully told ABC Action News Wednesday, her brother's legacy will be forever highlighted by his dedication to helping people in need.

"People are looking for hope and Leslie was the very embodiment of hope," said his sister Kathy House. "You could look at Leslie and he could tell you it could be done, you can beat addiction."

ABC Action News has learned, a local Narcotics Anonymous meeting Tuesday night saw roughly 100 people in attendance, five times the typical amount. It's reported many were there to honor McGoff's work for the cause.

"He would gladly give his life to save other people's lives and that's the only way we can get through this terrible tragedy," said House.

Funeral arrangements are being planned. McGoff's sisters has set up an online memorial in his name dedicated to helping others overcome alcohol and substance addiction.

Family members hope McGoff's actions will inspire those in need to get help.