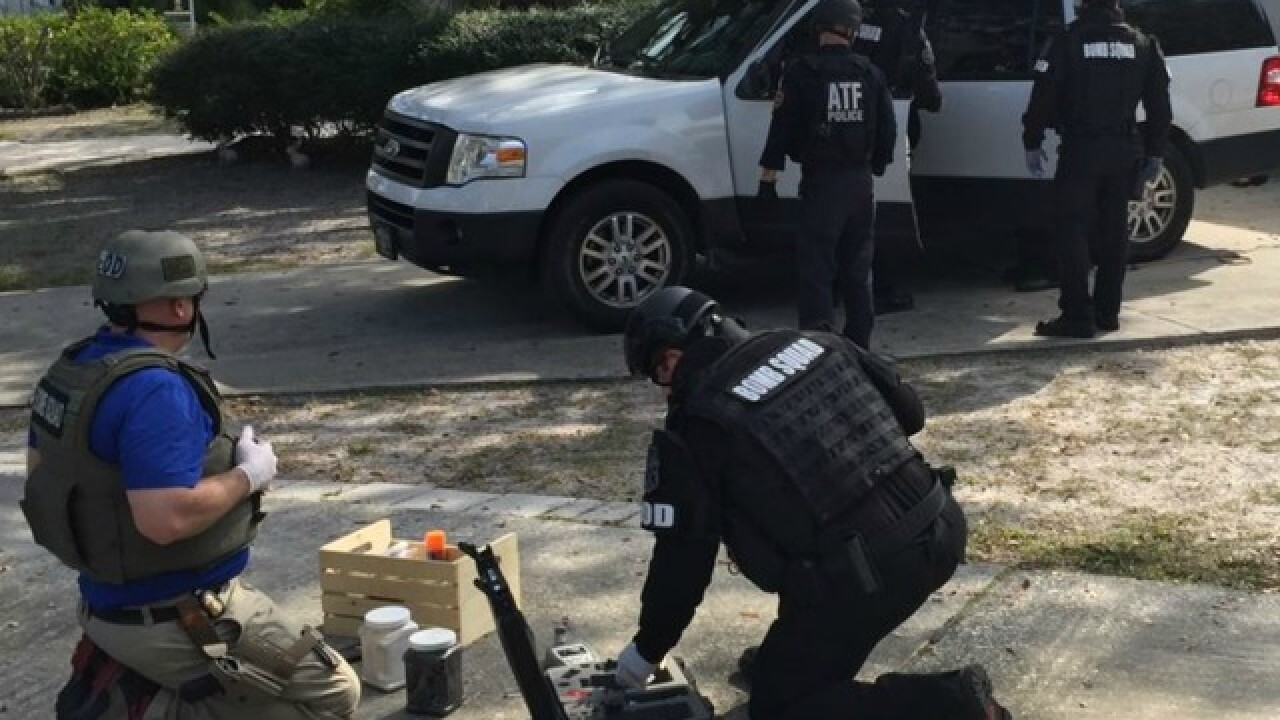 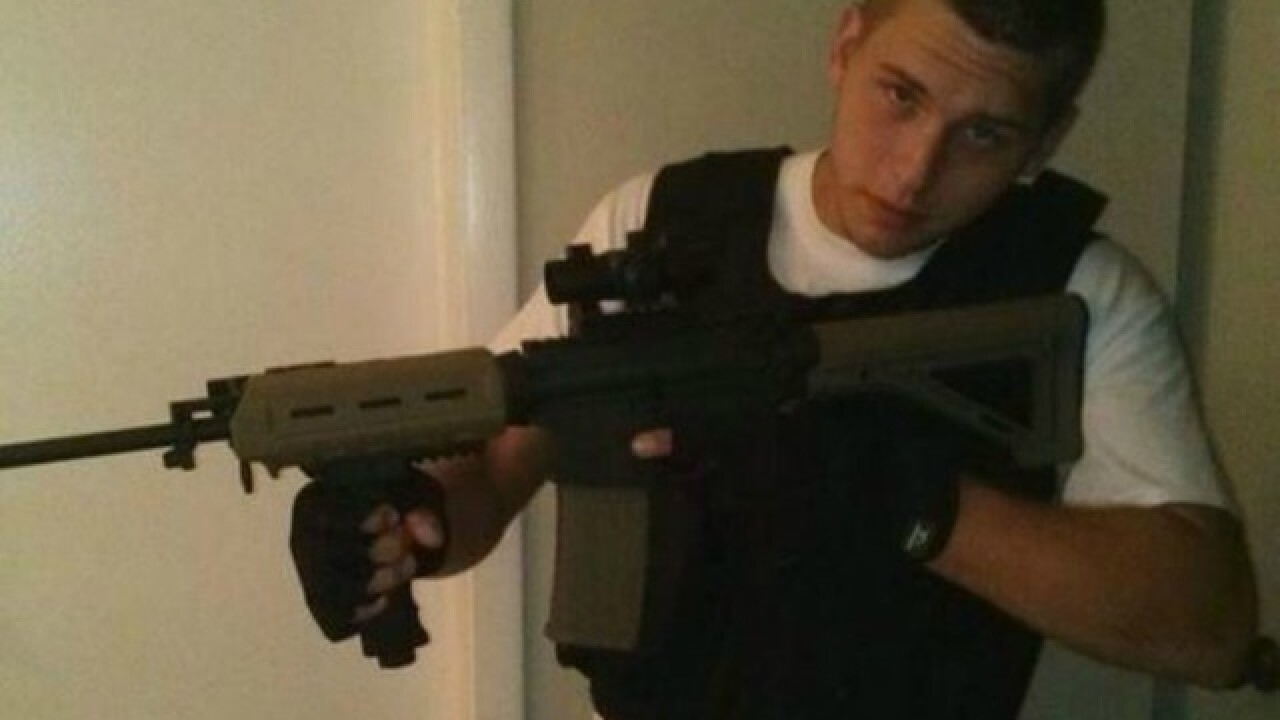 By: WFTS Webteam, Jacqueline Ingles
Posted at 2:16 PM, Feb 01, 2016
A Tampa man was arrested Monday after law enforcement found him with a weapons cache that included as many as seven bombs.
Michael Ramos also had an AK-47 semi-automatic rifle, a .45-caliber pistol, a large amount of ammo and bomb-making materials, according to federal law enforcement.
Investigators say he had expressed “anti-government sentiment” and had acknowledged he had destructive devices.
ABC Action News spoke to the man's landlord.
She claims she rented a room to Ramos five months ago but he didn't express any violent tendencies.
"My reaction is very shocked, honestly, because that guy is a very nice guy," said Marisa, who declined to give her last name.
Marisa says the cache was not found in her home but at a business where Ramos is employed.
"The police is looking everywhere where he live, you know?" she added.
ATF agents reiterated that all the explosives were found at the home.
"He lived in a duplex so if anyone of them would have gone off, anyone in a 50 foot radius would have been severely injured or killed," said David L. Brown, an ATF special agent.
Ramos's girlfriend came to the scene but refused to answer questions.
ATF agents believe this is an isolated incident and do not have any evidence Ramos intended to detonate the bombs.
Agents said they found pipe bombs and what appeared to be smoke grenades and tear gas inside the home Monday.
Court documents indicate Kenneth Ray O’Neill II, the founder of Patriot Armor, called authorities with the tip. Patriot Armor makes and sells body armors. Reports stated Ramos is the president of Patriot Armor.
According to the documents, O’Neill spotted the explosives in mid-January and that Ramos admitted to making the pipe bombs as well as telling investigators he bought materials online, using his girlfriend’s credit card.
The same report said O’Neill questioned Ramos about the explosives and his response was, “if (expletive) hits the fan, you never know if you might need it”.
According to agents, Ramos told them he did not like the government and was a member of a St Petersburg militia.
Scripps Only Content 2016