Copyright 2018 Scripps Media, Inc. All rights reserved. This material may not be published, broadcast, rewritten, or redistributed.
Family Photo

TALLAHASSEE, Fla. — A Tampa Bay family is fighting to strengthen Florida's distractive driving laws after losing their only son in 2016.

"There is nothing, nothing that is so important that it should take your eyes off the road," said Brooke Scherer. 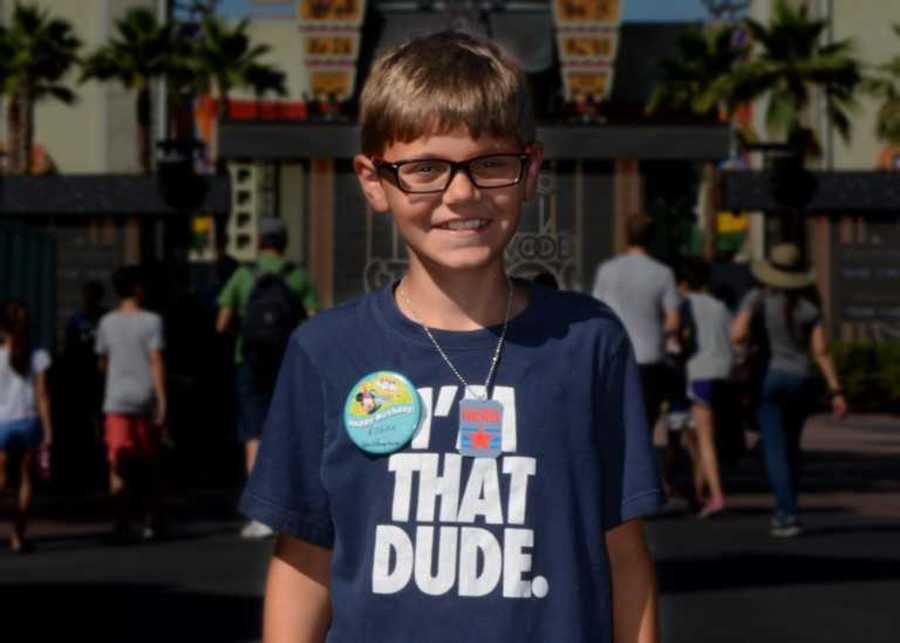 Deputies arrested Gregory Andriotis, of Deltona, this week, charging him with vehicular homicide for Logan's death.

DISTRACTED DRIVING ARREST: 17 months after a massive I-75 pileup, deputies arrest Gregory Andriotis for vehicular homicide in death of Logan Scherer, age 9. At 11 on @abcactionnews - how Logan's tragedy is inspiring lawmakers to act. pic.twitter.com/Dp4cb6b1nw

"Our 9-year-old died so needlessly, for what?" asked Scherer. "What is more important than the safety of others on the roadway?"

The couple from Riverview has been in Tallahassee all week, sharing Logan's story, urging lawmakers to improve the state's texting while driving ban.

Florida would fully ban texting while driving under a bill passed by the Florida House Thursday.

The House voted 112-2 for the legislation even though it's unclear if the measure will make it to Gov. Rick Scott due to opposition in the Senate.

Currently, Florida law classifies texting while driving as a secondary offense. That means officers must see another violation like speeding before they cite a driver for texting.

The bill (HB 33) would make texting a primary offense.

"We thought we were invincible," said Scherer. "We were an all-American family with healthy, happy kids. It can happen to absolutely anyone." 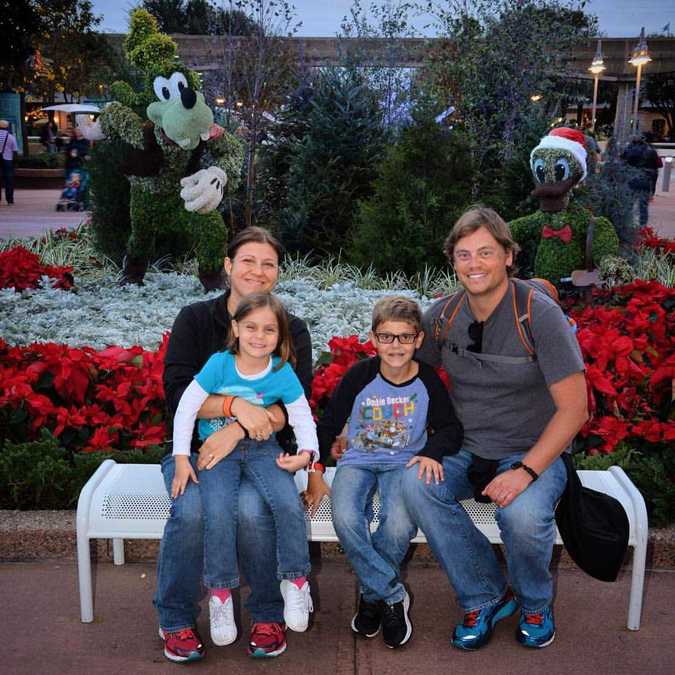 The Scherer's say Thursday's House vote is a first step in protecting other families from experiencing a loss like theirs.

"Had this been in place five years ago, or a year and a half ago, would our son still be here?"

The family is spreading their message through their non-profit, Living for Logan, which aims to educate drivers and eradicate distracted driving on Florida roadways.