We dare you to try to get Tedd Webb’s team at 970 WFLA Radio to stop gushing over him.

“I’ve learned so much from him,” co-host and producer Aaron Jacobson said. “Tedd is my family.”

More than 20 years of banter have been shared among this work-family, and politically incorrect (as they like to call it) talk and news radio unfolds weekday mornings in their studios.

“I say what I mean and mean what I say,” Webb said. 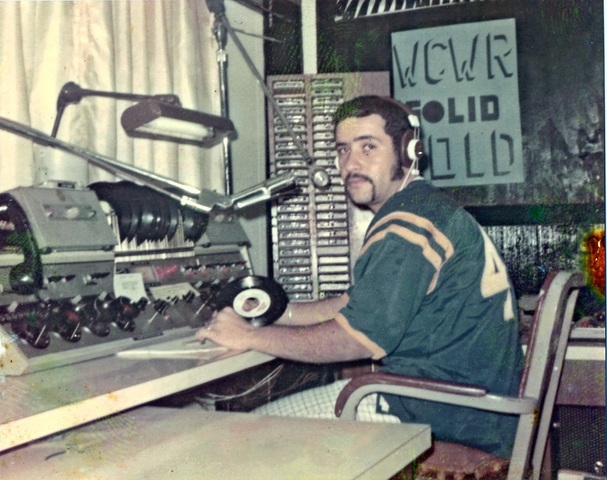 Webb, a Tampa native, is retiring at the end of January. “I’m going to be leaving something that I love,” he said.

Tampa Bay listeners have been waking up to his voice since 1969. Calls have been pouring in to talk about Webb’s home-stretch.

“His perspective is going to be greatly appreciated,” one caller said.

“All this time, I’ve learned what a giving spirit you are, and that’s why you make Tampa so great,” another caller said.

“Man, I tell you what. I’m looking forward to your retirement so we can spend more time together,” a caller and longtime friend of Webb named Nick said.

“It’s overwhelming and to be honest with you, I need it at this point in my life,” Webb said after hearing multiple encouraging calls from listeners and friends.

Webb’s failing health related to congestive heart failure and diabetes is dictating his retirement, but he still refuses to go out anything but on top. 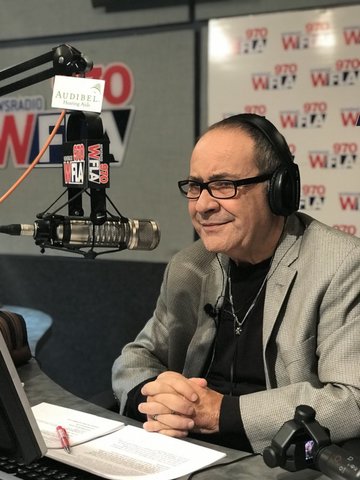 He reflected on an interview with former President Ronald Reagan’s son that got heated.

“I got into a bitter discussion with Ron Jr. and ended up calling him a name we can’t say on this show,” he said.

Webb is known as the practical-joker around the office. Harris remembered an instance in a crowded elevator at Raymond James Stadium when Webb had a whoopee cushion.

“I’m laughing and Teddy is looking at it like it’s me. We got up to the first level, doors opened and everyone got off,” Harris said and laughed as he recounted.

“It’s the greatest team I’ve ever worked with,” Webb said.

The morning radio team will still close out their show with Webb’s famous “live it up” sign-off after Webb’s departure.

Webb said he will still fill in for Harris when he feels up to it and tape his long-time “Webb’s World” segment once a week.