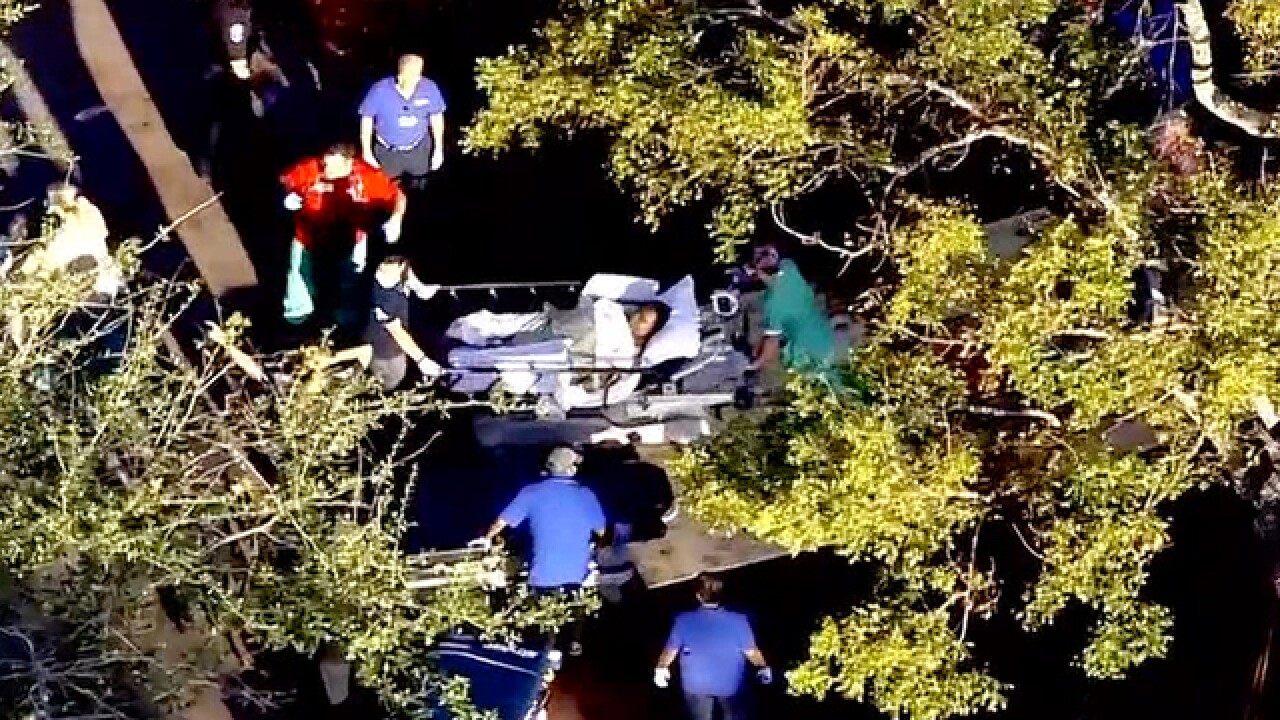 “It was untenable and horrible and horrific what happened that nursing home residents suffered the way they did,” said State Senator Darryl Rouson.

The lessons of Hurricane Irma especially at a nursing home in Hollywood, Florida, have spawned 21 new bills at the upcoming legislative session.

“Irma taught us a lot about weaknesses and frailties in our infrastructure,” Rouson said.

Rouson is co-sponsoring a Senate bill that would require AFL's and nursing homes to install backup generators and fuels tanks to last 5 days after a storm-related power outage.

“These facilities now are basically under threat of a $1,000 a day fine or have their license pulled,” said former ALF owner Doug Coffey.

Coffey owned and operated small ALF's for decades. He says the restrictions lawmakers are imposing don't give enough time or funding and that could force the cost onto residents.

“People are not going to have a place to go and it’s going to do several things: One they’re not going to be able to afford it. You’re going to see more unlicensed or unauthorized facilities,” said Coffey.

“They just don’t have that kind of income. It’s the old rule of mandating more and more but not willing to give any funds to support the mandates,” said Coffey.