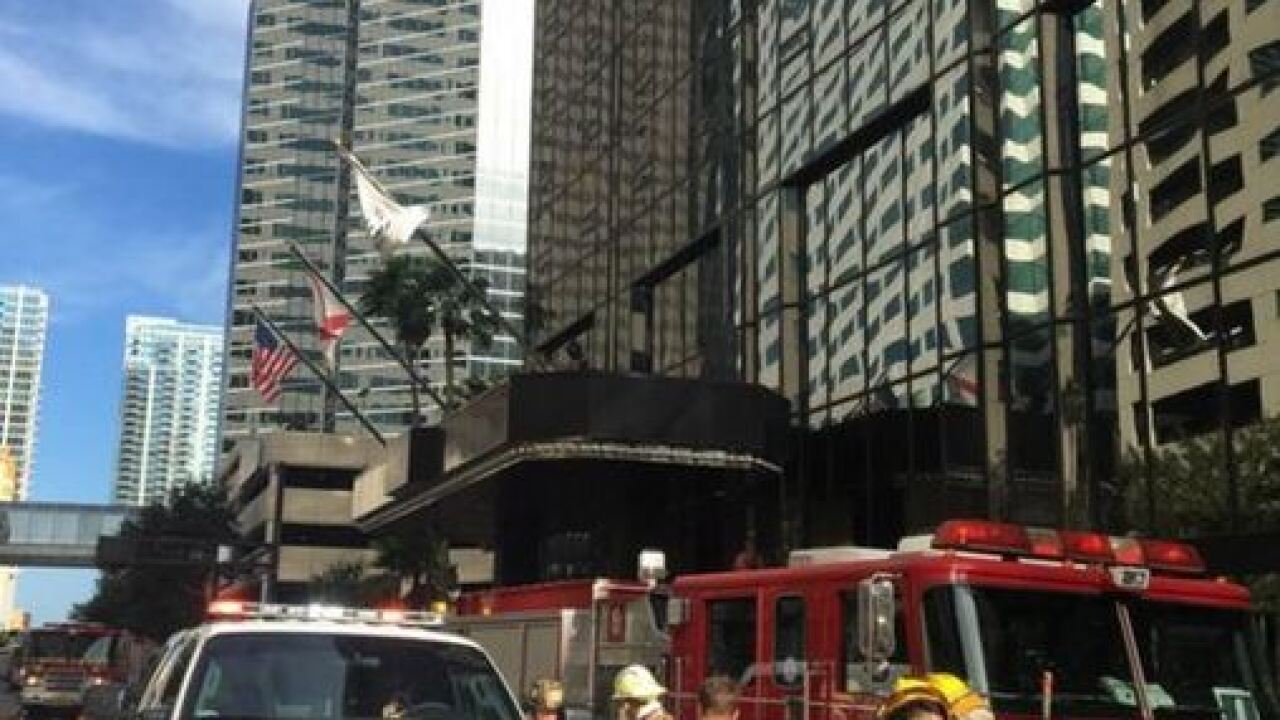 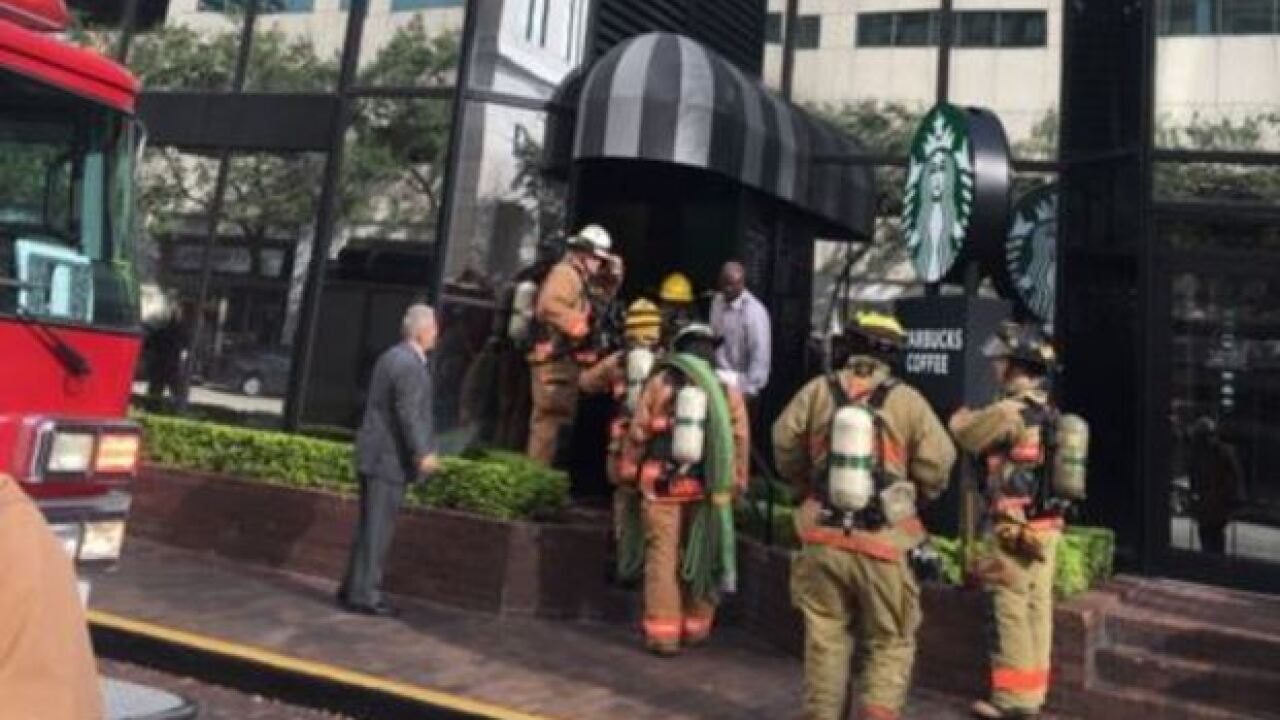 The Hilton high-rise hotel in downtown Tampa was temporarily closed Tuesday so an alarm system could be repaired following a small electrical fire.
The fire was reported about 9:45 a.m., according to Tampa Fire Rescue.
A building engineer was heard multiple banging noises and a saw a flash after opening a second floor electrical panel, according to the fire marshal.
The engineer sprayed an extinguisher on the panel because parts of it were glowing inside and cable insulation was melting, creating a thick haze in the area.
The first three floors of the hotel were evacuated.
The 521-room building at 211 N. Tampa St. remained unoccupied until the fire alarm system could be reset, per the fire marshal’s orders.
Scripps Only Content 2016