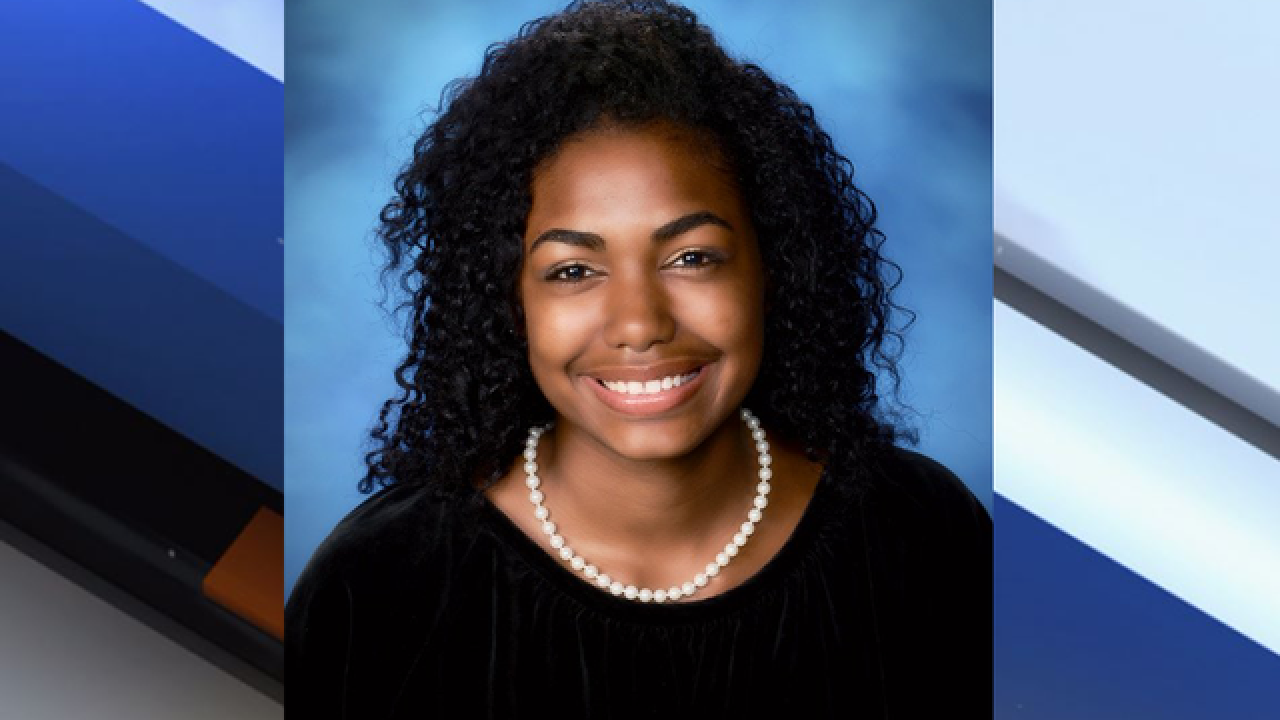 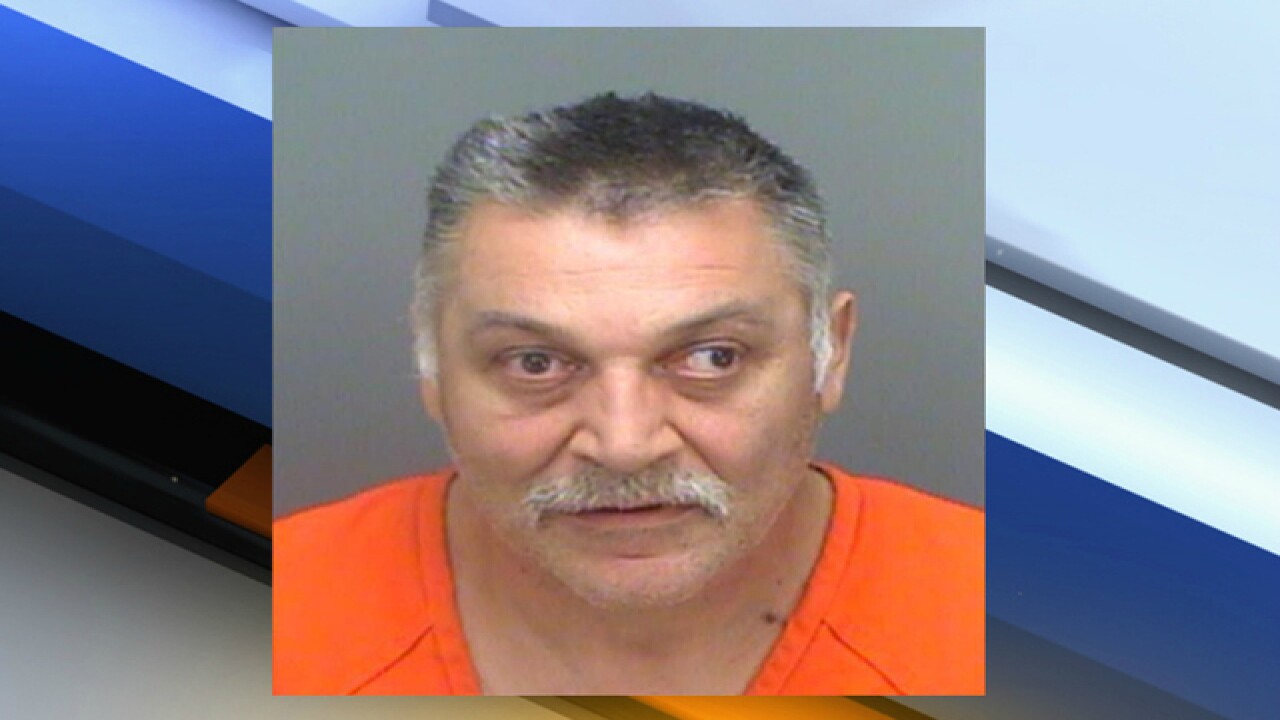 Florida Highway Patrol says a 17-year-old pedestrian was fatally hit by a car on Hillsborough Avenue.

Her brother, Bryant Perdomo, says she was on her way to take the bus home from work.

Highway Patrol says a vehicle traveling eastbound on Hillsborough Avenue near Blue Springs Drive collided with Perdomo and then fled the scene.

Perdomo was transported to St. Joseph's hospital where she died from her injuries.

"You don't just run over someone and leave them there," said Elizabeth Torres, the teen's aunt, "Especially a teenage girl."

The teen's mother, Mercedes Concepcion, says her daughter loved modeling and always dreamed of providing for her family.

On Thursday, she offered a message to the driver, as translated from Spanish.

"Consider a mom who's desperate to know what happened," said Concepcion, "Turn yourself in."

She was a senior at Hillsborough High School. Grief counselors were at the school Thursday to help students cope with her loss.

"Ashley was such a wonderful young lady that, you know, you don't see a person like that you know deserving this," said Maria Gonzalez, Ashley's Spanish teacher, "So we are all devastated."

They also plan to give her family a diploma at the end of the year in Ashley's name.

Nikolaos Konstantinou, 56, of Clearwater was arrested for Leaving the Scene of a Crash Involving a Death at his home and the vehicle has been seized as evidence.

Konstantinou was arrested after he tried to file an insurance claim for the crash.

As of Friday morning the suspect had posted bond and bonded out just before 10 a.m.

ABC Action News asked Konstantinou about the situation and he said he felt terrible about killing Perdomo. He says she darted out into the unlit roadway and he says "I freaked out."

NEW: Nikolaos Konstantinou tells me he feels terrible about killing Ashley Perdomo. Claims she darted into unlit roadway. "I freaked out." pic.twitter.com/fB3D4VLX33